By Resist the Mainstream

During a discussion at the Family Leadership Summit in Des Moines Iowa, Tucker Carlson was asked if he would consider campaigning for president.

“God knows what the future holds,” the Fox News host said before getting into what he believes some of the main issues are.

“The people I’m maddest at in the world are the people who don’t do their duty and leave the vulnerable exposed,” the host said.

“It’s the dad who leaves his kids — that’s a guy, I’d just like to punch him in the face. I mean it because that’s your duty. Those are your children, and you left. You don’t care about them,” he said.

“That’s the most basic violation there is. It’s not what the enemy does to you; it’s what people charged with ensuring your welfare do to you,” he said.

The host suggested that these are some of the reasons that “that Republican voters chose Trump.”

“The average Republican voter is not represented in a meaningful way by his or her leaders in Washington, and I cannot stress that enough,” he said.

“We need immediate attention and help. This is an SOS moment,” he said.

But earlier this month the Fox News host indicated that he would never want to be president.

“I have zero ambition, not just politically but in life,” he said to Semafor co-founder Ben Smith in a virtual interview. “My ambition is to write my script by 8pm, and I’m not just saying that, ask anyone who works with me or knows me.

“I don’t think that way; I don’t want power, I’ve never wanted power. I’m annoyed by things and I want them to change,” he said. “But I’ve never been motivated by the desire to control people.” 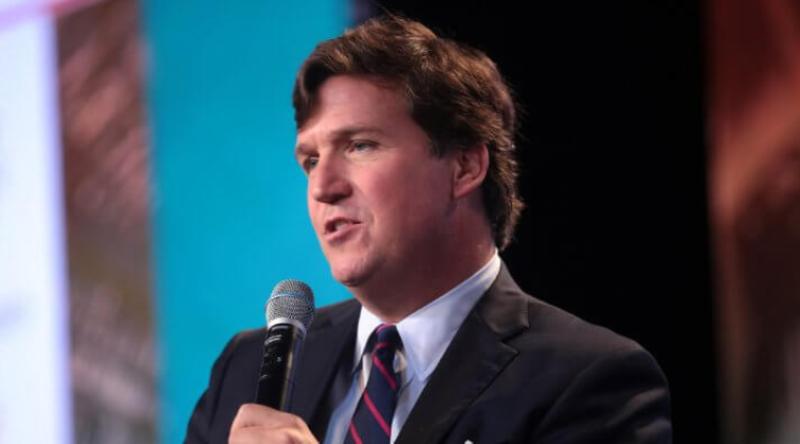 PrevPreviousFauci, Top Biden Officials Subpoenaed in Lawsuit Alleging They Colluded With Social Media to Suppress Free Speech
NextRussian Defence Minister Sergei Shoigu Has Arrived in Istanbul to Take Part in the Signing of Documents on Lifting Restrictions on Russian Exports and on Russia Facilitating the Export of Ukrainian GrainNext