By Innovations IT and Technologies

“Texas law has prohibited such harvesting without informed consent for over 20 years. While ordinary Texans have been using Facebook to innocently share photos of loved ones with friends and family, we now know that Facebook has been brazenly ignoring Texas law for the last decade,” Paxton said. (RT). 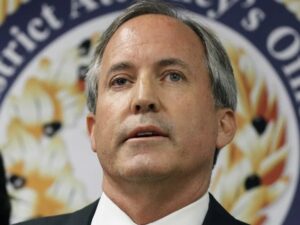 A new social media platform Truthbook.social, also known as ANR Social, is built by the people for the people, a force for good. Powered by Australian National Review an independent, not-for-profit news media company, built by the people for the people, as well. Truthbook.social not to be confused with Truth.social being launched by Trump soon, is growing fast, no doubt as it’s backed by Global Independent Media who have many readers deserting traditional platforms like Facebook and Instagram from the “censoring” of anyone not adhering to the false Covid narrative being pushed.

PrevPreviousFirst Mover Asia: The Renminbi Rises; Cryptos Suffer Another Lost Weekend
NextPolice Chief Threatens “If You Are Involved in This Protest, We Will Actively Look To Identify You and Follow Up With Financial Sanctions and Criminal Charges”Next