“It all begins, of course, with the Global Reset, which doesn’t include any provision for private property – unless you’re already a billionaire or a member of the British royal family. They don’t want us to own anything because people who own a home or a pension or who have a few quid in the bank have an unacceptable tendency to assume that they are free citizens. They want to remove every last vestige of our independence and they’ll be ruthless.

(If you don’t believe me check out the Agenda 21 promotional guff, as published by the United Nations. And take a look at Pope Francis’s words on private property.)

So, how are they planning to take away our private property?

First, of course, crashing the global economy has damaged the value of any investments you may have. Unless you work for the State and have one of their protected pensions your retirement fund will have been savagely damaged. Wrecking the economy was deliberate; it is part of the Agenda 21 plan. Billionaires such as Gates and Musk did amazingly well during 2020 – their wealth grew massively. Remember the Rothschilds at the end of the Battle of Waterloo? They tricked all the other traders into thinking that Napoleon had won and then cleaned up and made a huge fortune.

Second, they have reduced interest rates to a level never seen before. If you have a million pounds sitting in your Government savings account, the annual interest will just about buy you a tankful of petrol. (As long as you only have a small car).

Third, the crashing economy will destroy millions of jobs. The United Nations said in 2020 that 50% of all jobs are going to disappear, and we can trust them because it’s their game, their ball, and their packet of sandwiches. Those without jobs will have to rely on government handouts – renamed the universal basic income.

Fourth, if you own your own home, or think you do, or you own part of it, then you’re in trouble. Interest rates are going to remain the lowest in history for a while – to make sure that those with savings see their savings slowly disappear. And then interest rates will go up. Not a bit. But a lot. And when interest rates are up to 8, 9, or 10 percent – or even higher – imagine what mortgage payments will reach. They’ll be even higher. And most people won’t be able to afford to keep their homes. That will be the end of private home ownership and another step towards the Great Reset.

Fifth, why are interest rates going to soar? Well, because inflation is high and interest rates will rise to try to bring inflation down. (Remember too, that high rates of inflation also destroy any savings that people have hung onto.)

Oh, and there is a sixth trick up their sleeve: taxes.

Governments everywhere have been throwing money around with great joy. Ten billion here, a hundred billion there. They’ll need to replenish the coffers and pay off the debts. And so taxes are going to rise. They’ll invent new taxes you’ve never dreamt of – and the main aim will not just be to raise money but to impoverish everyone.

They don’t want us to own anything. It’s the plan.

And when we’re all impoverished, they will generously pay us all a universal basic income and we will then be entirely dependent on Bill Gates, Klaus Schwab, and co for our daily bread. If we misbehave or criticise our masters then our payment won’t come through and our digital bank account will remain empty. That’s where the social credit system comes in.

Remember: the people controlling the system are not inept or incompetent. They are deceitful, devious, and far more wicked than anything most of us have ever come across. 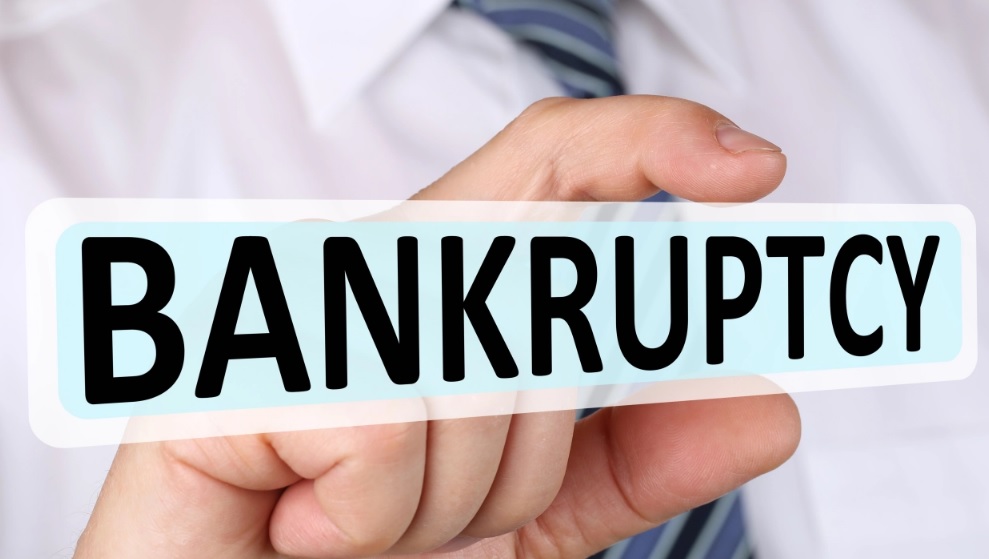 PrevPreviousThousands of Children Medically Abused and Experimented on to Satisfy a Political Agenda. The Tavistock Is Being Closed in a Massive Wake Up Call for “Gender Clinics” but Who Will Take Responsibility for the Damage That Has Been Done to These Children?
NextIs War by Proxy the US Policy Toward Russia and China?Next