Former Director of National Intelligence John Ratcliffe said he believes the FBI “didn’t find what they were looking” for during last month’s raid on former President Donald Trump’s home.

“I was a former federal prosecutor, United States attorney. Let me tell you what this is about. Good prosecutors with good cases play it straight. They don’t need to play games,” Ratcliffe told Fox News on Wednesday, referring to officials within the Department of Justice (DOJ). “They don’t need to shop for judges, they don’t need to leak intelligence that may or may not exist.”

Because of the DOJ’s arguments against having Trump appoint a special master to review allegedly classified documents, it “tells you that the government didn’t find what they were looking for,” Ratcliffe said. “There weren’t nuclear secrets” kept at Mar-a-Lago, he added, “and they’re trying to justify what they’ve done. They’re not playing it straight before the American people. I think that that’s going to play out.”

Ratcliffe, a former Texas congressman who later headed the Office of the Director of National Intelligence under Trump, did not provide any specific evidence for his claims and appeared to be speculating on the DOJ’s case.

Since the Aug. 8 raid on Mar-a-Lago, neither the DOJ nor the FBI has revealed what materials agents were trying to find. A heavily redacted affidavit used to obtain the search warrant last week provided few details, but it said prosecutors believed there were allegedly classified documents being kept in Trump’s Florida residence.

The former president and some former White House aides say that Trump had a standing order to declassify any materials that left the Oval Office and were taken to Mar-a-Lago.

A photo included in the latest DOJ filing appeared to show documents—some marked “TOP SECRET” and “SECRET”—scattered on the floor during the raid. Trump wrote Thursday that it was the agents who took the documents and put them on the floor, while former White House aide Kash Patel suggested the picture appears to have been staged to mislead the public about the incident. 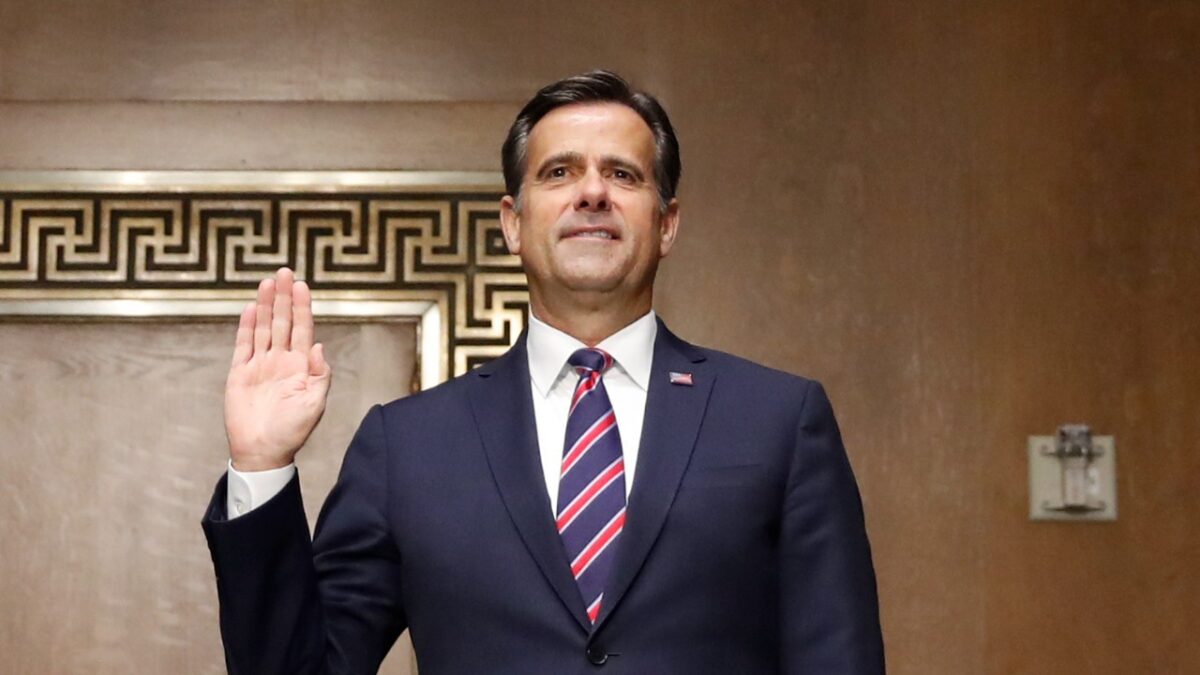 John Ratcliffe, (R-TX), is sworn in before a Senate Intelligence Committee nomination hearing on Capitol Hill in Washington, on May 5, 2020.

Prosecutors argued Tuesday that the 45th president “has no property interest in any presidential records (including classified records) seized from the premises” and said that a former president cannot assert executive privilege against the executive branch itself.

The DOJ has not responded to a request for comment.

Trump’s attorneys on Wednesday dismissed the government’s claims in a filing about the discovery of allegedly classified material inside his home, and accused the Justice Department of escalating the situation even after he handed over boxes of documents to the National Archives and allowed FBI agents in June to “come to his home and provide security advice.”

A court hearing on whether a special master should be appointed to handle the documents was scheduled for Thursday. U.S. District Judge Aileen Cannon, a Trump appointee in the Southern District of Florida, will preside over Thursday’s hearing. 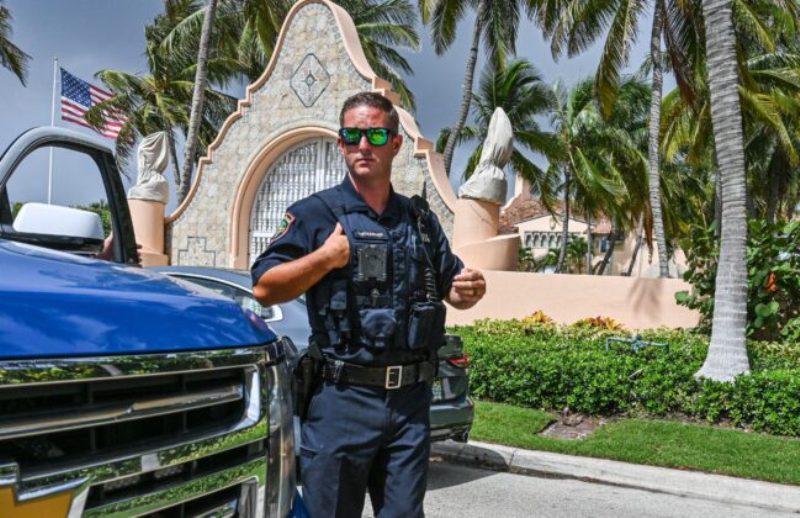