I don’t know if this belongs here but idk where else to post this and I took a while to write it out so here I am.

When you buy something, particularly a piece of tech, it should be YOURS. Not the manufacturer’s. You should be free to install whatever software you want on it and be free to repair it without any bs. This is why I’m done with Apple. Their software is closed source, locked down and super restrictive, their hardware is so difficult to repair and they intentionally brick it even if you use genuine Apple parts and they have shown they are willing to send updates over the air to restrict you even more (removing airdrop functionality from protestors in China, and bricking older phones “for your safety”).

Imagine if a car manufacturer bricked your car because it’s too old in their eyes and they want you to buy their newer model, or they didn’t like it when you drove it to a certain location, or if you swapped out the headlights. They shouldn’t even have the power to do that at all.

The more you allow this to happen, the less you’ll actually “own” and the worse it’ll get. That’s why we’re getting stuff like stupid heated seat subscriptions in cars now. You buy it but get treated like you rent it. You pay for the “privilege” of using it rather than paying to actually own it. Here’s some examples to back up my point:

It’ll only get worse the more people have a laid back sheep mentality. Even if you don’t care about installing Linux on a computer or flashing custom ROMS on a phone or modifying your car or repairing things yourself, you should always have the OPTION of doing it. Think of it like this; even if you spend all day everyday at home you should still have the freedom to leave whenever you want to, because if you don’t, you’re not merely at home, you’re imprisoned.

EDIT: Here’s a few recommendations. We need to take a stance against this bs before the already limited options start to disappear.

My personal recommendation for a phone would be a Google Pixel 7/7 Pro. Google believe it or not have made the best phone when it comes to respecting you as the owner. It’s not difficult to repair (some glue makes it tricky but really isn’t an issue) and it’s the easiest phone to root or flash a custom ROM to. Installing GrapheneOs takes 5 minutes and there’s tutorials everywhere. A grandma could do it. It’s still android, but without google services and if you want Google services you can run it within a “sandbox”. Basically a different profile that cuts it off from all of your other data. That combined with the fact it’s one of the best flagship phones going for a killer price makes it awesome. If you’re on a budget get a Pixel 6a.

For a laptop anything that isn’t an ARM (M1 or M2) MacBook. MacBooks in general suck due to terrible repairability, even the older x86 ones (Intel ones). I recommend a Lenovo laptop. ThinkPad for general use (T480) or Legion for gaming. Any Linux distro of your choosing. Ubuntu is the easiest. Dual boot with windows if need be. Recommend AMD over Intel too, far more power efficient from the research I have done. I recommend checking out iFixit if you want to know whether the laptop you’re looking at is repairable/upgradeable.

For a desktop I recommend custom built with AMD CPU and GPU. They play nicer with open source drivers on Linux.

For a car any older car will do the trick.

For land, at the rate it’s going, Antarctica or something lol. It’s getting bad… 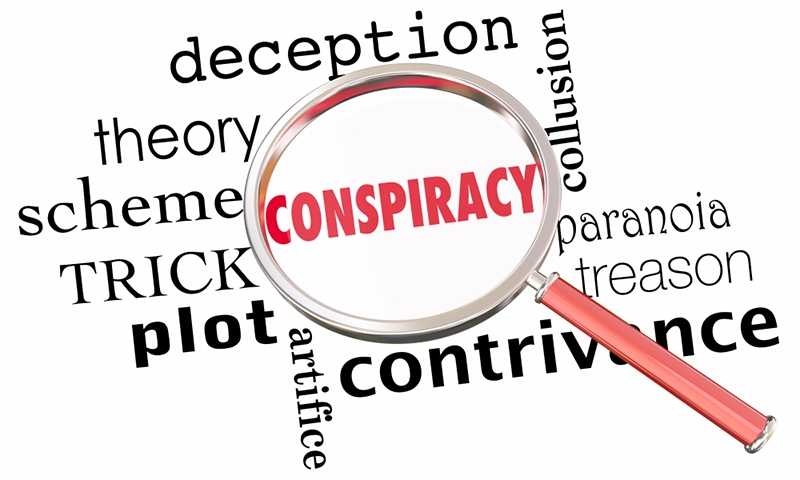