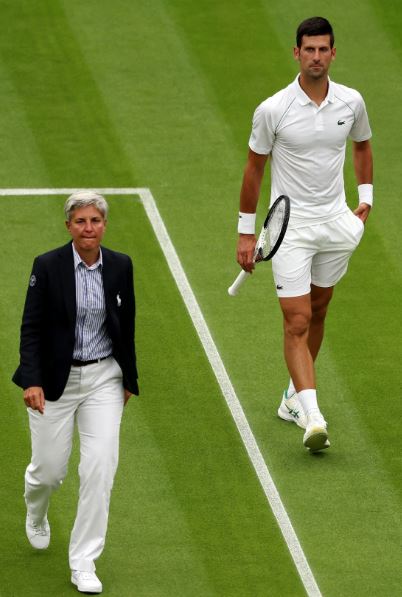 There were scary scenes in the crowd during Novak Djokovic’s win over Soonwoo Kwon at Wimbledon on Monday after the match was delayed twice when spectators required medical attention.

Seeking a fourth successive Wimbledon title, Djokovic was made to work for his 6-3 3-6 6-3 6-4 victory over Kwon under the centre court roof on a rainy opening day.

The No.1 seed notched up an extraordinary new milestone, becoming the first player (man or woman) to record at least 80 singles victories at all four grand slams.

However, the World No.3 was made to work for the victory and battled through a second set stumble in which Kwon managed to level the match.

The first occurred with Djokovic down 0-1, with four medical personnel rushing to the spectator’s aid.

Djokovic and Kwon both returned to their courtside seats to wait out the delay as the spectator received help.

Play got back underway after a five-minute delay but was then disrupted again by a second incident in the crowd.

This time, an elderly spectator was assisted from the stands by medics for further attention.

Viewers watching the action were left stunned by the scary scenes.

In 30 years of watching the Wimbledon Tennis Championships not once have I seen a medical emergency occur in the crowd. It’s happened twice during the Djokovic match going on right now. I wonder why 🥴🥴🥴

what’s going on in the crowd at the djokovic match? second medical issue now ??

Watching day 1 of Wimbledon. Only the 2nd set of the Djokovic v Kwon match and already play has been stopped for the 2nd medical incident in the crowd. pic.twitter.com/GadlNKimFz

Djokovic has soaked up the love again on his winning return to Wimbledon and said it was all a far cry from the way he felt in Australia at the start of his traumatic year.

The six-times champion was all smiles on centre court on Monday after shaking off the ring rust and indifferent form to still kick off his title defence in record-breaking mode.

His feat had him warmly applauded, leaving him to reflect on what he’d expected after a dramatic year in which his anti-Covid vaccination stance has made the 20-time grand slam champion such a polarising figure.

“I was very pleasantly surprised, I mean, in a positive way. I felt support,” Djokovic said.

“I thought they were very fair to me. I enjoyed my time very much on the court.” 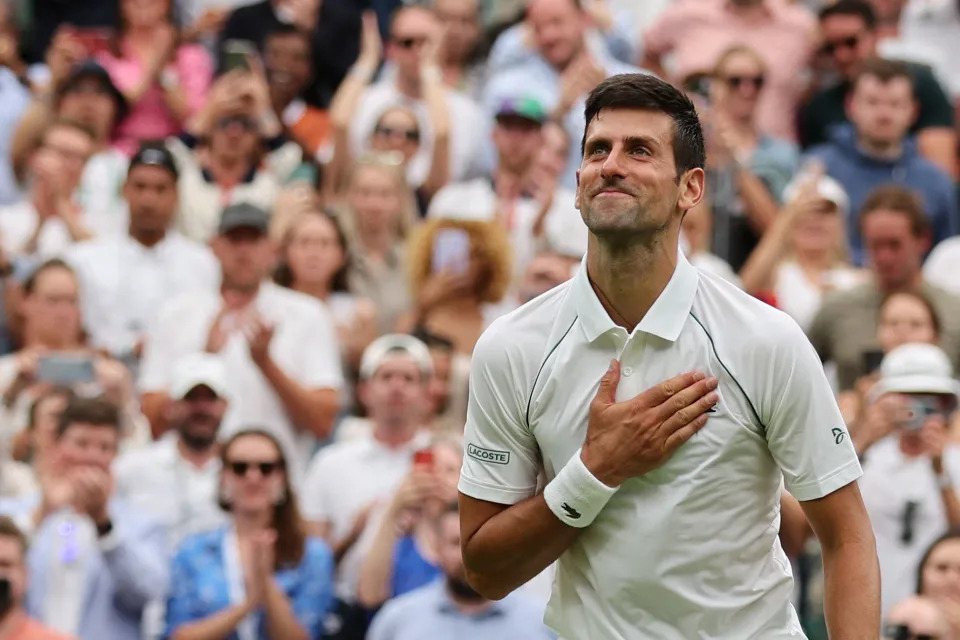 Novak Djokovic thanks the crowd after beating Kwon Soonwoo at Wimbledon.

In commentary for BBC, John McEnroe suggested Djokovic might have felt “bummed out” after his experiences in 2022, which started with his detention before the Australian Open and subsequent deportation.

“Yes and no. Yes, because I’ve experienced something that I’ve never experienced in my life in Australia,” Djokovic said.

“So this post-Australian period of next several months was challenging emotionally for me.

“The sensation coming back on the court with everything that happened post-Australia, particularly first few tournaments, was a different feel. Not very pleasant to me.”

“(But) in terms of my motivation on the court, it hasn’t changed much, to be honest.

“Right now, I don’t feel the traces of that any more. I move on.” 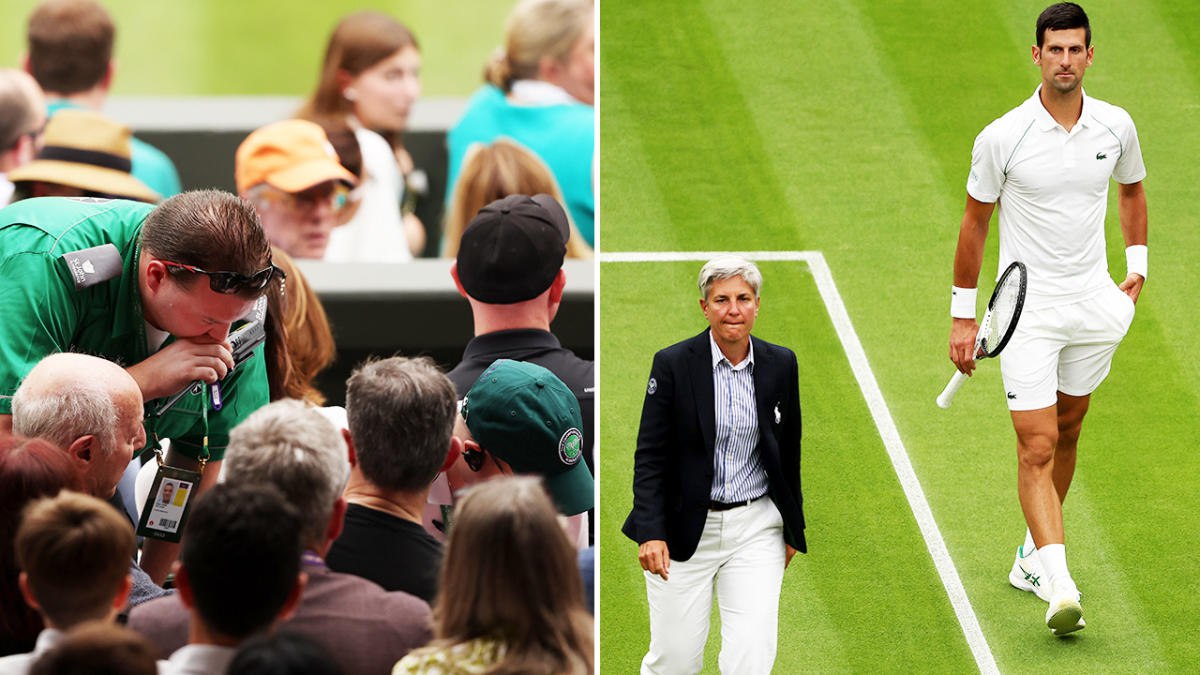 PrevPreviousFirst Mover Asia: Remember ICOs? You Would Have Made a Fortune if You HODLed; Bitcoin Slogs Toward $20K
NextHow I’m Treating My C0VIDNext