Meta’s experiment with cryptocurrency, Diem, is shutting down.

The Diem Association, which runs the project, announced the sale of assets of the cryptocurrency venture to Slivergate Capital Corporation for $182million.

Launched as Libra in 2019, the project quickly ran into opposition from policy-makers.

The association said it became clear from “dialogue with federal regulators” that the project could not move ahead.

“As a result, the best path forward was to sell the Diem Group’s assets, as we have done today to Silvergate,” Diem chief executive Stuart Levey wrote.

The Diem Association is a separate organisation from Facebook, although its funding came from the firm.

Facebook intended Diem to be a stablecoin which, as the name implies, is a type of cryptocurrency designed to be less of a financial rollercoaster, its value linked to less volatile assets such as national currencies or commodities.

But that did not stop the venture causing concern.

“This is an alternative money,” Prof Ross Buckley at the University of New South Wales told the BBC in 2019, warning that it was unlikely to get the kind of easy treatment from regulators that an in-game currency might,

In a research paper, Prof Buckley and colleagues argued the currency was “the ultimate example of something that is highly likely to move from ‘too small to care’ to ‘too big to fail’ in a very short period of time”.

Regulators and politicians did indeed put Diem under the microscope. 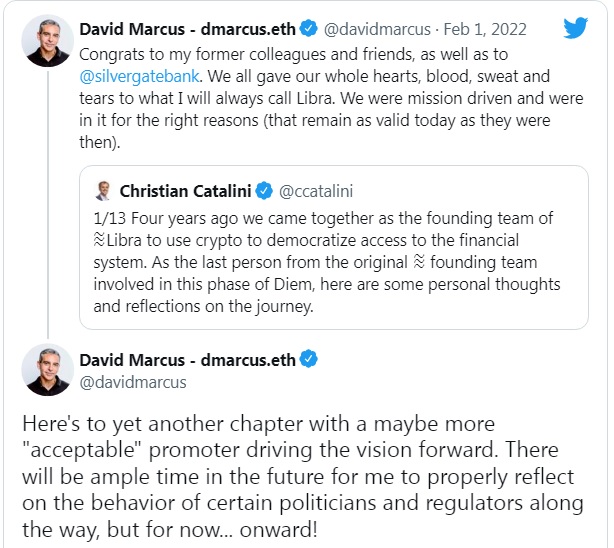 The Financial Times wrote that “regulator hostility put a stop to the Diem experiment”.

Facebook’s size, the newspaper argued, meant that Diem was a “challenge to the status quo” and it was surprising the firm had not foreseen the problems ahead.

But for Diem’s Stuart Levey, the technology it developed addressed many key concerns that have emerged as cryptocurrencies have taken off: “One of our highest priorities in designing the Diem Payment Network was building in controls to protect it against misuse by illicit actors.

“Among these controls was a prohibition on anonymous transactions, which pose both a sanctions and money-laundering risk”.

Mr Levey added: “We look forward to seeing the design choices – and the ideals – of Diem thrive.”

Stephane Kasriel, head of Novi – Meta’s digital wallet project – tweeted that the company “would continue to execute on our existing fintech plans to create economic opportunities and champion greater financial inclusion today, and as we look ahead to the metaverse”.

A new social media platform Truthbook.social, also known as ANR Social, is built by the people for the people, a force for good. Powered by Australian National Review an independent, not-for-profit news media company, built by the people for the people, as well. Truthbook.social not to be confused with Truth.social being launched by Trump soon, is growing fast, no doubt as it’s backed by Global Independent Media who have many readers deserting traditional platforms like Facebook and Instagram from the “censoring” of anyone not adhering to the false Covid narrative being pushed. 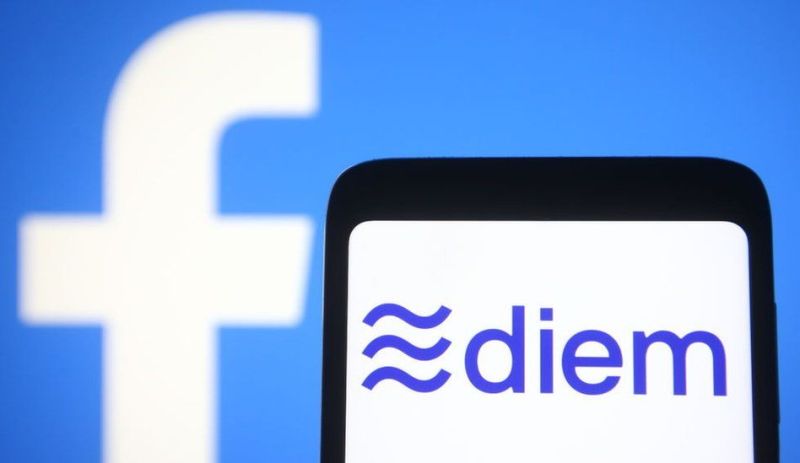 PrevPreviousShock: Thousands on Twitter Say They ‘Regret’ Getting the Vaxxine — ‘Side-Effects Worse Than C0VID’
NextPfizer Protest in ParisNext