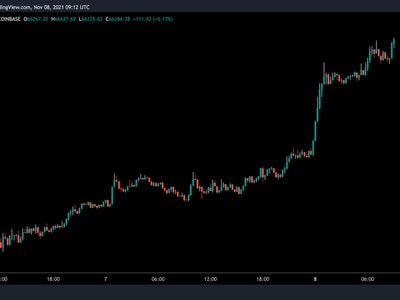 Bitcoin shot up on Monday, ending an almost three-week-long sideways churn that saw persistent demand around $60,000.

Bitcoin shot up on Monday, ending an almost three-week-long sideways churn that saw persistent demand around $60,000.

The cryptocurrency topped $66,000 during the European hours and appeared set to challenge the record high of $66,975 reached on Oct. 20, CoinDesk data shows. Ether, the native token of Ethereum’s blockchain, also broke its previous record early Monday; its price briefly passed $4,700 around 1:00 UTC, according to CoinDesk data. Bitcoin is the world’s largest cryptocurrency by market capitalization, whereas ether, is the second largest.

Bitcoin is widely perceived as a store of value asset like gold and while Federal Reserve’s Chairman Jerome Powell reiterated last week that price pressures may be transitory, fears of inflation running out of control persist.

“The inflation narrative still dominates the headlines and people are feeling the pinch globally,” Coinbase said in its weekly email on Friday. “Whether it’s gas prices in the U.S., energy prices in Europe or food prices in Latin America, the headwinds of supply chain constraints and a shrinking labor force has investors looking for a store of value.”

The number of unique wallets with a balance of more than zero has returned to 39 million, close to the record high of 39.28 million non-zero wallets in May, Wang said, citing the data as an indicator of a positive sentiment in the market.

An increase in bitcoin-pegged coins and stablecoins is also a sign of a bull market, Wang said. The analyst noted that 6,022 wrapped bitcoin (WBTC) were printed on Ethereum in the last seven days, and Tether printed 1 billion ERC-20 USDT on Nov. 5. 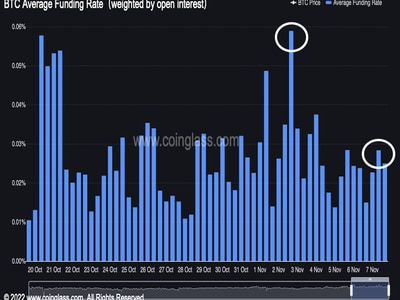 Kukan said the sideways action seen in the past couple of weeks was a typical bull market pause. “It was a healthy consolidation and the market has not tested the short term support of $58,000, which is a strong signal,” Kukan added. “I can see some interest to sell at slighlty above $70,000, [but, I] guess we are going to take out that level rather fast.”

Bitcoin’s previous all-time high was on the back of the approval of the first bitcoin futures-backed exchange-traded funds in the U.S.

A new global currency “Our World Coin” is built to bring our outdated and corrupted political systems into the 21st Century, to restore our battered democracies and national sovereignties, to our nations.
Visit Our World Coin for more details. 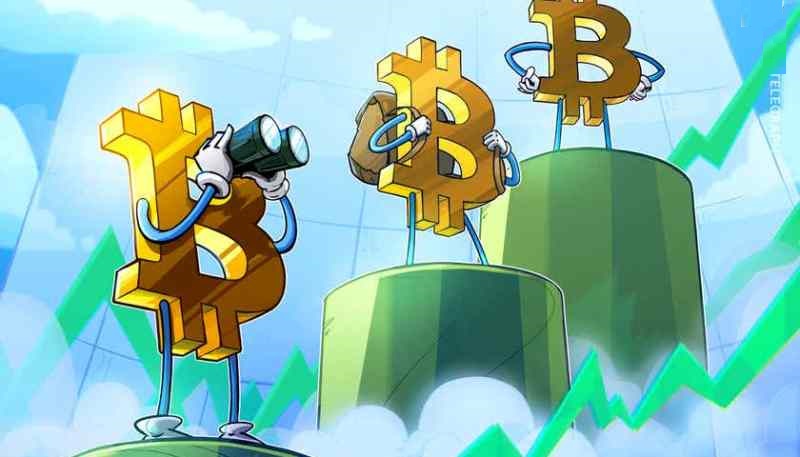 PrevPreviousTexas State Senator Bob Hall. Finally, Someone Speaking the Truth
NextWhat Bitcoin and Ether’s Options Tell Us About Their MaturityNext