JUST IN – United Nations calls on the U.S. Federal Reserve and other central banks to halt interest rate increases. 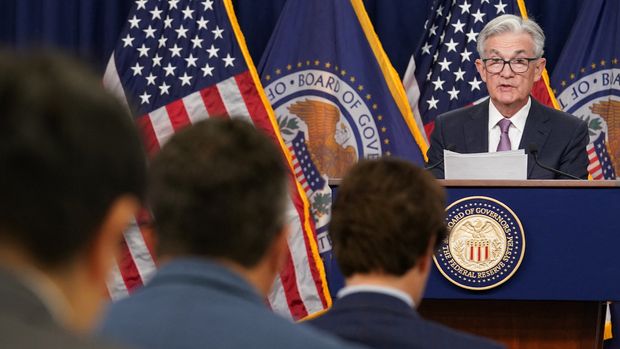 The Federal Reserve and other central banks risk pushing the global economy into recession followed by prolonged stagnation if they keep raising interest rates, a United Nations agency said Monday.

The warning comes amid growing unease about the haste with which the Fed and its counterparts are raising borrowing costs to contain surging inflation. India’s central bank Friday said that the global economy was facing a third major shock after the Covid-19 pandemic and Russia’s invasion of Ukraine, in the form of aggressive rate increases by central banks in rich countries.

In its annual report on the global economic outlook, the United Nations Conference on Trade and Development said the Fed risks causing significant harm to developing countries if it persists with rapid rate rises. The agency estimated that a percentage point rise in the Fed’s key interest rate lowers economic output in other rich countries by 0.5%, and economic output in poor countries by 0.8% over the subsequent three years.

UNCTAD estimated that the Fed’s rate increases so far this year would reduce poor countries’ economic output by $360 billion over three years, and further policy tightening would do additional harm. 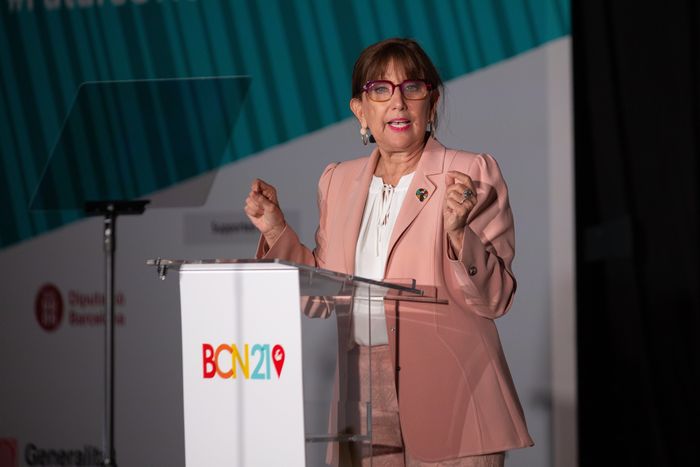 “There’s still time to step back from the edge of recession,” UNCTAD Secretary-General Rebeca Grynspan said. “We have the tools to calm inflation and support all vulnerable groups. But the current course of action is hurting the most vulnerable, especially in developing countries and risks tipping the world into a global recession.”

Fed officials in September lifted their benchmark federal-funds rate by 0.75  percentage point, the fifth consecutive rise this year, to battle U.S. inflation that is near a four-decade high. The move brought the rate to a range between 3% and 3.25%, up from near zero at the start of the year. Nearly all of the officials projected raising the rate to between 4% and 4.5% by year’s end.

In a subsequent news conference, Fed Chairman Jerome Powell said the central bank does take account of the impact its policies have on the rest of the world, but would continue to lift interest rates to bring inflation under control. 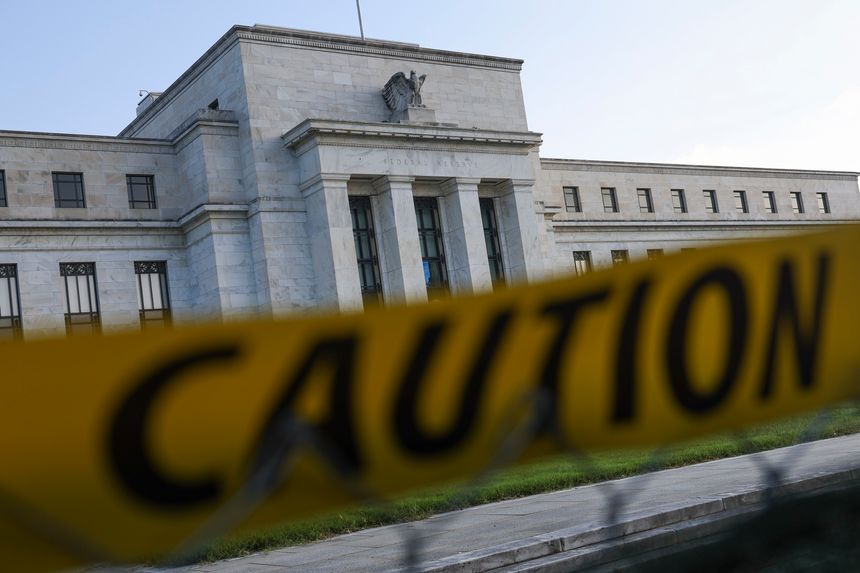 The Fed has increased rates five times this year, but the rapid rises are coming amid growing unease about the haste with which borrowing costs are being raised.

The European Central Bank and the Bank of England are also raising their key interest rates more rapidly than during recent decades. According to the World Bank, more central banks raised borrowing costs in July than at any time since records began in the early 1970s.

UNCTAD said rather than increase rates, which will do little to ease shortages of energy and food, policy makers should focus on measures that target price spikes directly, including price caps funded by one-off taxes on the unusually large profits being made by many energy companies.

“Do you try to solve a supply-side problem with a demand-side solution?” asked Richard Kozul-Wright, head of the team in charge of the report, in an interview. “We think that’s a very dangerous approach.”

UNCTAD noted that a July agreement between Russia and Ukraine enabling more than a million tons of grain trapped in Ukrainian silos to be exported via the Black Sea had helped lower world cereal prices by 1.4%.

PrevPreviousUN Secretary for Global Comms Melissa Fleming Says they “Own the Science” on “Climate Change,” and Opposing Viewpoints have now been Pushed Down in Search Results Through their Partnership With Google
NextBill Gates’ Grandfather Founded the Rockefeller Foundation and Rockefeller UniversityNext