The moves to “erase” Russian culture in response to Ukraine conflict are akin to Nazi book burnings, the president said.

Russian President Vladimir Putin has compared efforts by the elites in the West to weaponize “cancel culture” against famous Russian composers and writers – in response to the country’s military offensive in Ukraine – to Nazi book burnings.

“Today, they are trying to cancel the whole of our thousand-year-old country, our people,” Putin said on Friday at a virtual meeting with recipients of presidential awards for achievements in fine arts and literature. The president blasted what he called “growing discrimination of everything connected to Russia” in some Western countries. He added that the process was “tolerated and sometimes encouraged by the ruling elites.”

The so-called ‘cancel culture’ has turned into ‘the canceling of culture’. [Composers] Tchaikovsky, Shostakovich and Rachmaninoff are getting erased from concert programs. Russian writers and their books are also getting banned. Such a massive campaign to destroy undesirable literature was carried out last time by the Nazis in Germany nearly 90 years ago.

“We remember it well from the footage of book burnings on city squares,” Putin said, referring to the practice of burning books by Jewish authors and other works by the Adolf Hitler regime in the 1930s. “It’s impossible to imagine such things in our country.”

Some Western institutions took action against Russian-linked works in the wake of Moscow’s military attack on Ukraine. The Cardiff Philharmonic Orchestra in Wales removed Pyotr Tchaikovsky’s famous 1812 Overture, which celebrates Russia’s successful defense against Napoleon, from its program. Linda Robinson, one of the directors, said the overture was inappropriate at the present time because its parts are “military themed and they come with the sound of a volley of cannon fire.”

Similarly, the University of Milano-Bicocca in Milan, Italy suspended a course on acclaimed Russian novelist Fyodor Dostoevsky, reportedly to avoid tensions. After a public outcry, the university backtracked and announced that the course would remain on the curriculum.

Moscow sent troops into Ukraine in late February, following a seven-year standoff over Kiev’s failure to implement the terms of the Minsk agreements, and Russia’s eventual recognition of the Donbass republics in Donetsk and Lugansk.

The German- and French-brokered protocol had been designed to regularize the status of those regions within the Ukrainian state.

Russia has now demanded that Ukraine officially declare itself a neutral country that will never join NATO. Kiev says the Russian offensive was unprovoked and has denied claims it was planning to retake the two republics by force. 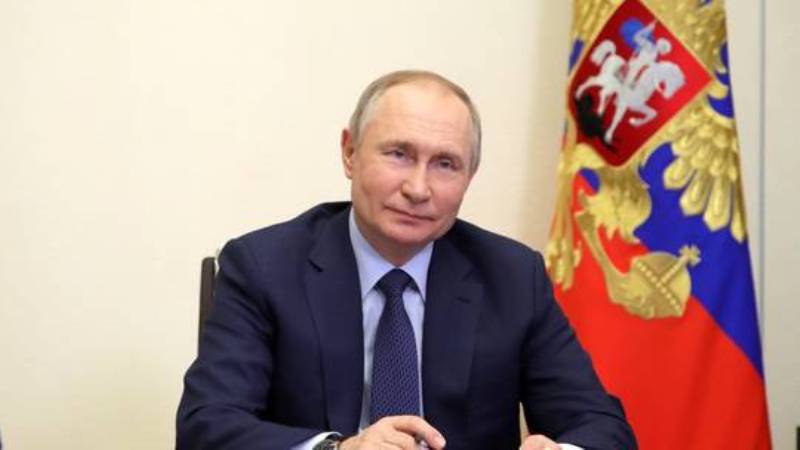 PrevPreviousWhy Is NATO Violating Its Own Charter & Doing the Opposite of What It Was Founded To Do?
NextThis Is an Excellent Documentary by an Independent German Journalist That Was on the Ground at the Start of the Eight Years of War That Eastern Ukraine Has Suffered Post the US Funded Coup of 2014Next