Daily Wire editor emeritus Ben Shapiro warned Americans Friday that the Centers for Disease Control‘s recent announcement of a “shake-up” is a farce that the agency is using to garner more power for themselves.

On Wednesday, CDC Director Rochelle Walensky admitted that the department made mistakes in its response to the COVID pandemic, calling for a “reset” that would include staffing changes and faster data releases, as reported by the Associated Press.

“We had some pretty public mistakes, and so much of this effort was to hold up the mirror … to understand where and how we could do better,” she said in a separate interview with the New York Post.

However, Walensky also said in the interview, “I want us all to do better and it starts with CDC leading the way.” The comment suggests that the CDC, rather than realizing the mistake of mask mandates and vaccination, intends to have more control in the case of a future pandemic, likely attempting to push the same rules with more force.

This is exactly what Shapiro believes, saying to “The Ben Shapiro Show” listeners, “If you actually wanted to shake-up the CDC, what you would do is use a little bit of epistemic humility. You’d actually look at their system and say, okay, what if we shrank what it is that we say that we can do?”

“But that’s not what the CDC is doing,” Shapiro explained. “Their argument is they need more power. Their big mistake is that they weren’t forceful enough during the last pandemic. So when they say shake-up, what they mean is give us more power.”

Walensky told CBS News that her agency needs to learn from the lessons of the pandemic and “do better.” Doing better, in Walensky’s mind, would mean creating a “new office to promote equity in healthcare” and developing a “more nimble workforce that can quickly respond to public health crises,” both suggested steps to restructure the organization.

Walensky even went so far as to say the agency needs “to have a special forces, if you will, to deploy during pandemic times.”

The health agency currently has more than 11,000 employees and a $12 billion budget, a massive amount when compared to most other government agencies. The CDC also sits under the blanket of the Department of Health and Human Services, which makes up $1.6 trillion of the U.S. budget.

Shapiro blasted the idea that the CDC needs to focus on “equity in health care,” arguing that the agency has no business promoting equity. He explained that the changes the CDC wants are little more than an attempt at power, coming from an agency that has more power than most and has used more than a little of it throughout the pandemic.

“The notion that the CDC was not active enough during this pandemic is pretty insane … it’s like the Federal Reserve, the people who botched the response are the same people who are charged with fixing it,” Shapiro remarked.

Shapiro reminded listeners that those in control of institutions like the CDC have completely different motives than the American people they are supposed to serve, arguing that scientific institutions have been compromised by politics, making them ideological fortresses rather than telling the public about their findings objectively and allowing people to draw their own conclusions.

“The institution of science has brought about more progress and prosperity than any institution over the course of the last century, and yet they are continuously undermining themselves with questions of motive and injecting politics and ideology,” Shapiro said. 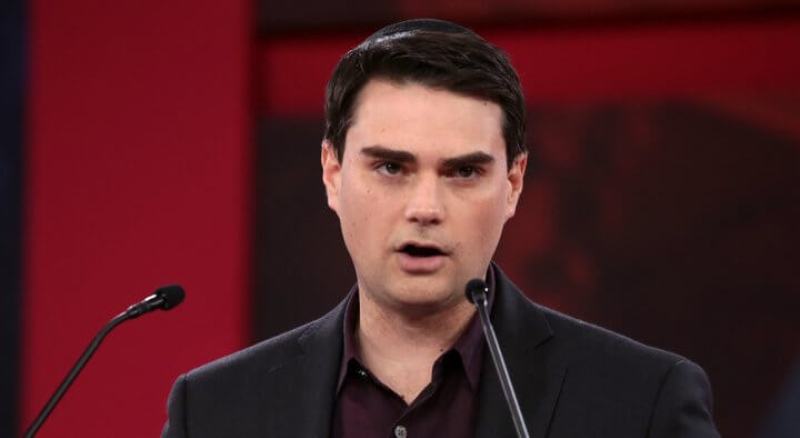