The social media company Twitter has irked billionaire entrepreneur Elon Musk to the point he wants to buy the company.

Tesla and SpaceX owner Musk Thursday announced his intention to buy the shares he doesn’t own for $54.20 each on Twitter.

Mr. Musk’s tweet included a link to his regulatory filing with the U.S. Securities and Exchange Commission outlining his proposal.

His all-cash offer for the approximately 90 percent of the company shares owned by others is priced 54 percent higher than the day he began investing in Twitter, according to his filing.

The company’s Board of Directors confirmed Musk’s unsolicited, non-binding proposal to buy all of the company’s outstanding common stock.

“The Twitter Board of Directors will carefully review the proposal to determine the course of action that it believes is in the best interest of the Company and all Twitter stockholders,” a company spokesperson reportedly said in a statement.

Earlier this month, Musk became Twitter’s largest stakeholder after buying up 9.2 percent of its common shares, according to a Bloomberg report.

He was required to announce his ownership once his stake exceeded a certain percent of the company’s shares. News of his accumulation of Twitter stock came weeks after he posted a poll to the company’s site, asking if Twitter adhered to free-speech principles. “Free speech is essential to a functioning democracy,” Musk tweeted before asking, “Do you believe Twitter rigorously adheres to this principle?”

More than 70 percent of poll participants answered “No.”

Many remember how Musk responded the day after Twitter permanently banned former President Donald Trump from its platform. “A lot of people are going to be super unhappy with West Coast high tech as the de facto arbiter of free speech,” Musk tweeted January 11, 2021.

Speculation that he would take a seat on the company’s board came to an abrupt end when Musk announced he renounced any intention to become a board member.

Within a week, the announcement of his desire to buy the company and take it private appeared. The SEC filing conditions the offer upon receiving any necessary government approvals and securing any needed financing.

Thursday, the billionaire admitted he doesn’t have $43 billion in cash, which is what buying all remaining shares would cost. He assured listeners of a TED talk in Vancouver he had the assets to make it happen. Musk said he has a backup plan in case his offer falls through, according to a MSNBC report. 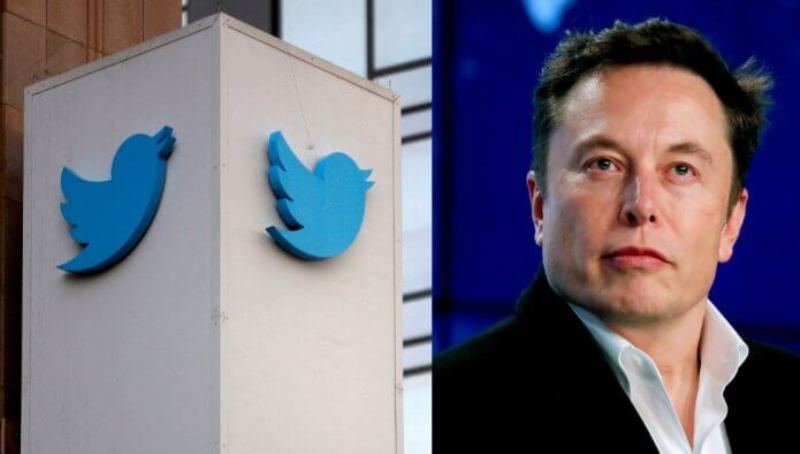