Tulsi’s Gabbard is the type of woman we need in politics, compared to many that we have. We need those who speak the truth and call out the bull****. It’s called ethics and integrity, traits not found in the current western puppet regimes that won’t puppets with no spine, brain, or integrity. Biden’s former rival in the election, Tulsi Gabbard, announced that she was leaving the Democratic Party and called on colleagues to follow her example. She said Democrats are “controlled by an elitist cabal of warmongers” that divides people, undermines freedoms, protects criminals, persecutes opponents “and, above all, drags us into a nuclear war.” 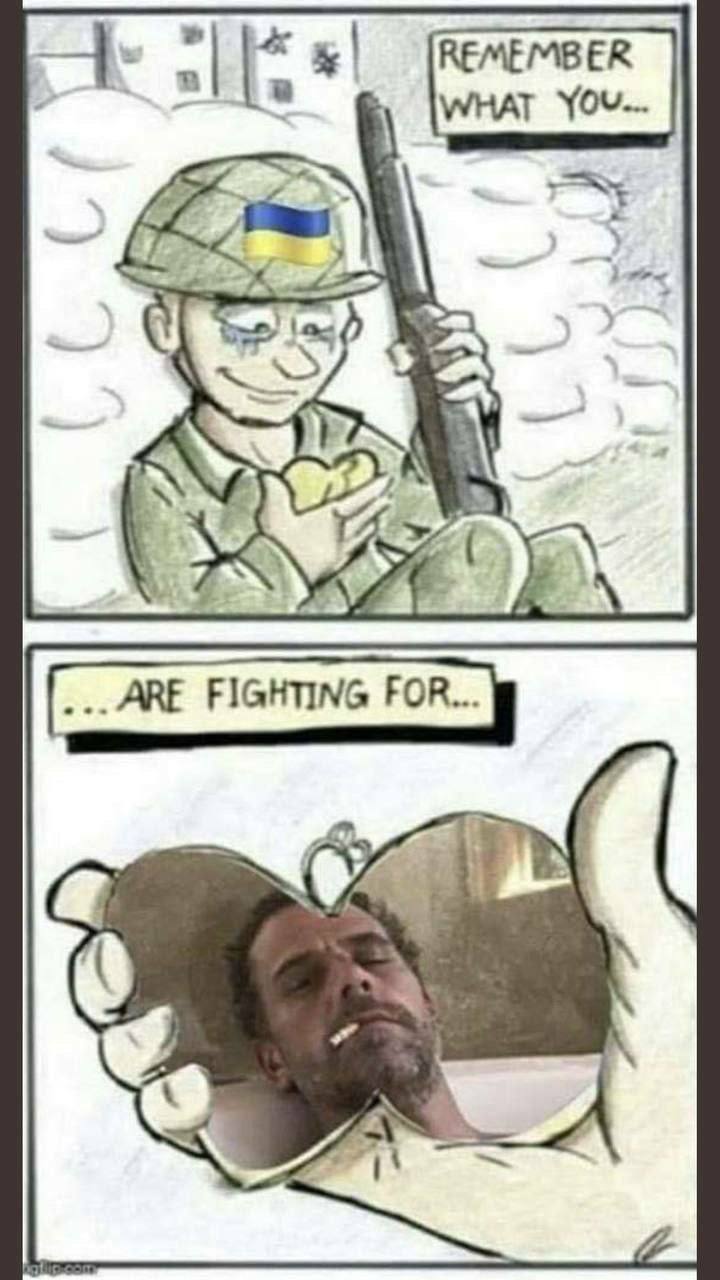 Tulsi Gabbard at the conservative CPAC summit in February this year

The former congresswoman and 2020 presidential hopeful Tulsi Gabbard has announced her departure from the Democratic party, calling it an “elitist cabal of warmongers”.

In a video announcement posted to Twitter, she said: “I can no longer remain in today’s Democratic party that is under the complete control of an elitist cabal of warmongers who are driven by cowardly wokeness, who divide us by racializing every issue and stoking anti-white racism.”

In 2012, Gabbard became the first Samoan-American voting member and Hindu elected to Congress, but her views have often sat uncomfortably with the Democratic party. In 2016, the then congresswoman from Hawaii announced she was leaving the Democratic National Committee to endorse Bernie Sanders for president.

Her attitudes on foreign policy, meanwhile, have often favored authoritarian figures disavowed by the Democrats. In 2013, Gabbard was criticized for voting against a bipartisan House resolution condemning anti-Muslim violence in the state of Gujarat. The 2002 Gujarat riots left more than 1,000 dead, a majority of whom were Muslim, and were widely attributed to Indian PM Narendra Modi’s stoking of sectarian fires.

Gabbard said there was “a lot of misinformation” surrounding the violence and has spoken highly of Modi. She met with him on his visit to the US and even spoke at a fundraising event for his rightwing Bharatiya Janata party (BJP) in 2014.

In a debate during the 2020 presidential race, Gabbard caught flak from then candidate Kamala Harris for not calling the Syrian president, Bashar al-Assad, a “war criminal”, after she attacked Harris on her record as a California prosecutor. A US army veteran, Gabbard secretly visited Syria in 2017 and met Assad on what she called a “fact-finding mission”. She expressed skepticism about the atrocities carried out under Assad’s leadership.

The late Republican senator John McCain said Gabbard’s trip “kind of legitimizes a guy who butchered 400,000 of his own people”.

Gabbard made the claims about the Democratic party during the debut of her new YouTube show The Tulsi Gabbard Show, the first episode of which was uploaded on Tuesday.

In August, she filled in for the far-right Fox News talkshow host Tucker Carlson.

PrevPreviousPress TV Correspondent From Donetsk Says When Ukraine Strikes Cities like Donetsk, the West is Silent But when Russia Strikes Ukraine, there is a Huge Outcry From the West
NextHindawi and Wiley to Retract Over 500 Papers Linked to Peer Review RingsNext