(It was described as a “loan to be paid back in 2 months.” Six months ago.)

Prince Charles will loan his brother Prince Andrew money to help pay for his sex abuse settlement, according to a report.

Charles, 73, has agreed to pony up the majority of Andrew’s settlement with Virginia Roberts Giuffre, with the Queen also contributing some money, The Sun reported.

The settlement reached last month by the Duke of York, 62, and Giuffre, 38, was reported to be between $9 and $12 million.

Andrew has repeatedly denied Giuffre’s claims that she was forced by pedophile Jeffrey Epstein to have “disgusting” sex with the royal three times, starting in 2001 when she was 17.

A source told The Sun that Andrew will pay back his family when he sells his Switzerland ski chalet for roughly $22.5 million.

Andrew was forced to rely on loans as the money from the settlement is due in just 10 days – while his sale of the ski chalet could take two months, the report said.

“He has no income or money to repay a bank loan so the family is the only way to guarantee the payment,” a family friend told The Sun. 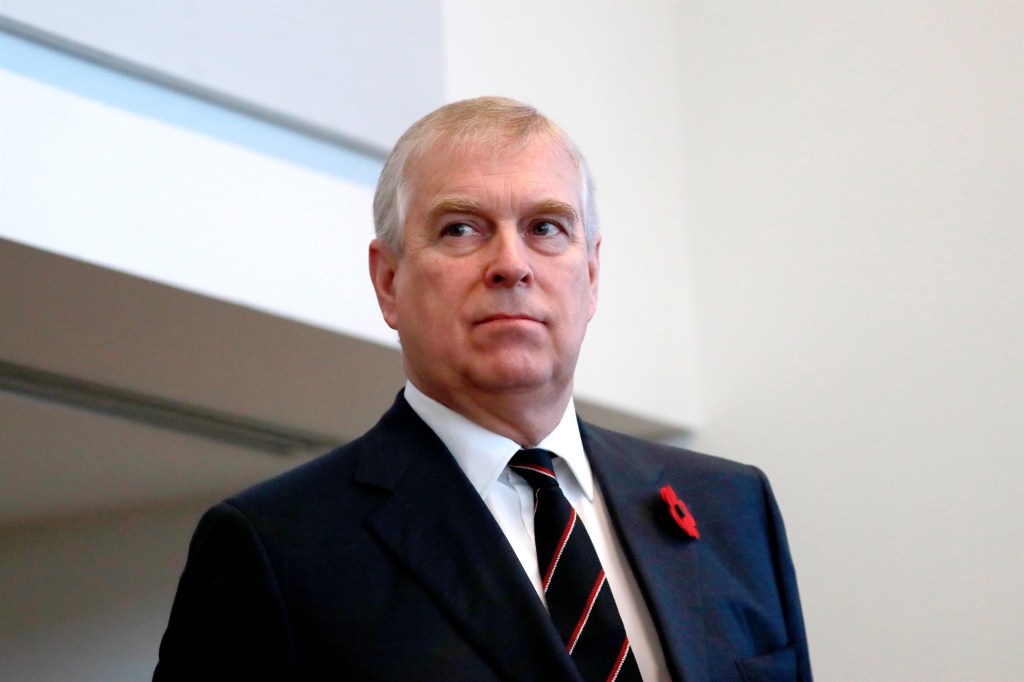 The settlement between Prince Andrew and Virginia Giuffre was reportedly between $9 million and $12 million.