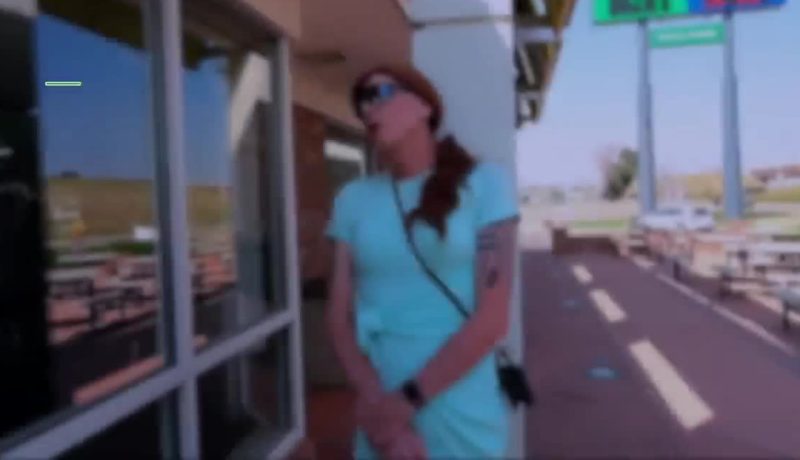 WELD COUNTY, CO – A 61-year-old biological male who identifies as a trans woman was caught up in a pedophile sting in Colorado earlier in September, with the subject of the sting at times defending his actions via claiming his transgenderism makes him “lonely” and proclaiming there’s nothing inherently wrong with pursuing a 13-year-old.

According to the independent investigative group, Jensen had been interacting online with a decoy posing as a 13-year-old girl, with Jensen having reportedly set up the meeting with whom he thought was the minor so that he could “teach” the young girl about sex – while even conveying to the online decoy that he intended to bring a sex toy for the meetup.

Thomas Fellows, one of the heads of the Colorado Ped Patrol, read off to Jensen some of the unsettling online chats obtained in the course of the investigation, leading Jensen to initially become defensive and assert his actions/intentions were being misinterpreted.

Jensen, at one point, grew hostile for being exposed, telling Fellows, “Well, first thing, what the f**k are you doing on dating?” The predator hunter was not amused one bit with Jensen trying to man up, telling him, “Get the f**k out of my face. Back the f**k up. Back the f**k up…Do not f**king get in my face. I will knock you the f**k out… You’re here to hurt our f**king children.”

As the confrontation continued, Jensen blamed his lifestyle of pretending to be a woman as causing him loneliness, saying, “I’m sorry I did this, and I’m not going to do it again. It’s just that I’m a very lonely person. This, being this, you don’t have friends, and I get desperate for friends; it’s all I want…I don’t have friends, people don’t like this, this is me. I’m in the wrong body. People don’t like me as a man, and I’m desperate to find friends.”

Among the most disturbing things Jensen said during the confrontation was his defense of pedophilia, telling the predator hunters, he doesn’t agree with the existence of age-of-consent laws.

“150 years ago, 13 was nothing…The only reason [the age of consent laws] changed is because of the puritans and the church, that’s all. That’s the only reason it’s changed…I don’t necessarily agree with the law.”

Police eventually arrived on the scene, collecting the evidence obtained by the predator group. Even though Jensen wasn’t arrested on the spot, Fellows told news outlet Reduxx that he anticipates an arrest in the coming days.

“The evidence is pretty solid. I think he will be …Of course, it would have been better if he was arrested on the spot, but I wasn’t expecting it.”

Fellows’ confidence in the evidence and case against Jensen isn’t unwarranted, as Colorado Ped Patrol has conducted 233 stings to date that has resulted in 117 arrests and 40 convictions – with several other cases pending as of this writing.