The WHO has joined a global Treaty to stop fossil fuels. You know… the stuff we need to produce energy considering we have zero backup solution that will actually work?

What do vaccine pushers such as the WHO have to do with this action? Because their future pandemics will be fuelled by climate change lies. 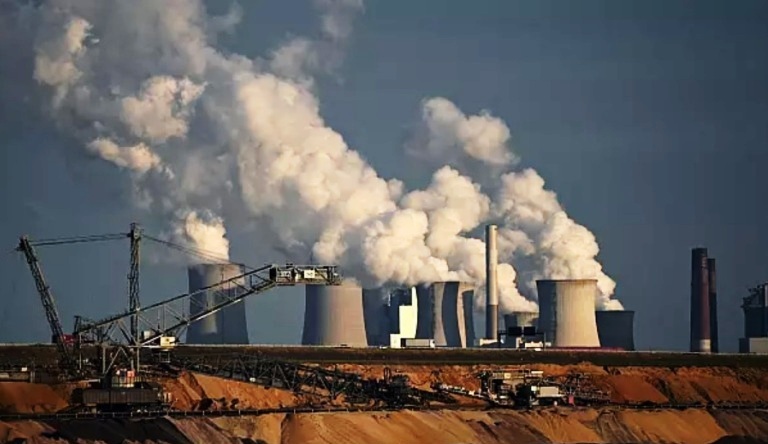 More than 1,000 health professionals and 175 health organisations from around the world are calling for an urgent “fossil fuel non-proliferation treaty” to protect human health.

The World Health Organization (WHO) and the World Federation of Public Health Associations (WFPHA) are among the signatories of a letter demanding that governments lay out a legally binding global plan to phase out the use and extraction of fossil fuels.

“The modern addiction to fossil fuels is not just an act of environmental vandalism. From the health perspective, it is an act of self-sabotage,” WHO Director-General Dr Tedros Adhanom Ghebreyesus said in a statement.

The proposed pact is a clear reference to the Treaty on the Non-Proliferation of Nuclear Weapons, signed during the Cold War to prevent the spread of nuclear weapons-making capability and promote disarmament.

It would also be comparable to the Framework Convention on Tobacco Control (FCTC), the first international treaty negotiated under the auspices of the WHO.

Signed in 2003 and ratified in 2005, the FCTC has become one of the most widely embraced treaties in the United Nations’ history, with 182 parties to date.

Supported by a dedicated secretariat at the WHO headquarters in Geneva, it promotes higher tobacco taxes to cut consumption, among other measures.

The aim of a similar treaty against fossil fuels would be to set global rules for phasing out the use of coal, oil and gas to protect human health, the signatories say.

The 2015 Paris Agreement sets out a global framework to avoid dangerous climate change by limiting global warming to well below 2°C and pursuing efforts to limit it to 1.5°C.

But it surprisingly does not mention fossil fuels – which are responsible for most carbon emissions – and does not oblige signatories to phase them out.

“The science on this is clear: new fossil fuel development is completely incompatible with a healthy climate and a healthy future,” said Liz Hanna, the WFPHA’s Chair for Environmental Health.

Air pollution kills an estimated 7 million people globally each year, and 99 per cent of the Earth’s population lives in places that exceed WHO limits for air pollution.

“For decades we’ve depended on the capacity of fossil fuels to provide energy, but we now have alternatives that are cleaner and more sustainable – and compatible with the healthier future we want”.

PrevPreviousTelecommunications Company Skyscraper on Fire in China
NextDoctors With Voices #13 Elizabeth Hart, [Not a Doctor]Next