By The Real Slog

Let’s start with Austria: comparing this time last year with what we see today (the two numbers in red below) – yes, one can see why Vienna is worried: cases have risen YOY by a whopping 550%. (Deaths too are up – by 585%)

Just one slight problem for Big Pharma as a supplier – and Anthony Fauci as their whore: with over three quarters of the population vaccinated between the two results it is abundantly clear that vaccination has been a disastrous failure, in that it has failed to stop either transmission or cases or deaths.

Yet in the glaring light of this irrefutable evidence from both the Austrian government and the leading global deaths reporter Worldometer, the State’s decision has been (1) to lock down those who aren’t vaccinated and (2) to “open a full discussion” on the question of forced vaccination.

There really are only two interpretations of Vienna’s response: either there is another virus in circulation there called blue blithering screaming abdabs more bonkers than a vat full of mad cows; or there is another agenda in play here that has nothing whatsoever to do with health – public or otherwise.

So, lets move on to Greece: here too, we see an odd result for the Jabberwockies. After the vax rollout, a nine-fold increase in cases. (And according to Worldometer, a tenfold increase in deaths)

Now I do not doubt that the spinning loonies will ask you to believe that the booster will make all the difference. So I put this hypothesis to you: is it really likely that the useless gunk pumped twice into people’s arms will miraculously turn into a fantastic success after a third go with the same formulation of nano-junk?

I also offer up a deaths per million update in India….where the use of Ivermectin alone has produced a death-rate of 333 victims per million population, compared to 1,311 for Austria – and 1,649 for Greece with their hard-sold high levels of vaccination.

Get real, people: the evidence has now gone beyond staring you in the face….as of now, it is poking you in the eye with an unpleasantly sharp stick.

You’ve been had, bigtime….and the moment has come to put aside childish ideas: there is not only no case for demonising the unvaccinated – there is no case for vaccination at all. Management of virus symptoms leading to herd immunity is the only answer to Covid19.

What all thinking and freedom-loving human beings should now focus on is demanding an end to State virusecrecy, and the full release of comparative percentage increases in deaths among those under fifty years old in 2021 versus the ten years before 2020. 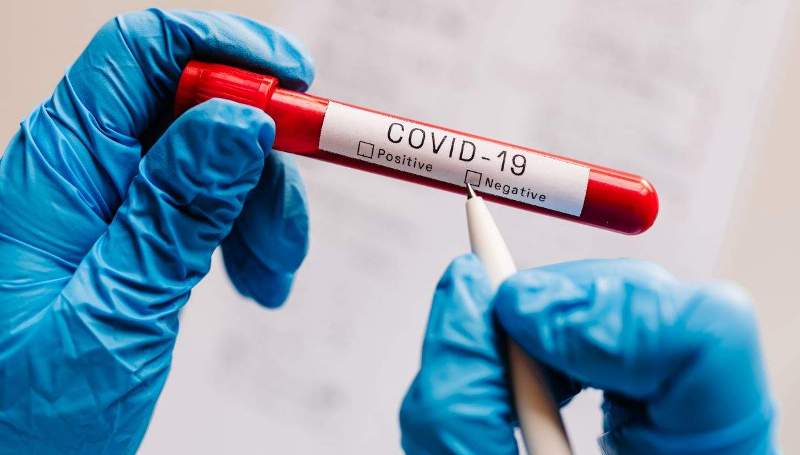 PrevPreviousBiden and the Fed: Why Powell or Brainard Won’t Change Much for Crypto
NextMetaverse Will ‘Trap Us in Virtual Reality’ and Position Zuckerberg As ‘World’s Largest Landlord’Next