UNN’s Oliver Down has undertaken a special report investigation and has uncovered some startling links with regards to amount of Chinese and CCP involvement within UK academia and health services.

A number of academics as well as the universities they work within openly advertise their Chinese links. One example of this is, the controversial Professor Ferguson’s Imperial College London stating on their website that: “Imperial is the UK’s number one university collaborator with Chinese research institutions” as well as: “More than 600 research papers published with Chinese institutions every year”. Given that many attribute the first government lockdown to Imperial College London’s Professor Neil Ferguson’s modelling into death predictions, this information may cause fresh concerns for many. 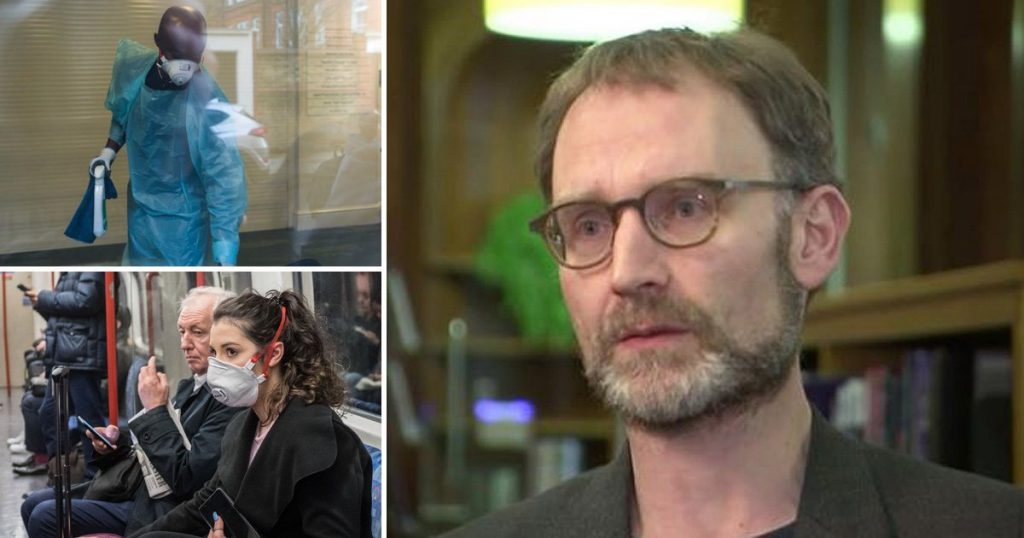 “I think people’s sense of what is possible in terms of control changed quite dramatically between January and March,” Professor Ferguson says. When SAGE observed the “innovative intervention” out of China, of locking entire communities down and not permitting them to leave their homes, they initially presumed it would not be an available option in a liberal Western democracy:

“It’s a communist one party state, we said. We couldn’t get away with it in Europe, we thought… and then Italy did it. And we realised we could.”

In addition to this, many other of the UK’s academic institutions have extensive relationships with China. University College London sent an academic delegation to Peking in 2017 as well as having “UCL-Peking University (PKU) Strategic Partner Funds” that fund research to the tune of £10,000 per project. Via a Freedom of Information it has emerged that in the academic year 2019/20, the proportion of fees paid by Chinese students was 32%. The percentage of Chinese students within UCL will be startling to many.

Professor Jonathan Van Tam, who is now one of three of England Deputy Chief Medical Officers, graduated from Nottingham university. Nottingham University claim on their website, to be “In the Heart of China. In addition to this, the Vision Times has claimed that Yang Fujia, who was the University of Nottingham’s Chancellor from 2001 to 2013 was a “veteran CCP member”. 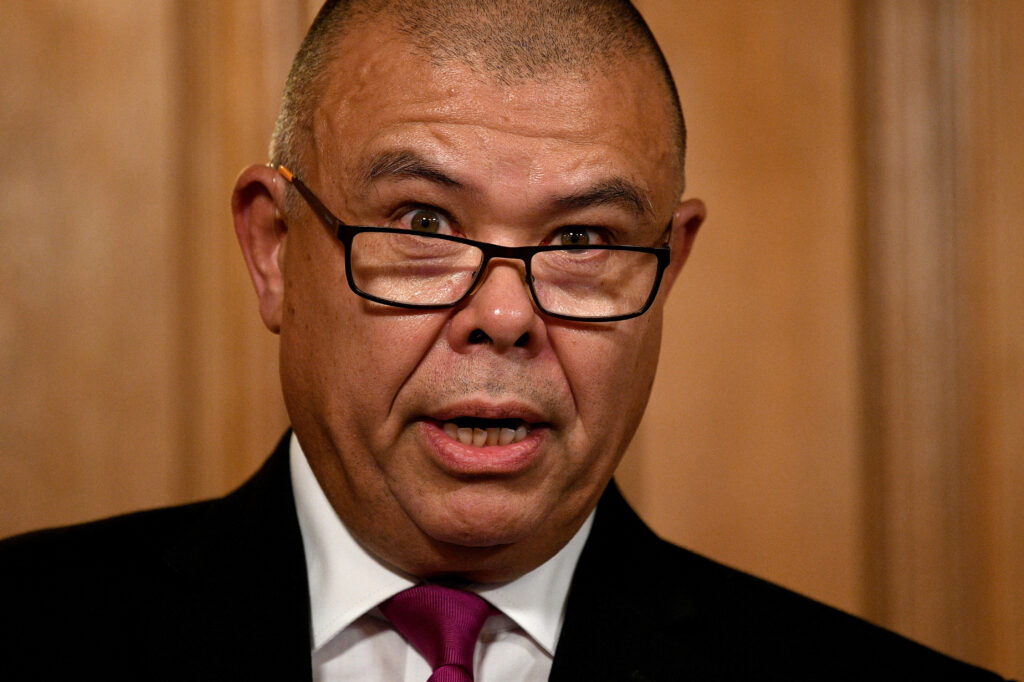 However, institutions links with China do not end there. In 2019, the London School of Hygiene & Tropical Medicine (LSHTM) hosted a joint symposium as an exercise in showing off the vaccine research policy collaborations between the UK and China. One of the speakers at that event, alongside many Chinese representatives was John Edmunds. Mr Edmunds is an epidemiologist who has recently spoken out and stated that the ‘Indian variant’ is incredibly serious and has been a prominent supporter of lockdowns.

The links between China and the UK also exist at the heart of government. In 2018 the UK Secretary of State for Health Matt Hancock travelled to the Beijing to “promote cooperation on healthcare innovation”. UNN’s Oliver Down also understands that this trip coincided with a meeting of the World Economic Forum in Tianjin that Britain co-chaired.

A press release around this event said:

During his visit, he will co-host the UK-China Health Dialogue in Beijing and attend the World Economic Forum to champion the UK’s world-class life sciences sector.

The health and social care secretary will promote his vision for the UK to have the most advanced health-tech sector in the world.

In Beijing, he will meet China’s Health Minister Ma Xiaowei to discuss how the UK and China can work together to help patients live longer, healthier and happier lives by harnessing the potential of technology. 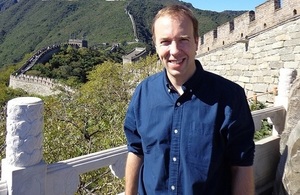 The Secretary of State will also attend the World Economic Forum in Tianjin, which he is co-chairing, to highlight the shared interest around innovation in health technology. He will discuss how patients can have access to the best and most cost-effective medicines when he meets with Minister Hu Jinglin from the National Healthcare Security Administration.

As global leaders, the UK and China must work closely together to tackle key emerging issues in healthcare like the increasing resistance to antibiotics, the issues of an ageing population, and how we can harness the power of technology to help patients live longer, healthier and happier lives.

I want the UK to have the most advanced healthcare system in the world, and this is a great opportunity to champion our world-class life sciences and health-tech sectors.

When all of these links are assessed, a web of undoubted collaboration is clear for many too see. Many may speculate and assess the prominence and importance of these links between the UK and China on the global order that we are seeing.

PrevPreviousGovernment document encourages teachers to report parents that disagree with the official narrative on Covid-19 to Social services
NextThe Largest Bitcoin Event in History, day 2Next