By Kevin He, COO of CloudTech Group 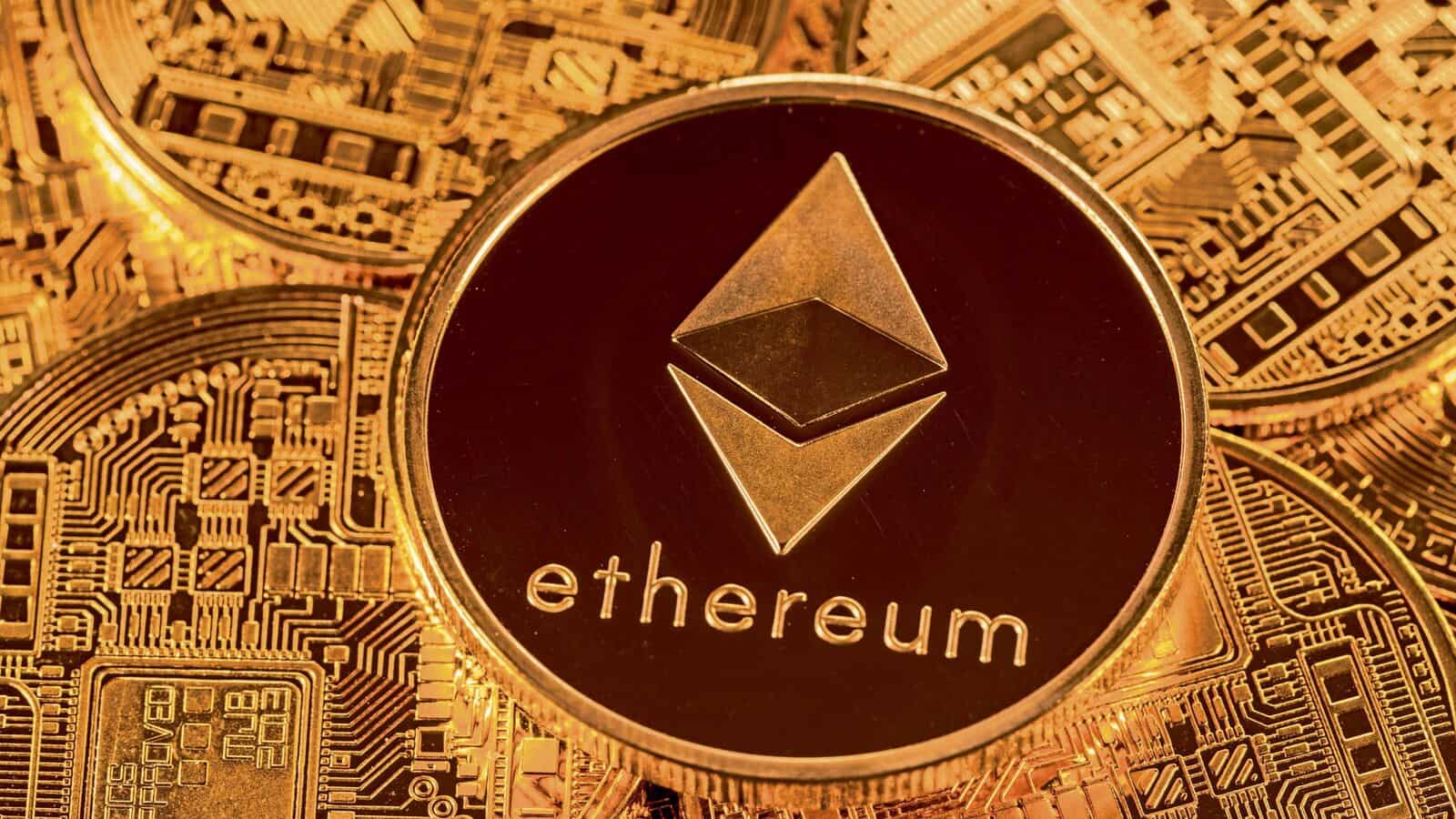 Over this past week, arguably the most significant and most talked about an event happened in crypto, the Ethereum merge.

There is no doubt this was a significant and important move by Ethereum, but it will likely take time for the market to stabilise and digest the changeover. Moving from POS to POW isn’t a cut-and-dry job, the positive and negative impacts need to be viewed through the short-term effects and long-term effects.

The short-term and immediate impacts of the ‘merge’

There are a number of reasons that raise cause for concern. One of them is the impact on existing GPUs.  This will render existing GPUs and graphics card processors of miners and mining businesses useless unless they shift their focus on other PoW cryptocurrencies, but even then the hash rate is not financially viable as was with ETH mining.

A couple of days ago, seasoned graphics card manufacturers EVGA announced that they would stop their production, citing the transition as a major reason. A majority of miners have liquidated their supply of GPUs, which wastes years and millions spent on establishing businesses dedicated to this.

On the other side of the coin, copious amounts of computational power could be put to better use by aiding the development of the industry, but the onus lies on the miners.

The merge isn’t necessarily conducive to a decentralised future, which is the whole idea behind blockchain adoption.  In order to run a node, only 32 ETH is required and as per present requirements, it is possible to run a plethora of nodes from one single device.

Large whales with massive amounts of ETH can stake their holdings and this will result in more centralised operations, leading to the majority of the hash rate being controlled by a few powerful entities.

Alternatively, the entry barrier to become a miner is now only 32 ETH in place of the millions required in computational power which may lead to greater decentralisation, only time will tell of the outcomes.

Last but certainly not least, These merges do not increase scalability and the gas fees of ETH transactions are still high-the move to POS is no small feat, but the revolutionary expectations have to be calmed down given the major upgrades (surge, purge, purge, and the splurge) are yet to happen.

With the large amounts of ETH being staked, there is an expectation in the market that this will cause depreciation in the supply of ETH and lead to greater gains for the overall market, but again, time will only tell.

Presently, staked ETH cannot be withdrawn and can only be done so after the Shanghai upgrade, which does not have a definitive deadline at the moment. Once that upgrade takes place, it would not be surprising if all the staked ETH is taken out causing a large dump in the market leading to a continuation or beginning of a whole new bear market, the “crypto winter”.

For the long term, given the aforementioned upgrades go through without a hitch, the theory behind the move to ETH 2.0 is absolutely the best thing for our industry.

The move to POS will make other cryptocurrencies consider the move, and the benefits to the environment are countless.

It’s been reported the merger will reduce worldwide energy consumption by 0.2% which is actually huge when you think about it. ETH POS has been said to use approximately 99% less power than the proof-of-work (PoW) system it used to run.

Although ETH is vastly more energy-efficient, it will be interesting to see if its POW-based competitors will grow as large.

Overall, the success of the merge hinges on time. The market will need time to digest the current change over and the continued updates to come. 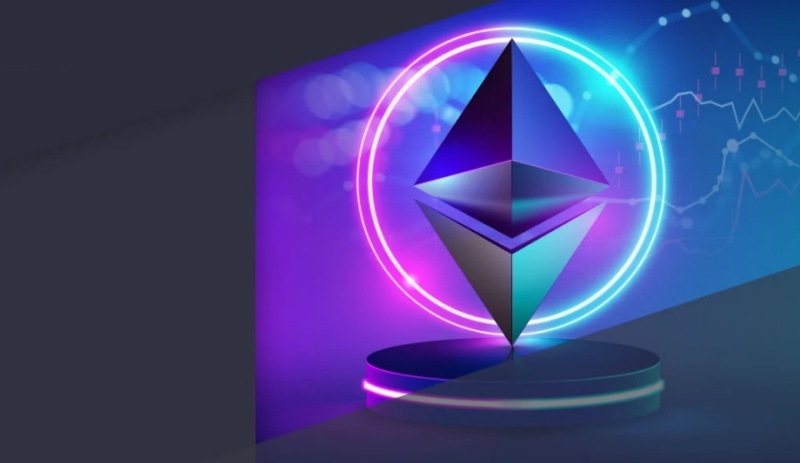 PrevPreviousRussia Vs NATO, Who Will Win?
NextWorld Economic Forum 2030 PredictionsNext