Airdrops can kickstart a community, but that doesn’t mean they have staying power.

In a remarkable display of the power of airdrops in community formation, a new token reached a peak market capitalization of over a quarter-billion dollars in just four days.

Unclear goals, looming security risks and a fickle market could lead to prices drifting lower as interest and attention begin to wane, however. Its market cap now sits at $207 million.

On Christmas, NFT traders awoke to an airdrop of SOS tokens – the governance token for the newly formed OpenDAO.

Airdrops are a token distribution method that allows crypto users who have performed certain actions to claim tokens. In this case, the airdrop applied to any Ethereum address that purchased a non-fungible token (NFT) on the popular OpenSea marketplace – a potential pool of more than 850,000 addresses. To be clear, OpenDAO has no relationship with OpenSea aside from targeting its user base with an airdrop.

According to a Dune Analytics dashboard, so far nearly 275,000 addresses have claimed the airdrop, with the median claim worth $125 at current prices. Many prolific collectors reported claims in the four- and five-figure range, and the exact math used to calculate claim amounts hasn’t been disclosed.

Despite the blazing-hot start for the project, however, multiple experts have cautioned that, due to exploit vulnerabilities and a hazy road map, SOS may already be on the downswing.

Shortly after the airdrop, multiple Ethereum developers raised red flags on social media concerning potential attack vectors in the project’s code – namely, the risk of a “rug” from the founding contributors.

Fifty percent of the token supply is in the hands of three addresses controlled by the core team. These tokens are reserved for staking rewards, liquidity mining incentives and a DAO treasury, but have no on-chain security guarantees – such as a time lock, vesting schedule or a multisignature wallet, or multisig – protecting them.

Hypothetically the team has the ability, at any time, to take these tokens and dump them on centralized and decentralized exchanges, making millions and driving the value of the token to zero – one of the types of scams often referred to as “rug pulls.”

In an interview with CoinDesk, OpenDAO core contributors said that there is a nomination process underway in the project’s Discord channel to elect seven multisig signers, which would mean transactions require a four-of-seven majority to move forward.

Additionally, in an interview with CoinDesk, Quadrata Network co-founder Fabrice Cheng said the airdrop distribution architecture could enable the core team to “over time silently and slowly [claim] tokens that are normally reserved for the [OpenDAO] community.”

Due to the distribution calculations not being disclosed, verifying if the claims function has been exploited is difficult, but there’s no clear evidence that it has. The core team is largely anonymous or pseudonymous.

The DAO will also be closing the redemption period for the airdrop in June, and any unclaimed tokens will be transferred to the DAO treasury.

As the core team looks to put basic security measures in place, the community is now working to decide what the SOS token will actually be used for.

While some on social media have speculated that OpenDAO might use its sudden influx of funds to attempt to build a decentralized alternative to OpenSea, the team’s stated ambitions are more modest.

Additionally, the core contributors are evaluating use case suggestions from the community.

“There have been many wonderful and brilliant ideas, but we are giving a cooling period before the elections of our multisignature wallet signers,” said one contributor in an interview.

These are both popular decentralized finance (DeFi) tools used to generate demand for a token but usually exist as components in a larger token-economic framework.

Despite the token’s limited utility, core contributors have been successful on the business development front. In the project’s Discord channel, contributors have announced a steady stream of partnerships with a number of wallets and marketplaces.

Multiple observers have marveled at how the project has managed to grow so quickly despite both its security risks and a lack of a product or vision.

Targeted airdrops, a token distribution method that unites users who might not know each other but who have performed similar on-chain actions, is part of the recipe for success, according to some experts.

“SOS is a good example of how tokens can be a great way to coordinate a community, even if there isn’t a product,” said prolific NFT collector and Ex Populus co-founder Soban “Soby” Saqib. “Bootstrapping communities is difficult in the traditional world, but tokens and NFTs allow us to accelerate this in Web 3.”

Additionally, the lack of a road map for the project may paradoxically be serving as a tailwind for the token. As one eGirl Capital member put it, the proximity to OpenSea paired with a lack of details about the token’s eventual use ultimately led to a surge in interest.

A number of notable traders, personalities and founders are included in SOS’ list of top holders, including Aave co-founder Stani Kulechov and pseudonymous NFT mega-investor Pranksy.

The Sushi SOS-ETH decentralized exchange pool remains a “hot contract,” according to wallet profiler Nansen, and Nansen co-founder Alex Svanevik told CoinDesk on Saturday that the token was one of the most popular among the “smart money” segment over the past three days.

However, the hype train is showing signs of slowing. According to CoinGecko, trading volume has been declining on a steady basis since Sunday, and prices have drifted lower, as well.

In a recent blog post, popular crypto trader and podcast host Jordan “Cobie” Fish wrote that for buzzy assets like SOS with no product, the level of attention a project can sustain and its prices are often directly correlated, and keeping attention is difficult work.

“Once an asset has entered the consciousness of many players, it is easier to get all players to think about this asset again, but achieving sustained attention without a product and without users is much harder,” he wrote.

As on-chain governance – a process at times notably slow and inefficient – grinds on and security risks remain a threat, it’s unclear how long SOS can hold the interest of the notably fickle crypto community, and prices may soon reflect that. 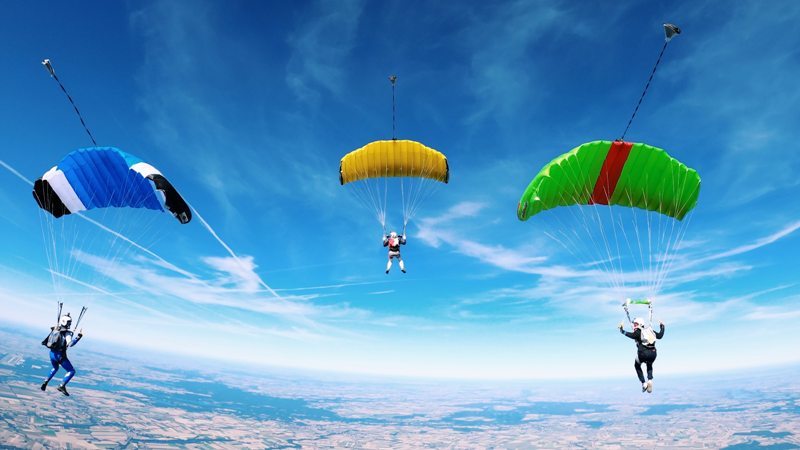