BTC is declining less than altcoins, indicating a lower appetite for risk among traders.

Most cryptocurrencies appear to be stabilizing alongside stocks, which indicates a pause in bearish sentiment among traders. Some technical indicators applied to BTC and the S&P 500 remain in oversold territory, although long-term charts suggest limited upside from here.

On the regulatory front, Alessio Evangelista, associate director for enforcement at the U.S. Treasury Department’s Financial Crimes Enforcement Network, spoke at a Thursday conference where he directed the crypto industry to proactively blacklist “problematic” wallets. Also, finance ministers from the Group of Seven (G-7) large developed economies are preparing to call for faster global crypto regulations, according to Reuters.

Bitcoin has been outperforming other cryptos over the past few months, which indicates a lower appetite for risk among traders.

Typically, bitcoin declines less than altcoins in a down market because of its lower risk profile relative to smaller tokens. The opposite is true in a rising market.

Only 15% of the top 50 altcoins have performed better than bitcoin over the past 90 days, according to the Blockchain Center. That indicates an aversion to risk.

Over time, however, a sustained rally in altcoins could signal a risk-on environment, similar to what occurred in January and August of last year. 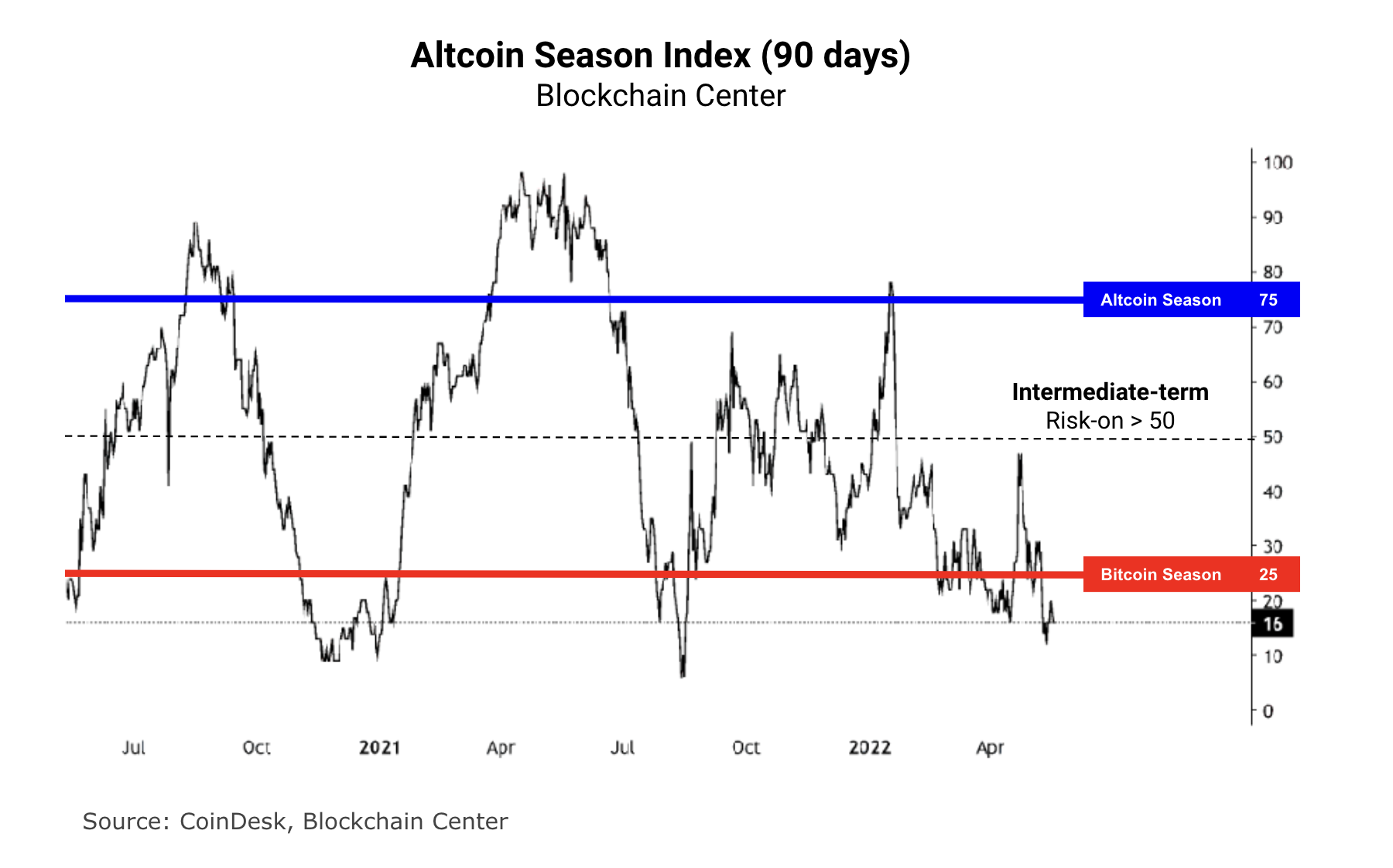 The chart below shows the bitcoin dominance ratio, or BTC’s market cap relative to the total crypto market cap. The ratio broke above a short-term downtrend last week and continues to tick higher. A sustained reading above 50% would signal a risk-off environment similar to what occurred in 2018. 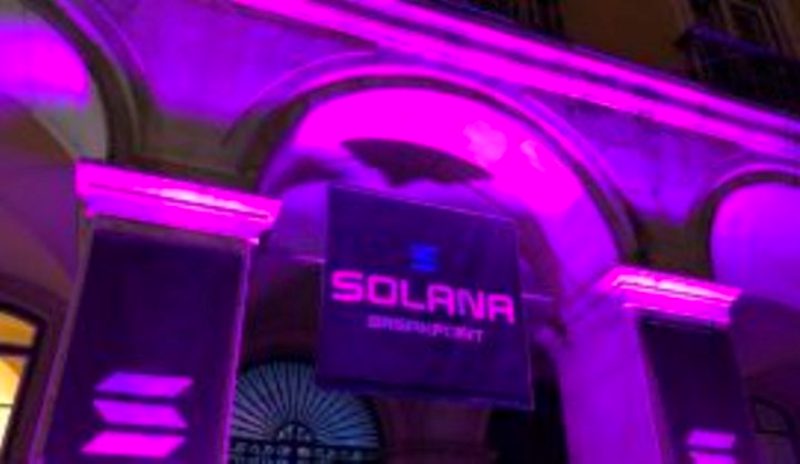