Traders appear to be shrugging off interest rate fears as they wait for more inflation data next week.

Bitcoin (BTC) and Ether (ETH) both moved aggressively higher on Friday, with BTC posting its largest daily gain in six months. It was up by more than 5% in the past 24 hours, while ETH rose by 10% during that time, although both cryptocurrencies remain down by more than 50% for the year.

Friday’s push appears to be tied to signals that the U.S. central bank will reverse course from monetary tightening to monetary easing in 2023, lowering interest rates in the process.

According to the Federal Reserve’s “dot plot,” the central bank now intends to raise rates to above 3.5% in 2023 and not retreat below 3% until after 2024. The dot plot represents the Fed’s expectations of future interest rate levels.

Chicago Federal Reserve President Charles Evans implied on Thursday that next week’s inflation report would help the bank determine future rate hikes. Evans said that he expects rates to top out at around 3.5% to 4%, but that “maybe we don’t have to do it that soon.”

BTC fights to reclaim prior area of support

BTC is flirting with an area of resistance highlighted in Thursday’s Market Wrap. To recap, the volume profile visible range (VPVR) tool is a tool to identify areas of trading activity, specific to price levels.

The price point coinciding with highest activity levels represents the “point of control,” and highlights areas of price agreement. These areas can be viewed as regions of both resistance and support for an asset. BTC’s current point of control is about $21,400..

BTC’s 10% increase outpaced ETH’s 4.5% climb, which is an aberration, given ETH’s outperformance since July. Most risky assets were higher on the day, as traders appear to be shrugging off Federal Reserve Chairman Jerome Powell’s hawkish comments on inflation. Bitcoin’s outperformance relative to other risky assets on Friday, however, implies that traders see BTC’s recent sell-off as overdone.

With the absence of a specific catalyst, BTC’s price movement appears to be tied to the possibility that the Federal Reserve will slow its pace of rate hikes in 2023, although Fed officials continue to reiterate the need to tighten monetary policy.

An important on-chain metric to watch ahead of the release of the consumer price index will be the movement of BTC exchange balances, a measure of the total amount of BTC held on exchanges.

An increase in balances is often viewed as bearish, as traders are moving BTC onto exchanges for the purpose of selling. A decrease implies the opposite, as traders move BTC off of exchanges and into cold storage. 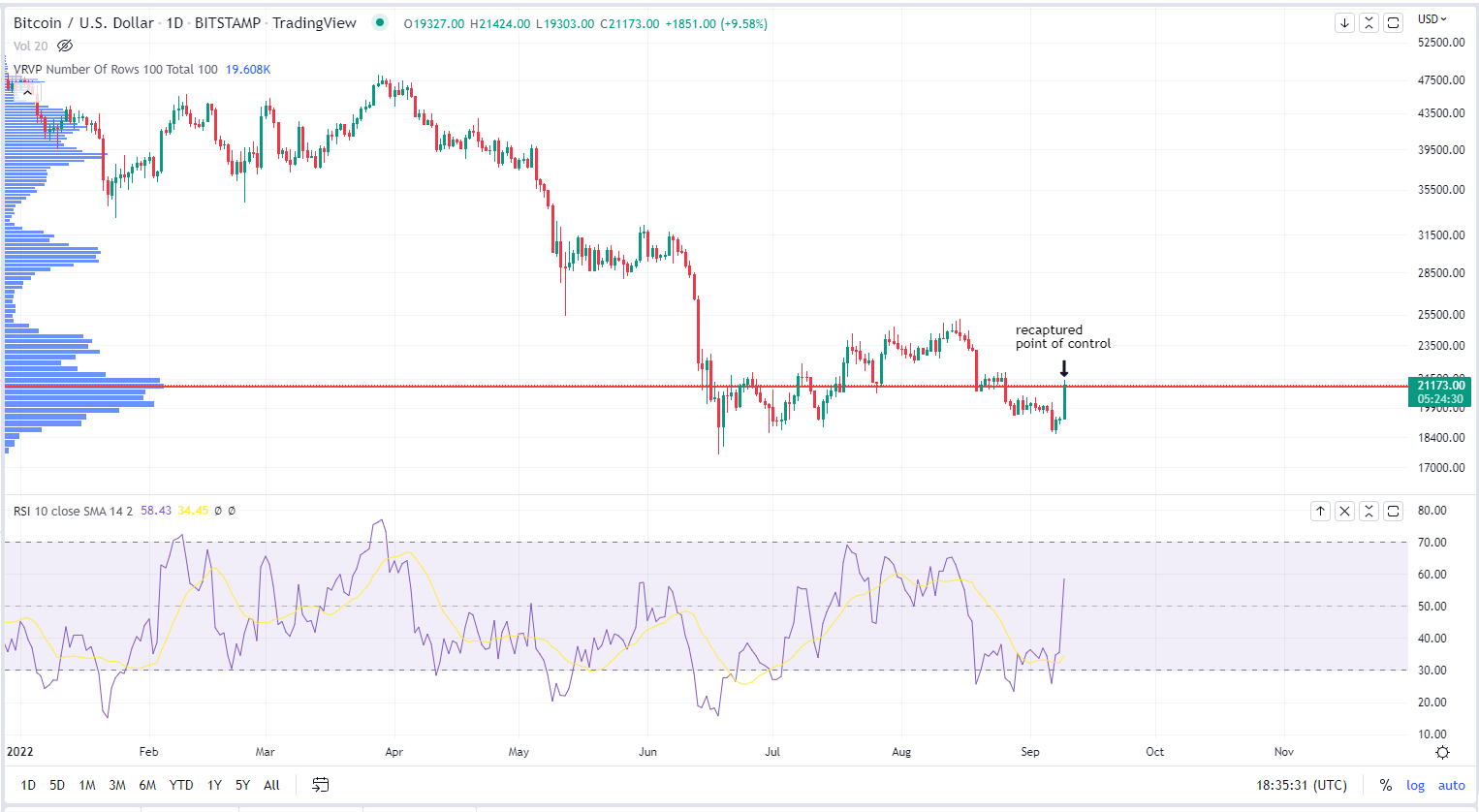 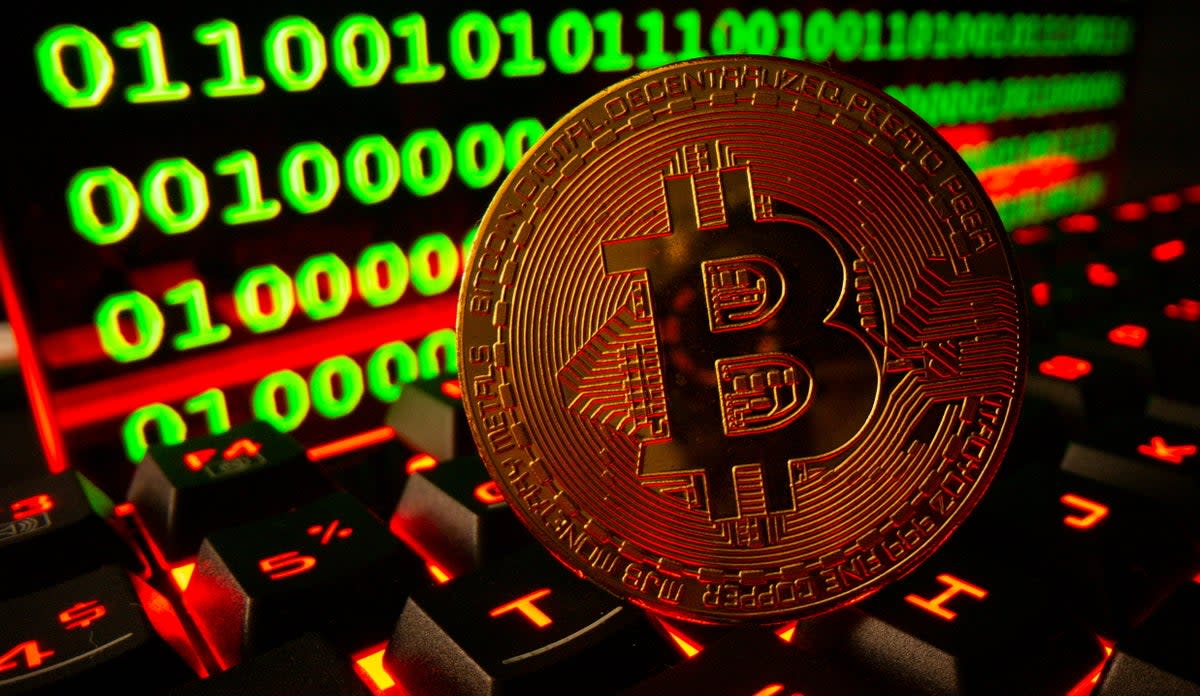