So there we have it: Pilots can’t fly because they suffered adverse effects from the covid jab (or they died because of it) and pilots who don’t get the jab aren’t allowed to fly because it’s mandated. It doesn’t get much worse than that! 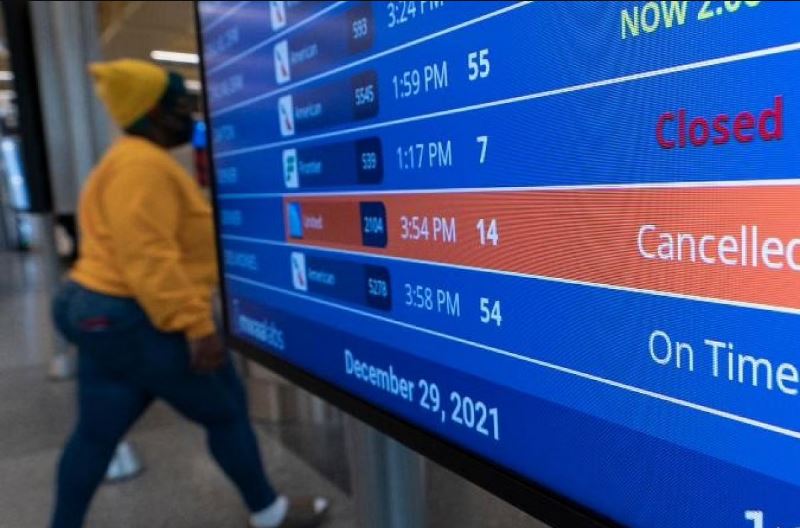 The media refuses to recognize that COVID policies have led to a dearth of commercial airline pilots, be it for injuries brought on by the jabs or rules barring them from flying if they refused the shot.

Every night, I hear a report on the network news announcing the number of flights canceled. If it’s a slow news day, reporters might interview a couple of irritated, stranded travelers.

Thousands of flights are axed on any given day. Many more are delayed. News readers just read the report, without any substantive questioning about why there’s suddenly a great shortage of pilots. The weather is the only excuse ever offered, and that doesn’t work when there are no storms slowing things down.

What’s going on? We’ve never had a pilot shortage before. We may currently have more air travelers needing flights than a year ago, but not more than before COVID – and yet here we are, facing an entirely new problem. It’s so bad that American Airlines is offering pilots on its regional carriers double and triple pay for the month of July if they’ll take extra flights.

It’s not hard to figure out what’s happening – despite the seeming prohibition on our pilots saying anything about it; we rarely hear a peep from them, at least on mainstream news outlets. There’s even a noticeable dearth of questions asked at Fox News of late. Nobody is questioning this fiasco beyond some Fox Business report of a lot of pilot retirements. It just is, apparently.

There are always going to be retirements and saying, as the link above does, that it’s “expensive to become a pilot.” Give me a break! That’s never been an issue before. So why even consider it now? What job does one get where advanced training doesn’t cost money?

Many pilots who got the jabs are suffering injuries and have been unable to pass their required 6-month comprehensive physicals. None of us want a pilot who has a heart attack mid-flight. If you search the internet, you come up with reports like this one from last week that pretty much says it all but they’re not from mainstream sources, of course. Such reports are forbidden fruit for widely heard reporters.

There’s also the flip side – if pilots refuse to get the jab, they can no longer fly due to mandates. We have a perfect storm: If pilots are vaccinated, many can’t fly because of vaccine injury – a state far, far more common than our government would lead you to believe. They are desperate to keep that fact hidden.

If you’re not vaccinated, you can’t fly either. If you’re in the military (many pilots go commercial after their service years), you have the same problem, so the routine feed of qualified military pilots who transition to commercial piloting is effectively halted as well.

There are ample stories of military doctors losing their jobs because they won’t certify heart-damaged fliers. I also note that we’ve had an extraordinary number of military plane and helicopter accidents of late, none of which have been followed up on or logically explained.

Finally, I remember much talk early in the Biden administration about a push to certify more and more minorities, whether there are qualified candidates. This was big news for a brief while. I don’t know whether that push has continued but, if so, it might make a difference. I can only guess. Are airlines afraid they’ll get in trouble for certifying too many non-minorities?

Back in early 2021, I wrote a bunch of articles about our surveillance state and censorship. You can find my archive here if you want to review any of them. I posited that, if we succumb to the type of censorship and coercion that has sadly now become routine, we will soon lose our free society and destroy our republic. At this point, we’ve lost our free society and our republic is teetering.

If we continue to allow the government and tech giants to run rough-shod over our rights, censor the truth, and disallow open dissemination of important information, all while forcing non-sensical medical interventions on our people, we will lose everything we hold sacred.

There must be more people brave enough to report real news on mainstream platforms. This story is but one of many that need our attention. The ramifications, once more people connect the dots, will hopefully lead to further exposing the sick program we’ve been fed over the last several years. Only then can we end it. 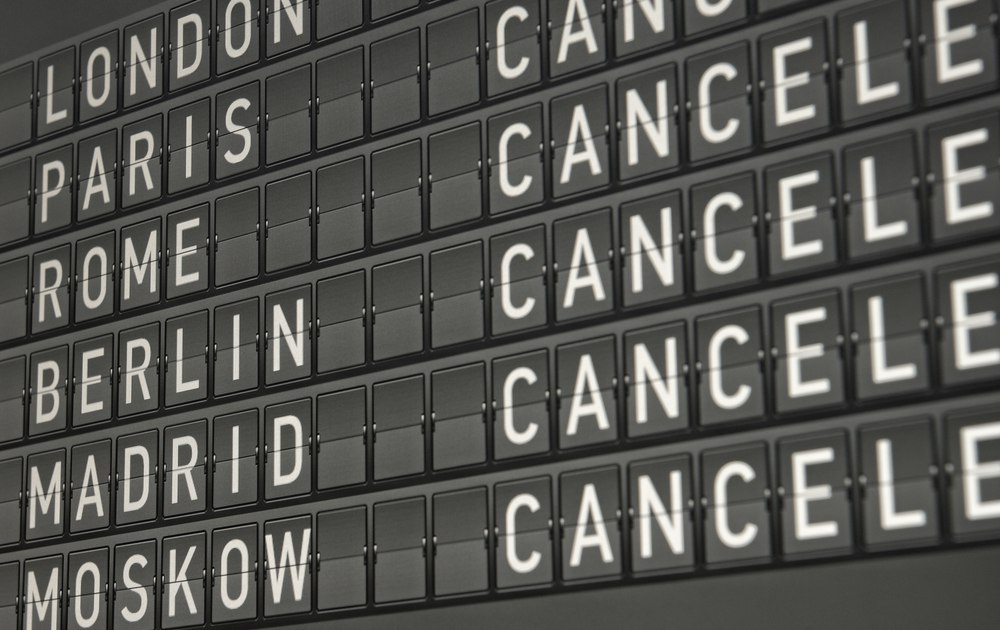 PrevPreviousFormer Qantas Pilot Alan Dana To Discuss Whether It Is Even Safe For Pilots To Be Flying Right Now, With Direct Intel From The Industry
NextBiden Criticised SCOTUS During the NATO Summit For Their Roe V Wade RulingNext