With record seizures of cocaine at Belgian ports, the country has become Europe’s cocaine-trafficking capital. As the flow of drugs increases, local authorities are struggling with corruption and violence. 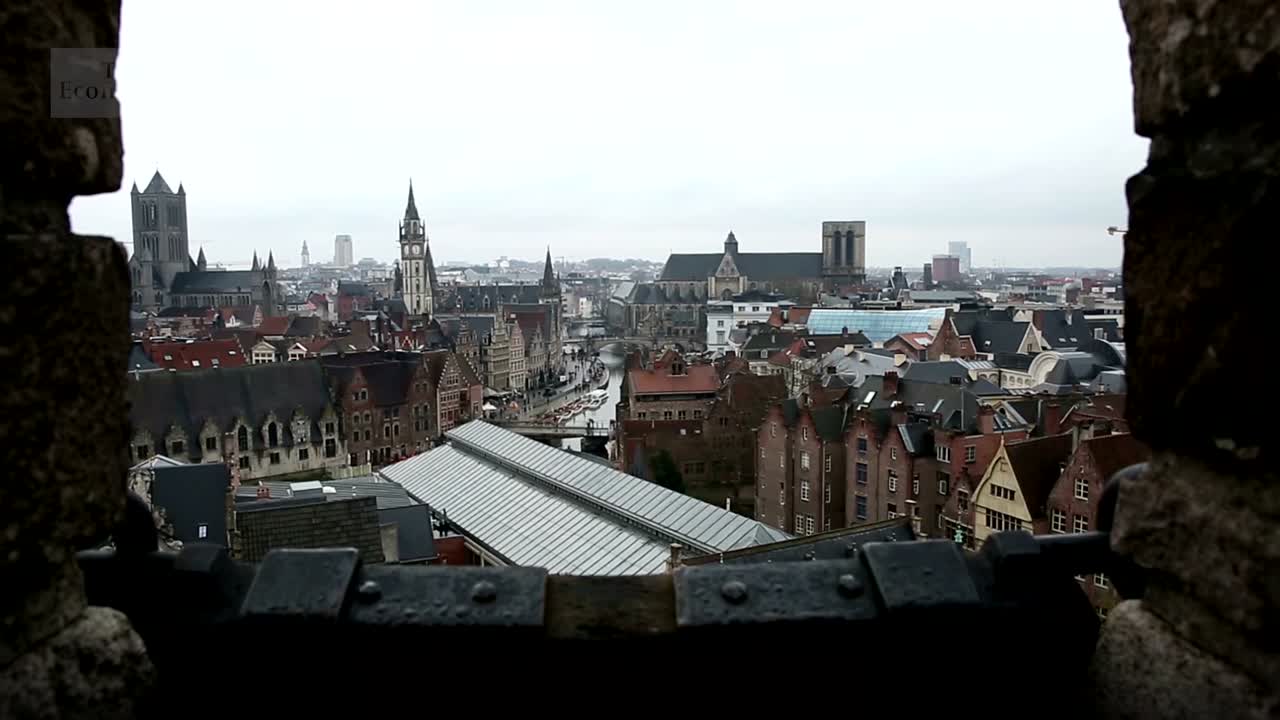 Carlos Soto Vasquez
The real problem is drug use. In any country, if there is consumption, the means of commerce in which the corruption system of officials and authorities is involved will be presented. To deny that reality is to have double standards. Whether it is Europe or any other continent that does not have the will to establish mechanisms of social control and public health that solve the problem of drug use, there will always be a double economy, one legal and the other parallel, directed by drug traffickers, which in many countries it has corrupted authorities and even congressmen. Therefore, the solution, although complicated, is to establish public health policies that address mental health as a priority for the eradication of drug use. With this, a more effective control of the black market of drugs can be carried out.

Theodor Theodor
The best way is to legalize the use of cocaine!

Lukman Yusuf Alabi
I feel like this video teaches too much, it gives sufficient information to drug dealers who do not already know of this opportunity. If really searching through millions of shipping containers is almost impossible According to the reporter, then how can the rest of the world help. The only upside to disclosing this, is that some form of innovator can come up with a technology that can have the search of these containers.

harun rohman
Automatic death sentence for drug dealers if convicted is the answer.

Mark Van Waes
The problem is the “poor” drug users. They start using young and not unknowingly – no one is ignorant of drug risks – but because they can’t solve their personal problems. They always “find” a reason to use drugs that other people in the same situation apparently have not. The general public is still not using drugs and probably will never start it – simply not because it is “against the law” but because they want not to destroy their health, their finances, their life, their future. A normal person doesn’t feel the “necessity” to use drugs or medicines – legally or illegally. Its a question of behavior, psychological attitude. If the clients are not ready to buy, the market will dry up.

Kevin Dannels
@The Economist; at about 1 minute into the video you actually mark Port of Zeebrugge instead of Port of Antwerp on the Belgian map … Edit: This happens multiple times in the video

Philippe Haulers
The problem of politics in my country is, theoretically, there’s a solution, but they can’t put it into practice, because they’re a gang of donkeys and monkeys, and this won’t change until the end of 2024. First all the bad apples have to be picked from the competent authorities, and that’s the problem, there is a shortage of staff and then they only hire a third of them without fully screening them. I sometimes feel that they don’t want to be confronted with reality and that they deal with it rather naively.

Mason Right
Have the good stuff for sale by the government in shops for £1 Cutting the funds to criminal gangs in one swift action.