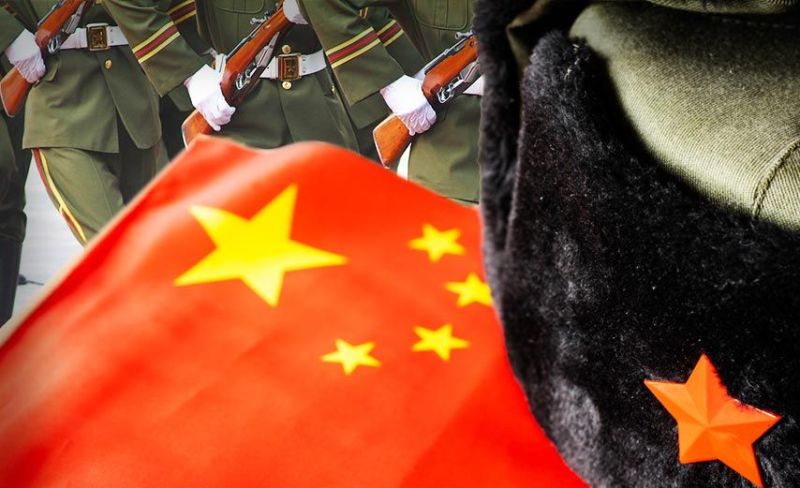 Albert J
Betting the Imperial College (fraudulent Covid statistics used to lock us down by the cheating with mistress idiot) used the same statisticians for rise in sea levels due to Antarctica as the Lancet used to fraudulently diss HCQ, aka a pole dancer stripper and a SyFi writer. What ever happened to those two any way? They need to be indicted for manslaughter, now that we know they made it up, and now it is proven HCQ-Ivermectin could have saved 92%+ of American ‘Covid’ mortalities (what ever Covid really is…).

Life Hacks
Pride is a very interesting topic and has led to a great deal of division in society.
Pride on the one hand causes us to excel, succeed, bring honor to ourselves, our families, and our nation.
On the other hand, pride can petrify us in our errors, cause us to do foolish things when provoked, and overestimate our own abilities.
I’ve always trained my children to have pride in themselves, their work, and their conduct. To do nothing to bring themselves and our family shame. In my experience this has made them resistant to outside influence, and built something sorely lacking in this time. Self respect. They like the individual looking back at them in the mirror and don’t wish to do anything to damage that.

JR Cash
Oh how I wish people in the truth movement would stop referencing JR Nyquist, David Wilcock, Bill Polney, Julie Green, all of whom in my opinion are frauds at best and infiltrators at worst.
Why in the world would a subversion campaign against the United States be undertaken for literal decades and then at the very end it is decided to just invade and blow everything up?
Makes no sense. Please expunge anything JR Nyquist from your minds.

Leland Jossy David
It’s completely possible. They were hit us from every different direction, including massive amount of sleeper cells… We are so infiltrated… They probably have those $85 billion worth of our weapons in the hands of the Taliban ready to help out… They have their antifa radicals right here in our country and others who hate America… We would be spread out south, and we wouldn’t be able to protect ourselves and they wouldn’t overwhelm us in time on our own soil.

Methos
Trump has said multiple times, China will invade Taiwan, who also has biolabs. Trump surrounded by Generals or Steve/JR Nyquist.. I think Trump would more likely be right. General Flynn’s younger brother is currently a General in charge of a geographical area (forgot which), so Biden doesn’t seem in full control of the military like the anons keep saying.
But if Steve was right, how would they transport armored vehicles from CA through the mountains and desert.. they’d need hundreds of semis. The bio-weapon would likely kill them also due to low vitamin D.