By The Radical Independent

Former U.N. Weapons Inspector Scott Ritter sounds off on a multitude of issues including recent events involving instrastructure and the assassination of journalist Darya Dugina. Scott also believes that American intelligence is on the ground in Ukraine assisting in the war effort. 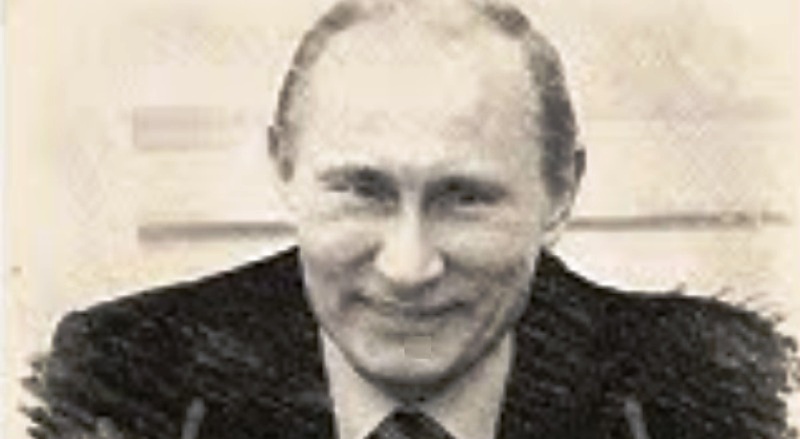 LorimaRBG
The more people are watching this interview, the more people will realise where we are now and how dangerous is the situation of the World now. Thanks, Scott Ritter is a hero!

Pat Hacker
Didn’t we learn anything from the USA’s use of nukes? Have we forgotten the civilian casualties and the effects on the environment.
This isn’t a video game.

Teresa Barnes-Matych
I saw Mr Ritter speak at Ron Paul’s conference in Houston and he is Larger than Life in Many ways! I pre purchased his book and am eager to receive it. Great Interview and Godspeed All Good People.

manoftheworld1000
I like it when Scott gets passionate! It’s totally appropriate in this global turmoil! It’s time anyway we all stopped any ‘sugarcoaty’ blabber and talked straight!

Ramkanje Enterprises
NATO underestimated the competition and now they’re realizing the blunder and time is running out.

Dean Sawich
Thanks. I always enjoy Scott Ritter, very informative discussion. Re Ukraine and Poland, a few months ago Zelenski passed a law allowing Polish people to basically become defacto Ukrainians. I’m sure this was done to allow the operation of Polish Forces in Ukraine disguised as Ukrainians and as Scott says they can suddenly revert back to Polish Forces if and when it is required. Belarus won’t allow Western Ukraine to be taken by the Polish. I’m sure this is what this military built up there is about. So as Scott suggests, there could be different war in Western Ukraine while Russia continues this one in the East and South.

О1.О4.2О21
Where can I buy a book? I am originally from Ukraine, but for the duration of the Special Military Operation I live in Russia. I am ashamed of my country. We are being deceived! Any opinions are prohibited in Ukraine! There is only Zelensky’s opinion! We ran!

Randa Jaza
Thank you Scott Ritter for your truth about Russia. Russia was once the lost civilization of Tartaria. My God what the Russians have been through.
Truly they are the hope of the world, as Edgar Cayce one said.
There will be no lost continent of Russia. They will win.

Razvan Zamfir
Great talk Mr. Ritter, as usual. But what about the Russians retreating civilians from Kherson? Are they getting ready for a (possible) military retreat?

PrevPreviousCreepy Joe Biden is Back to His Old Tricks Again Caught Touching a Young Girl
NextMessage from Robert F. Kennedy Jr: Stand for Truth no Matter What. This is why we are here Together at this Time!Next