Over the past 10 days 170 foreign mercenaries have been killed in Ukraine, Russian Defense Minister Sergey Shoigu said.

Scores of foreign mercenaries have been killed in Ukraine over the past ten days, Russian Defense Minister, Sergey Shoigu said on Tuesday.

Speaking at a ministry meeting, Shoigu said that “as a result of the successful offensive” by both Russian and Donbass republics’ forces, “the number of foreign mercenaries and employees of private military companies operating in the country has decreased.”

“Over the past 10 days, 170 foreign mercenaries have been killed, 99 have refused to participate in combat and left the territory of Ukraine,” he said.

Earlier on Tuesday, Damien Magrou, a spokesman for the International Legion of Territorial Defense of Ukraine – a foreign military unit created in late February by the Ukrainian government at the request of President Volodymyr Zelensky –  confirmed that a French fighter, named as Adrien D., had been killed in Kharkov Region.

Speaking to BFM TV, Magrou said the fighter died of injuries in a field hospital on June 25, after spending some time in a coma.

According to RTL radio, Adrien D. was one of the first foreigners to join the Ukrainian side. He is the second French national to be killed there.

On June 1, his compatriot Wilfried Bleriot was killed, also in Kharkov Region. His funeral took place on June 30 in France.

RTL reports that there are about fifty French nationals fighting for Kiev while in mid-June Magrou revealed that foreigners from 55 countries serve in the legion, with most of them coming from Poland, the US, the UK and Canada.

All members of the legion “are servicemen in the Ukrainian Armed Forces,” Magrou added, arguing that they should be considered as prisoners of war, protected by the Geneva Conventions, if captured.

“We hereby call on Russian authorities and Russian proxies to respect international humanitarian law and refrain from politically motivated criminal proceedings against lawful members of the Ukrainian Armed Forces,” Magrou said in a statement.

Russian military spokesman Major General Igor Konashenkov said last month that the best thing the foreign mercenaries could expect was a “long term in prison.” He also claimed that attempts by Ukrainian officials to provide the foreign fighters with legal protection by adding them to the list of the Armed Forces or giving them Ukrainian passports would not save them from prosecution.

He also revealed that hundreds of foreign mercenaries in Ukraine had been killed by Russian long-range precision weapons “shortly after their arrival at the places where they were undergoing additional training and where the tactical units were coordinated.” However, most of them, according to the spokesman, were killed “due to a low level of training and a lack of real combat experience.”

Data from the Russian defense ministry shows that 6,956 foreign citizens from 64 countries arrived in Ukraine to become pro-Kiev combatants between February 24 and June 17. Some 1,956 of those have been killed, while 1,779 have left the country, the ministry said. 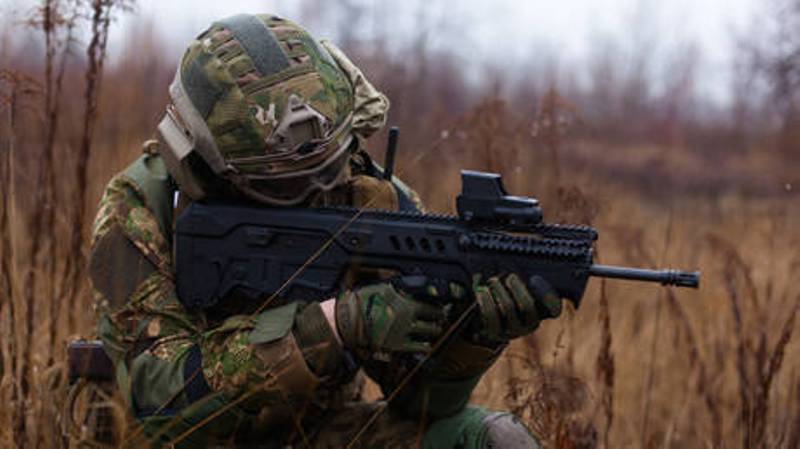