On Tuesday, Canadian Prime Minister Justin Trudeau visited the Dalhousie’s Golden Age seniors club to announce that both the federal government and New Brunswick signed an agreement that granted $22 million for help to improve the lives of the elderly living in care facilities. The Prime Minister was accompanied by federal ministers Dominic LeBlanc and Ginette Petitpas Taylor and the Minister for Social Development, Bruce Fitch. While Trudeau gave a speech on the importance of taking care of seniors and how devastating COVID-19 was, outside, he was welcomed by a horde of protesters, not soon forgetting what he did to the Freedom Convoy.

In the video featured below, citizens crowded around the club, waiting for the Prime Minister to arrive. When he did, the onslaught of disdain and anger appeared to be flowing freely as Trudeau sought to disband the Freedom Convoy and instituted the Emergencies Act to help combat the incredibly peaceful movement. Take a look.

Given the impact the Freedom Convoy had in Canada, there was no shortage of videos showing the protesters not looting or causing violence. The most radical step they appeared to take was driving big rigs into Ottawa while blasting their horns. At the same time, Trudeau was moved to a secret location for his own safety. This was the same movement he once referred to as a “fringe minority.”

Wanting nothing more than to move past his government overreach and ties to the World Economic Forum, Trudeau spoke with the staff at the senior club and stated, “We know, especially on the staffing side, it has been an incredibly difficult two years as people have been overwhelmed with work. But we shouldn’t have to rely on the kindness of each other to be able to get through the dark times. We should have strong systems in place.”

Fitch also chimed in, adding, “We want to prepare New Brunswick to better respond to and meet the needs of our seniors … and make sure they receive the care they deserve. The past two years have been difficult in this sector … and every time I’m near a mic, I want to take the time to say thank you very, very much for all the hard work that the employees have put forward in helping the seniors here in the province of New Brunswick.”

It should be noted that the money for the elderly was first announced in 2020, over two years ago. When asked about the delay, Trudeau only said, “We have over the past number of years made significant investments in care across the country, in investments for seniors in long-term care. We also, in the following year’s budget, in budget 2021, announced a $3 billion investment for long-term care supports, and those are negotiations are underway right now with the provinces. And in budget 2022 that just came out a few weeks ago, we have more supports and announcements for seniors.” 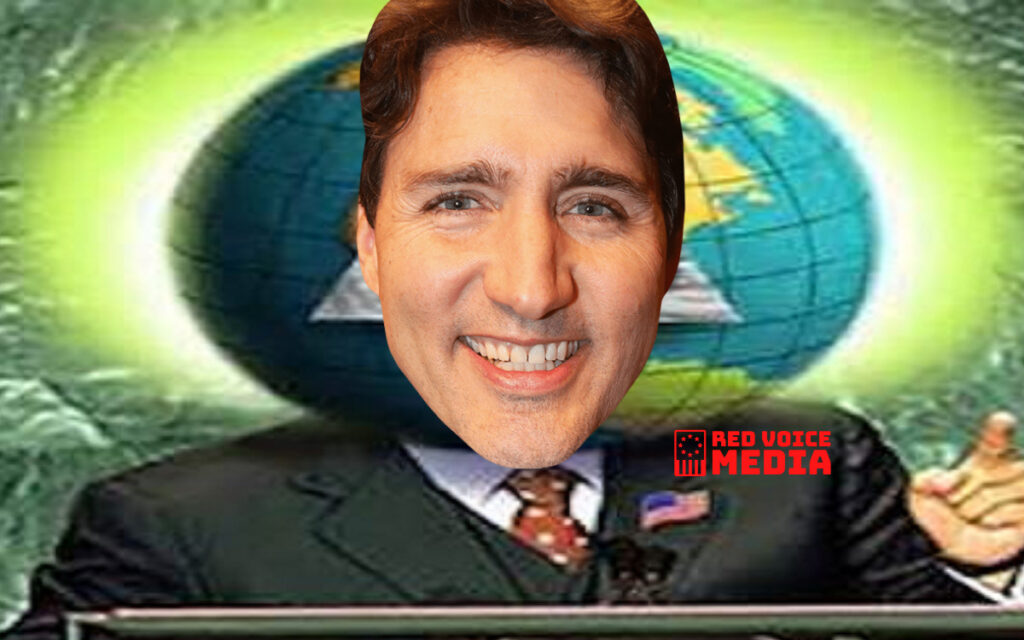 PrevPreviousBinance Denies Allegations It Shared Russian Users’ Data With Law Enforcement
NextMystery As Multi-Millionaire Russian Gas Executive Is Found Hanged and His Wife and Daughter, 18, Hacked to Death in Their Spanish Villa Days After Ex Gazprombank Official and His Family Were Discovered Dead in Moscow FlatNext