Joe Biden might be the current President of the United States, but that doesn’t mean he is the most popular among the Biden family. Thanks to a forgotten laptop, Americans have been given an inside look not only into the world of Hunter Biden, but how his father, Joe, knew that his son was a constant drug user and enjoyed the company of escorts.

Although the White House has refrained from speaking about Hunter, the contents of the hard drive show how both father and son used Joe Biden’s political power when he was serving as Vice President to increase their personal family wealth. And when looking past all the drugs, sex, and shady business dealings, apparently, President Biden helped finance Hunter’s participation in an escort ring called UberGFE that might have ties to Russia.

In the video below, Hunter can be seen filming as he asked a female, “Is anything hurt on you? Anything? I was literally saying I’m sorry that it took so long to give you $10,000. You have any bruises? Anything? Have I ever touched you in a bad way? Ever? Have I asked you every time if I could touch you? Every time.”

He continued, “Sweetheart, look at me. You cannot talk to me that way and say things like that. Because I’m more respectful than anyone you’ve ever met. Are you OK?”

According to the Washington Examiner, Hunter sent the above video to a woman named Eva, who was his contact at UberGFE, because his accounts were temporarily frozen by his bank after he tried to send payment to an address linked to a Russian email. Hunter’s involvement with UberGFE lasted for almost four months between November 2018 to March 2019. On the UberGFE site, they promoted themselves as an “Exclusive model agency. Established for many years, with a reputation second to none! Elite models are located in USA, London, Paris, Dubai.”

Now where does President Biden fit into all this? Having the need to help his son, the elder Biden transferred a staggering $100,000 to his son to help pay for bills. The money was meant to only last for two months. During another exchange, Biden would send his son $20,000 that was supposedly going towards a rehabilitation program.

There was, however, no record of Hunter checking into a facility.

In a Senate report in 2020, both Republican Senators, Chuck Grassley and Ron Johnson commented, “Hunter Biden paid nonresident women who were nationals of Russia or other Eastern European countries.” They added that some of the financial records were linked to an “Eastern European prostitution or human trafficking ring.”

When looking at wire receipts from Zelle, Paypal, and Wells Fargo, Hunter reportedly spent over $30,000 on escorts linked to UberGFE and Eva. And don’t forget, that was only between November 2018 to March 2019. 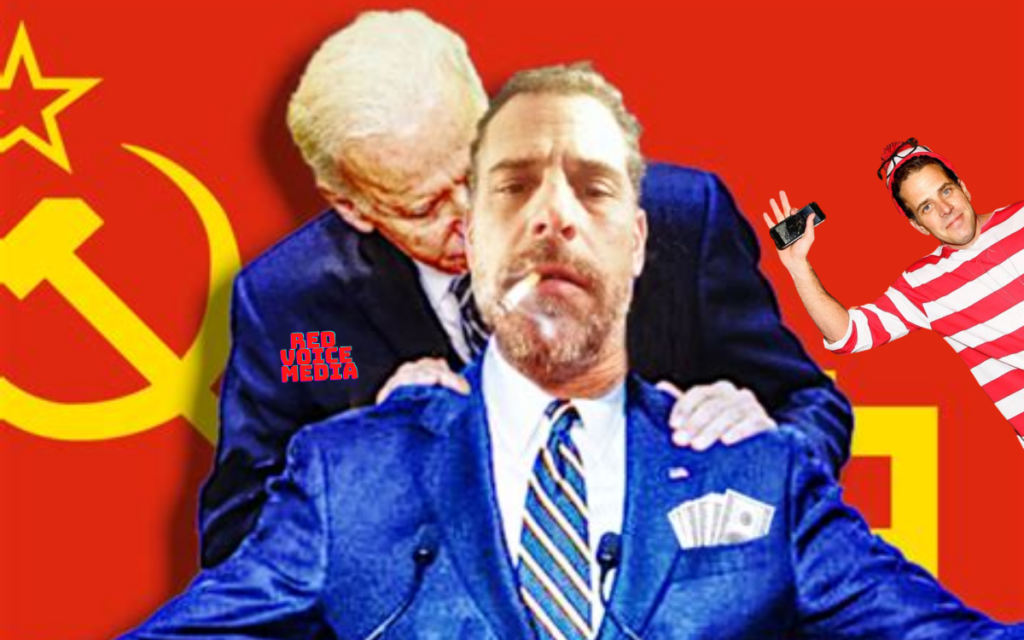 PrevPreviousMass Vaxxine Death! – Millions Have Died! – Studies Show 163% Increase in Death!
NextFirst Mover Asia: Remember ICOs? You Would Have Made a Fortune if You HODLed; Bitcoin Slogs Toward $20KNext