Facebook has been spying on the private messages and data of American users and reporting them to the FBI if they express anti-government or anti-authority sentiments — or question the 2020 election — according to sources within the Department of Justice.

Under the FBI collaboration operation, somebody at Facebook red-flagged these supposedly subversive private messages over the past 19 months and transmitted them in redacted form to the domestic terrorism operational unit at FBI headquarters in Washington, DC, without a subpoena.

“It was done outside the legal process and without probable cause,” alleged one of the sources, who spoke on condition of ­anonymity.

“Facebook provides the FBI with private conversations which are protected by the First Amendment without any subpoena.”

These private messages then have been farmed out as “leads” to FBI field offices around the country, which subsequently requested subpoenas from the partner US Attorney’s Office in their district to officially obtain the private conversations that Facebook already had shown them.

But when the targeted Facebook users were investigated by agents in a local FBI field office, sometimes using covert surveillance techniques, nothing criminal or violent turned up. 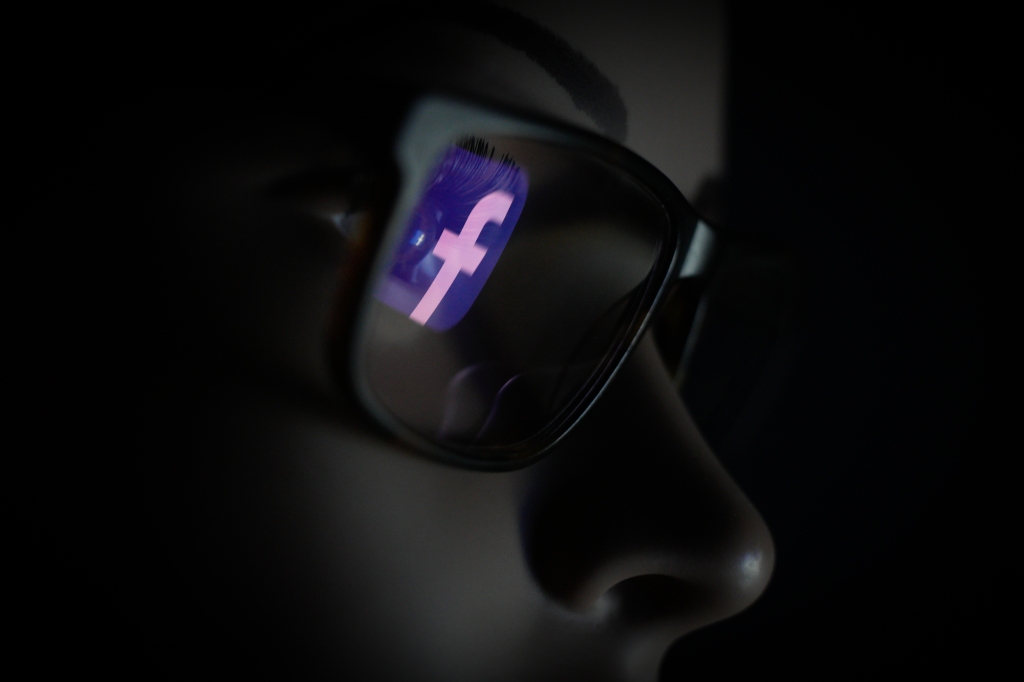 Facebook spied on the private messages of Americans who questioned the 2020 election, DOJ souces said.

Under the FBI collaboration operation, someone at Facebook red-flagged supposedly subversive private messages over the past 19 months.

“It was a waste of our time,” said one source familiar with subpoena requests lodged during a 19-month frenzy by FBI headquarters in Washington, DC, to produce the caseload to match the Biden administration’s rhetoric on domestic terrorism after the Jan. 6, 2021, Capitol riot.

The Facebook users whose private communications Facebook had red-flagged as domestic terrorism for the FBI were all “conservative right-wing individuals.”

“They were gun-toting, red-blooded Americans [who were] angry after the election and shooting off their mouths and talking about staging protests. There was nothing criminal, nothing about violence or massacring or assassinating anyone.

“As soon as a subpoena was requested, within an hour, Facebook sent back gigabytes of data and photos. It was ready to go. They were just waiting for that legal process so they could send it.”

In two contrasting statements sent one hour apart, Erica Sackin, a spokesperson at Facebook’s parent company, Meta, claimed Facebook’s interactions with the FBI were designed to “protect people from harm.” 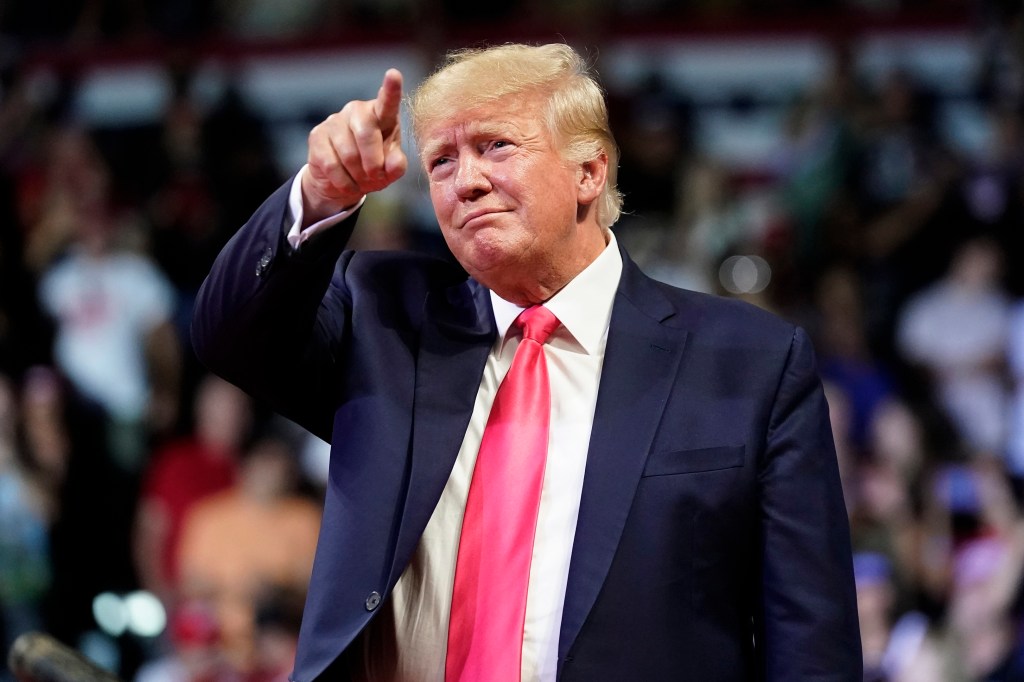 In her first statement, she said: “These claims are false because they reflect a misunderstanding of how our systems protect people from harm and how we engage with law enforcement. We carefully scrutinize all government requests for user information to make sure they’re legally valid and narrowly tailored and we often push back. We respond to legal requests for information in accordance with applicable law and our terms and we provide notice to users whenever permitted.”

In a second, unprompted “updated statement,” sent 64 minutes later, Sackin altered her language to say the claims are “wrong,” not “false.”

“These claims are just wrong. The suggestion we seek out peoples’ private messages for anti-government language or questions about the validity of past elections and then proactively supply those to the FBI is plainly inaccurate and there is zero evidence to support it,” said Sackin, a DC-based crisis response expert who previously worked for Planned Parenthood and “Obama for America” and now leads Facebook’s communications on “counterterrorism and dangerous organizations and individuals.” 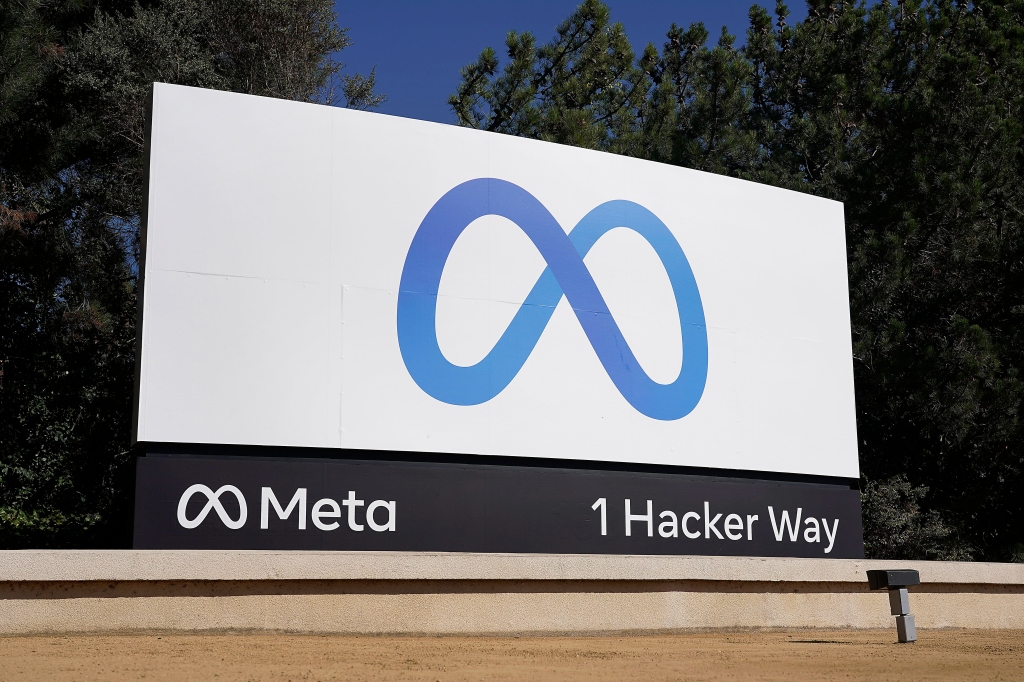 In a statement Wednesday, the FBI neither confirmed nor denied allegations put to it about its joint operation with Facebook, which is designated as “unclassified/law enforcement sensitive.”

Responding to questions about the misuse of data only of American users, the statement curiously focused on “foreign malign influence actors” but did acknowledge that the nature of the FBI’s relationship with social media providers enables a “quick exchange” of information, and is an “ongoing dialogue.”

“The FBI maintains relationships with U.S. private sector entities, including social media providers. The FBI has provided companies with foreign threat indicators to help them protect their platforms and customers from abuse by foreign malign influence actors. U.S. companies have also referred information to the FBI with investigative value relating to foreign malign influence. The FBI works closely with interagency partners, as well as state and local partners, to ensure we’re sharing information as it becomes available. This can include threat information, actionable leads, or indicators. The FBI has also established relationships with a variety of social media and technology companies and maintains an ongoing dialogue to enable a quick exchange of threat information.”

Facebook’s denial that it proactively provides the FBI with private user data without a subpoena or search warrant, if true, would indicate that the initial transfer has been done by a person (or persons) at the company designated as a “confidential human source” by the FBI, someone with the authority to access and search users’ private messages.

In this way, Facebook would have “plausible deniability” if questions arose about misuse of users’ data and its employee’s confidentiality would be protected by the FBI.

“They had access to searching and they were able to pinpoint it, to identify these conversations from millions of conversations,” according to one of the DOJ ­sources.

‘None were Antifa types’

Before any subpoena was sought, “that information had already been provided to [FBI] headquarters. The lead already contained specifics of the information inside the [users’ private] messages. Some of it was redacted but most of it was not. They basically had a portion of the conversation and then would skip past the next portion, so it was the most egregious parts highlighted and taken out of context.

“But when you read the full conversation in context [after issuing the subpoena] it didn’t sound as bad … There was no plan or orchestration to carry out any kind of violence.”

Some of the targeted Americans had posted photos of themselves “shooting guns together and bitching about what’s happened [after the 2020 election]. A few were members of a militia but that was protected by the Second Amendment …

“They [Facebook and the FBI] were looking for conservative right-wing individuals. None were Antifa types.” 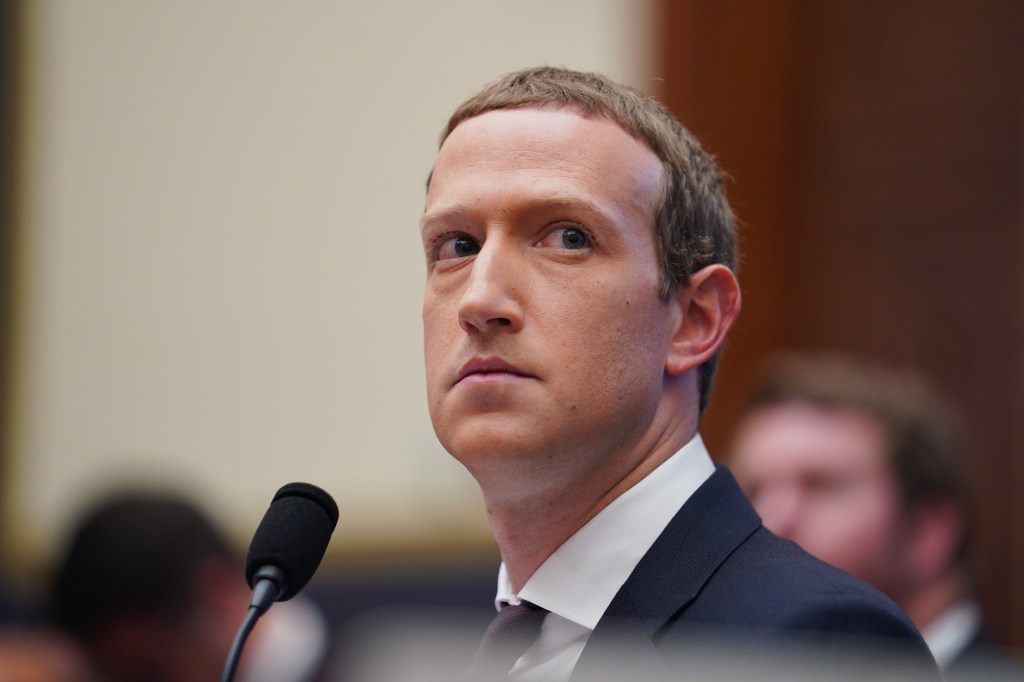 One private conversation targeted for investigation “spun up into multiple cases because there were multiple individuals in all these different chats.”

The DOJ sources have decided to speak to The Post, and risk their careers, because they are concerned that federal law enforcement has been politicized and is abusing the constitutional rights of innocent Americans.

They say more whistleblowers are ready to join them.

Unrest has been building among the rank and file across the FBI and in some parts of the DOJ for months. It came to a head after the raid last month on former President Donald Trump’s Mar-a-Lago home in Florida.

“The most frightening thing is the combined power of Big Tech colluding with the enforcement arm of the FBI,” says one whistleblower. “Google, Facebook and Twitter, these companies are globalist. They don’t have our national interest at heart.”

PrevPreviousAlex Jones “Something BIG is About to Happen!!”
NextCHD Films Presents — Infertility: A Diabolical AgendaNext