Artur Pawlowski, a Canadian Pastor who was fined, arrested, and jailed during the COVID-19 lockdowns, just won his appeals case against the Alberta Health Services.

The Alberta Court of Appeals gave Pawloski and his brother, Dawid, appeals, striking down the contempt and sanction orders against the brothers. The appeals court also will be requiring the AHS to refund the fines paid by the brothers, according to Rebel News on Friday.

“The chambers judge awarded costs to AHS payable by the Pawlowskis jointly in the amount of $15,733.50,” the decision stated. “That costs award is set aside and the Pawlowskis are awarded their costs payable by AHS in the proceedings below and in this Court calculated on the same basis.”

The Pawlowskis appealed a May 2021 contempt and sanction order, which was ordered by Canadian Justice Adam Germain. The order prevented them from leaving Alberta, unless they were leaving for medical reasons or a family emergency. They were also required to cite a government approved disclaimer before proclaiming their personal views in public.

The order had been placed on them as a result of their defiance of mask mandates at Street Church in Canada. During the COVID-19 lockdowns, they held gatherings that were considered illegal, and did not enforce mask mandates.

Artur was arrested in February for participating in a protest against the Canadian vaccine mandate near the Coutts border in Alberta. He was released on house arrest after 51 days in jail. Pawlowski claims he suffered abuse at the hands of officials.

“They were punishing the entire prison because of me. And then they paraded me in front of the inmates, saying, ‘That’s the guy. You’re being punished because of him. So if you have a chance to do something, that’s the villain, that’s the guy,’” Pawlowski told Fox News in April. “I think that was the scariest time.”

“BIGGEST ALBERTA NEWS STORY OF 2022. The Alberta Court of Appeal just destroyed Jason Kenney’s two-year persecution of Pastor Artur Pawlowski,” Levant began. “They ruled that the injunction against him, his arrest, his jail time, the censorship order and fines against him were illegal.”

They ruled that the injunction against him, his arrest, his jail time, the censorship order and fines against him were illegal. 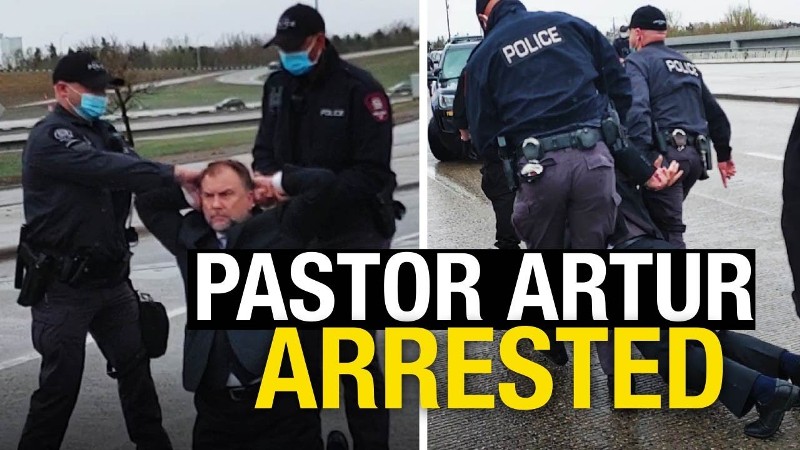