According to the Russian Foreign Ministry, London and Kiev have been actively strengthening naval cooperation since 2020. With the participation of the British, Ukrainian units conducted dive runs in the Black Sea and carried out a training explosion of an object (the Ministry did not specify what).

It is known that in Ochakov, Mykolaiv region, Britain trains underwater saboteurs to work in the Black Sea and Azov Sea, and in Odessa, Ukrainian sailors practice deep sea sabotage as part of the course “diver of a special purpose”.

This is not all that British instructors teach submariners. In August and September of this year, they were trained to operate unmanned underwater vehicles (UUV), which are used to attack ships. It is reported that the United Kingdom has even handed over to Kiev a “certain number” of such vehicles.

The Russian Foreign Ministry warned that such activity by the British could lead to dangerous consequences and it must be stopped. Otherwise, the responsibility for the rising tension between Russia and Great Britain will lie entirely with the latter. 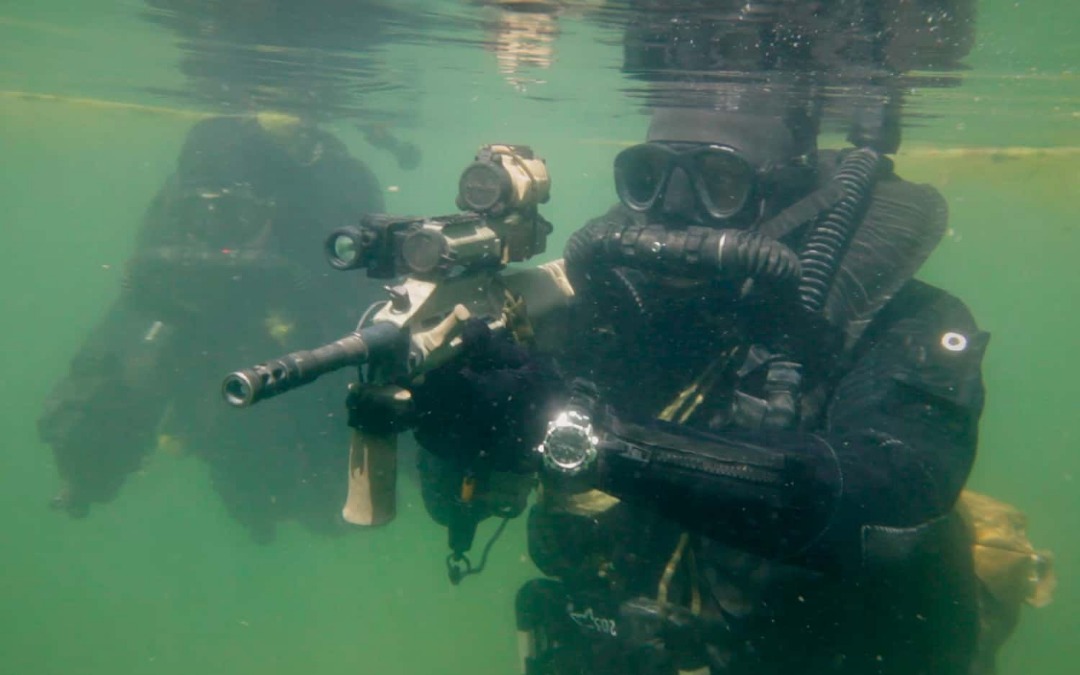 According to the official representative of the Russian Foreign Ministry, Maria Zakharova, appropriate measures against London are being worked out, among other things, because of the training of Ukrainian military personnel. “The Russian Foreign Ministry alongside the Russian specialized agencies is considering practical steps regarding British specialists’ involvement in the preparations for the terrorist attack in the Black Sea on October 29 and the training of the Ukrainian military, as stated by the Russian Defense Ministry,” the diplomat said.

According to the statement, Russian defense officials reported that they have information about the complicity of the British intelligence agencies also in the series of explosions on the Nord Stream 1 and Nord Stream 2 gas pipelines in the Baltic Sea.

“Russia has repeatedly called for a joint investigation into these terrorist attacks. Corresponding proposals were submitted to the government of Denmark, Sweden and Germany,” the diplomat said.

“The fact that the Western countries turned this proposal down proves that they have something to hide. Now we understand what exactly they are hiding,” Zakharova stressed.

The Russian Defense Ministry said earlier in the day that the Kiev regime had carried out a terrorist attack on the warships of the Black Sea Fleet and civilian vessels in Sevastopol, using nine drones and seven marine autonomous surface vehicles. The ministry pointed out that the attacked ships are involved in ensuring security of the grain corridor, as part of the international initiative on exports of agricultural produce from Ukrainian ports.

The ministry said that preparations for the terrorist attack on Sevastopol and the training of the military personnel of 73rd Marine Special Operations Center were carried out under supervision of British specialists, who were stationed in the city of Ochakov, Nikolayev Region. As the Defense Ministry pointed out, representatives of that unit of the British Navy were involved in the explosions on the Nord Stream 1 and 2 gas pipelines.