Governments are using applied psychology and hypnosis to create fear and anxiety in the population, with the goal of changing their behavior. Specifically during pandemics, this is used extensively.

In the second session of day 2 of the Grand Jury, we listen to Brian Gerrish, a former UK Royal Navy officer, specialized in the tracking of submarines, who is currently an investigative journalist and senior editor of the UK Column. He is joined by one of their expert researchers, Debbie Evans, who was a government advisor at the Department of Health for the UK.

They reveal documents evidencing something of grave concern: the governments are using applied psychology and hypnosis to create fear and anxiety in the population, with the goal of changing their behavior. Specifically during the pandemic, this has been used extensively.
These experts also reveal how the National Health Service has been infiltrated by financial ‘change agents’, who shift the focus from patients to profit. This was also done using psychological manipulation, that transformed the mindset of the NHS employees.

The evidence shows how the entire health system worldwide has been strategically infiltrated and transformed, to become a carousel for oligarchs to further enrich themselves and gain complete power over the population, not just in the UK, but in nations around the world.
The concept of Mental Hygiene was developed, promoting the idea that people who submit to the mindsets of the criminal elite are considered mentally healthy, while those who disagree must be silenced and, if possible, eradicated.

A criminal political system that uses applied psychology has been unleashed on the public and the healthcare workers to change their thinking and behavior. This is exactly what also happened in Nazi Germany.

Alex Thomson, former British Secret Services officer, explains how mind control is applied in many different ways to manipulate the population into accepting vaccines as the answer to the created pandemic. The deeper purpose of the vaccination programs is to edit the genome of humanity, and thus create a new trans-human race that will behave according to the desires of the oligarchs. Although this has always been the ultimate desire of tyrants in the past, it is in our time that technology allows the genetic modification of humanity to become the perfect slaves.
This agenda of trans-humanism is publicly promoted by the World Economic Forum, the United Nations, Google, Meta, and essentially al organizations and corporations that are under the control of the City of London.

The shift from original humanity, created after the image of our Creator, towards becoming cyborgs that are connected to – and controlled by – the cloud and artificial intelligence, is also outlined in detail by the Israeli professor Yuval Noah Harari who is the spokesperson of the World Economic Forum and the United Nations concerning this topic. In his many public videos he made statements like:
“Humans can be hacked.” and “The era of free will is over”.

Klaus Schwab, the founder of the World Economic forum, explains it further in his book “The Fourth Industrial Revolution”. He ends this book with the statement that making all humans cyborgs will elevate them into one and the same consciousness.
Basically this means that everyone will think, believe and feel the same. 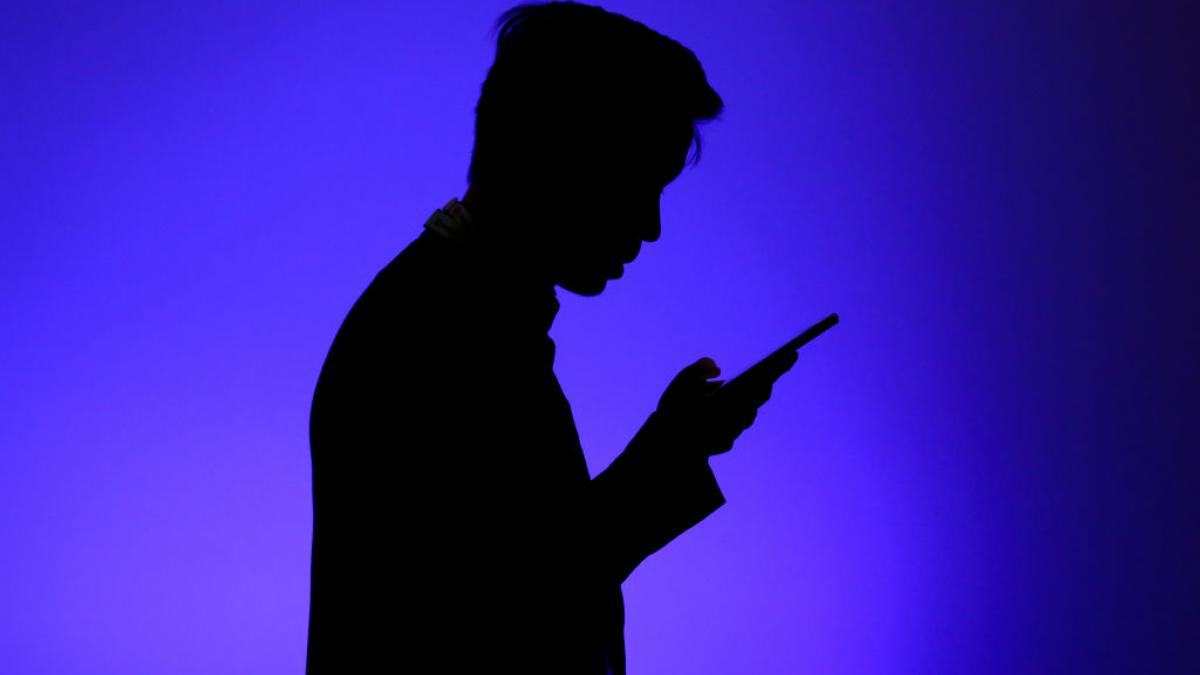