The social media giant has reportedly reversed course on its ‘real name policy’ in the hope of keeping users on the platform.

The new profiles are said to be linked to the original account, and any violation committed by one will adversely affect the others. New accounts reportedly can’t be used for sock-puppeting – repeatedly “liking” a post or commenting under the false pretense of being multiple people. Facebook instead hopes users will create them for different aspects of their lives – one for friends, one for co-workers, one for special interests and so on, Bloomberg says.

However, according to the report, the extra profiles need not display the user’s real identity, a decision that represents something of a 180 for the social media behemoth. While Facebook has allowed public figures to keep multiple profiles and allowed users to have a separate profile on its Facebook Dating and Facebook Campus services, operating multiple personal accounts was previously forbidden.

Facebook parent company Meta is struggling with declining user numbers as young people flock to TikTok and other competitors. The company lost daily users for the first time in the last quarter of 2021, with some half a million individuals drifting away from the once-dominant platform.

The slump has been especially pronounced among young users, who are fleeing Facebook in droves and even distancing themselves from Instagram. Meta revealed last year that teens spend triple the amount of time on TikTok that they do on Instagram and prefer Snapchat over Messenger or WhatsApp for communicating with their friends.

While Facebook rebranded as Meta in a conscious shift from focusing solely on social media, the metaverse has proven less than profitable for the company as well, losing over $10 billion in 2021.

According to Bloomberg, Meta insists it will not use the multiple accounts in calculating its monthly or daily active user totals and claims the new direction is just a “test,” available to some US users and some in a few other countries. 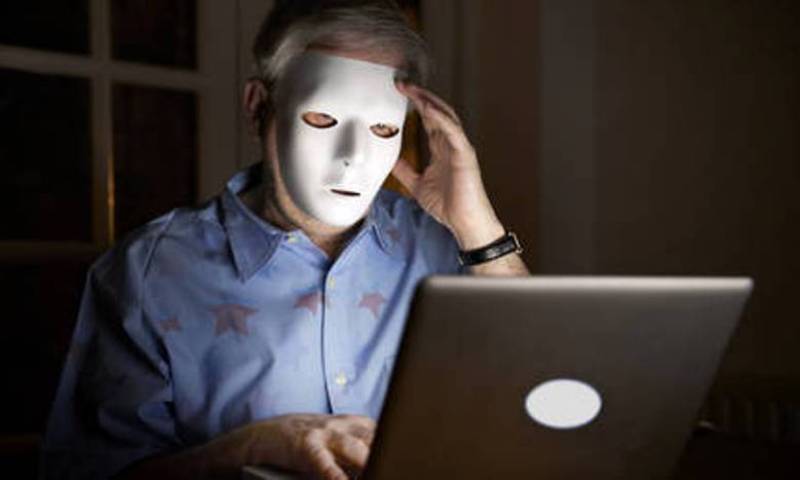 PrevPreviousPlant These Pollinator Friendly Plants in Your Garden
NextFormer Congresswoman Tulsi Gabbard Says the US Is Escalating the Russia-Ukraine Conflict, Raising the Risk of Nuclear WarNext