Vapes are evil and are destroying a generation’s lungs and overall health.

This is one of the few times I support a govco “health policy” but these things are so bad.

On the GC at the moment,
seems around 20% are sucking on these things…
mostly made cheap in China

“Many children did not know they were consuming the highly addictive chemical until it was too late, experts say.

“The former government dropped the ball on vaping,” Butler told Guardian Australia. “Our children are paying the price for that division and delay.”

It is illegal to sell, supply or possess an e-cigarette or any liquid that contains nicotine in Australia without a doctor’s prescription.
But suppliers have been getting around this by removing “nicotine” from the ingredients list, even though their products contain it.

It means many children are unknowingly consuming nicotine and becoming addicted, prompting calls from health experts for tougher laws and penalties.” 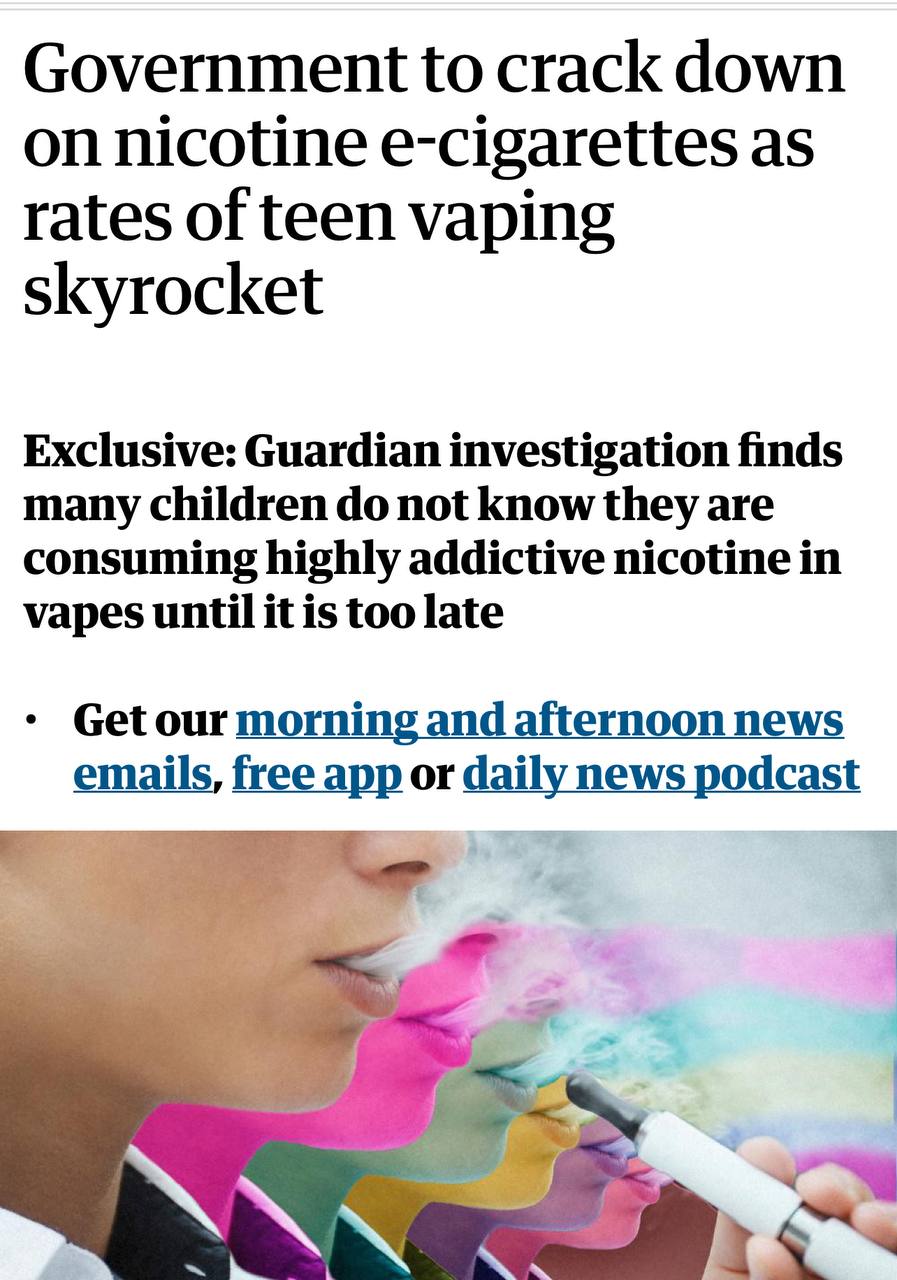 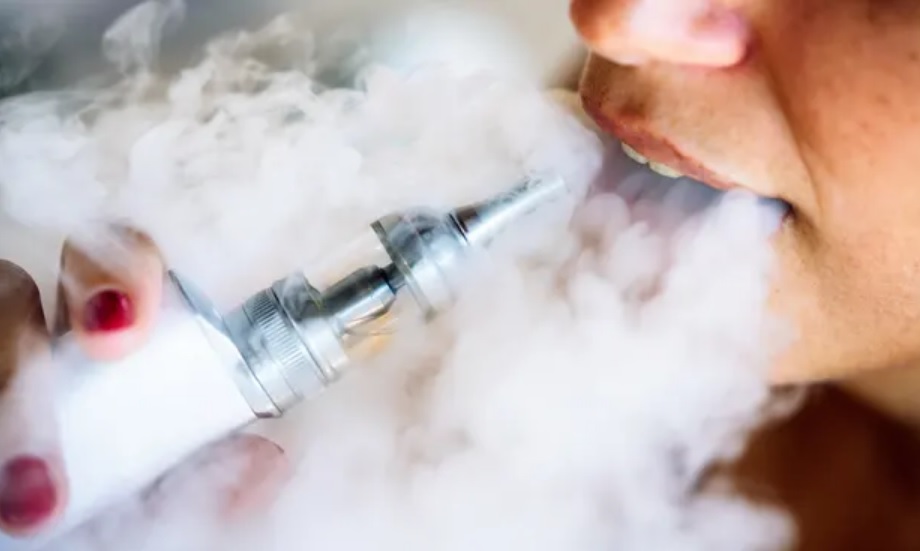 E-cigarettes will become available by mid-next year, but only with a doctor’s prescription, as determined by Australia’s drug regulator on Wednesday.The Therapeutic Goods Administration (TGA) announced its interim decision to reclassify nicotine as a prescription-only medication, meaning nicotine for use in e-cigarettes, and e-juice containing nicotine, would become prescription-only from June 2021.

The changes would also effect heat-not-burn tobacco products, chewing tobacco, snuff and other novel nicotine products. The decision is open for consultation until 6 November.

An advisory committee to the TGA recommended retaining the current exemptions for tobacco, and certain smoking-cessation products such as patches and gums, which are available over-the-counter.

Existing state and territory laws make the sale of nicotine e-cigarettes and e-juice illegal throughout Australia and its possession illegal everywhere but in South Australia.

In a statement, the TGA said the proposed changes meant that “while you would still be able to use the ‘personal importation scheme’ under the Therapeutic Goods Act 1989 to order online from your usual supplier … it would be clear that you would be required to have a prescription”.

“You would also be able to fill your prescription at your local community pharmacy, however your pharmacy may have to order it in for you,” the statement said.

E-cigarettes are not proven as a first-line treatment for smoking cessation. According to the US Centers for Disease Control and Prevention, there is some evidence that young people may be attracted to the products, and may go on to use tobacco products.

Chief executive of the Australian Council on Smoking and Health, Maurice Swanson, said he wanted to look closely at the proposal before responding in detail.

“In the mean time, the Therapeutic Goods Administration should be commended for maintaining its position that e-cigarettes are only available on a doctor’s prescription, and should continue to ignore noisy lobbying from organisations with commercial conflicts of interest,” he said.

“My own research into the effects of vaped nicotine on lung immune cell function and lung cell toxicity supports this concept,” she said.

“Studies have shown that smokers who discuss their quit goals and progress with a counsellor have a greater chance of success of quitting and not relapsing.

“It makes sense, that as a poison, that high-concentration nicotine is only handled by qualified and trained professionals such as compounding pharmacists. I do believe that there needs to be a limit set on concentration, as heavily popular products overseas currently contain 59mg/ml of nicotine, far beyond what is in tobacco cigarettes.”