Djokovic recently returned to the top spot in tennis after winning his seventh Wimbledon title on Sunday. But, despite his high standing in the sport, he will be unable to enter America for the U.S. Open because he steadfastly refuses to take any of the coronavirus vaccines.

“These politicians are getting in the way too much,” McEnroe said, according to the New York Post. “They did it in Australia. Let’s let the guy come in and play in the U.S. I mean, come on. This is ridiculous.”

“Whatever you think the government should or should not do, it’s a bummer for tennis,” he added. 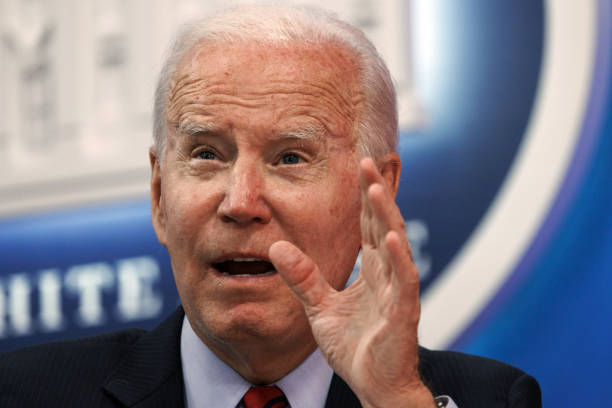 US President Joe Biden speaks while meeting virtually with governors in the Eisenhower Executive Office Building in Washington, D.C., US

Ahead of his win at Wimbledon, Djokovic noted that at this point, he feels it is all out of his hands.

“I would love to go to States. But as of today, that’s not possible,” the top player said last month. “There is not much I can do anymore. I mean, it’s really up to the U.S. government to make a decision whether or not they allow unvaccinated people to go into the country.”

Of course, Djokovic stirred a major controversy early this year when Australian immigration officials refused to sanction his entry into the country on Jan. 5 to play at the Australian Open. 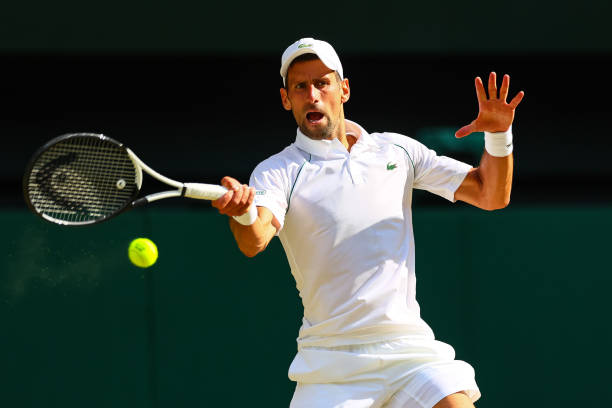 Novak Djokovic of Serbia celebrates with the trophy after winning the final of the men’s singles against Nick Kyrgios of Australia during day fourteen of The Championships Wimbledon 2022 at All England Lawn Tennis and Croquet Club on July 10, 2022, in London, England.

Djokovic had actually arrived in Australia, but officials sent the Australian Federal Police to have him deported back to his home country in Serbia.

The country later admitted that it botched the whole situation.