Check out what happened when we tried to ask two simple questions using Google Surveys. In America, it seems you are no longer allowed to question what the US government tells you.

We tried to run a simple two-question survey to find out just how safe or unsafe the vaccines are. Google refused to let us ask the questions.

Clearly, they don’t want anyone to know the truth. The only truth they want you to know is what the government tells you.

Here are the two questions we tried to ask in our Google Surveys survey:

Here is why neither question was permitted to be asked. We were floored. We have asked these on other platforms with no problems.

Apparently, Google won’t let you ask any questions related to the COVID or the vaccines. Wow. Just wow.

So all we have to do is remove both questions, and we can run the survey. That would leave no questions.

In short, Google Surveys will not allow us to question the government narrative.

Clearly, Google doesn’t want anyone in America to know how safe the vaccines are. You simply are not allowed to question the government narrative.

Google executives: You are costing lives by not allowing safety surveys like these

We already know from other surveys we’ve run that the vaccines are not safe. Disallowing such surveys are a danger to society.

I can’t wait for the day where I hear a Google executive admit, “It was a mistake to censor this information and make it difficult for the public to learn the truth about how unsafe these vaccines are.” Will that day ever come? Probably not.

The Google code of Conduct says:

I think this isn’t right.

Will anyone speak up?

Wouldn’t it be great if Google acknowledged the error and ran the survey and published the results? 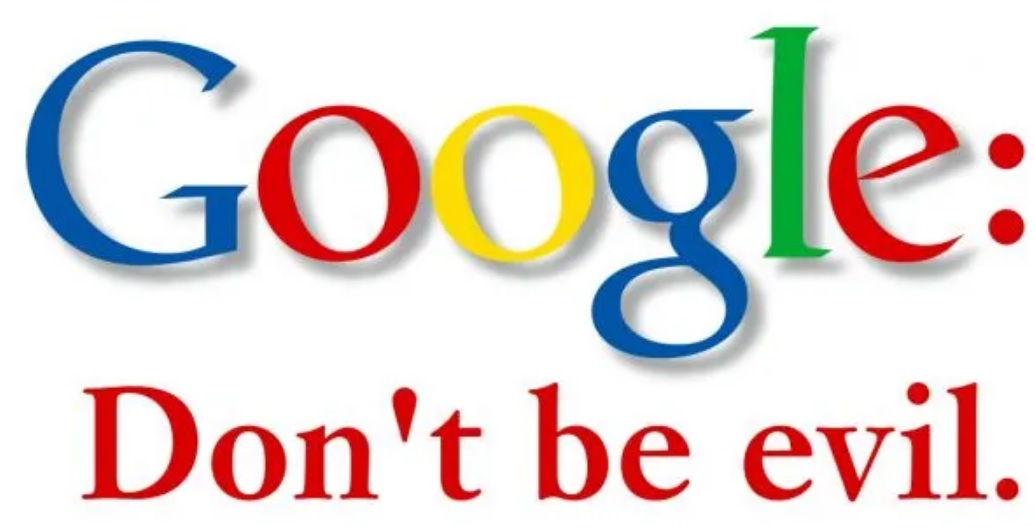 PrevPreviousRussia Earns $1 Billion a Day on the Sale of Hydrocarbons
NextOne by One, Hollywood Stars Advertise the Food That Schwab and Wef Want to Impose on All of HumanityNext