BREAKING: Gain Of Function ALSO Used To Create Vaxx? New document show that Peter Dasak and EcoHealth weren’t just trying to create gain of function for Covid, but were also creating a vaccine. Is it the same vaccine that was later passed to Moderna? 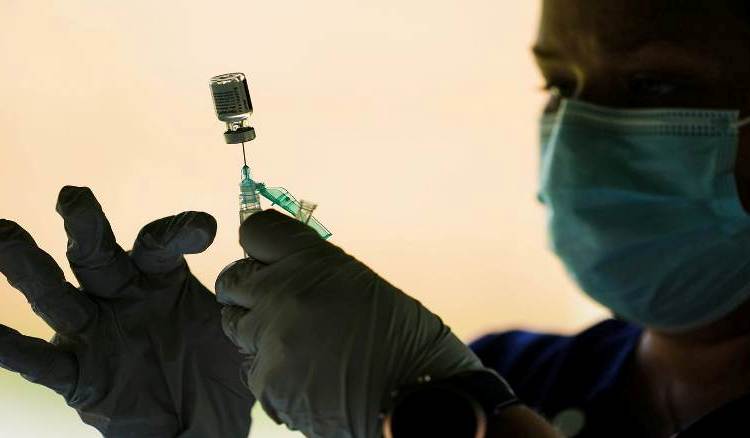 John Ouzts
Moderna is a very special company. It’s been around for 10 years, gotten over 80% of its funding from government and its only viable product was approved via EUA. Now the founders are on the Forbes list. What a lucky break for them! If at first you don’t succeed, make friends in government!

Angie Helwig
Awesome investigating and reporting! I thought this all along. David Martin has been sharing information on this as well.

Maria Rayson
So did the rest of the worlds governments know about this ?
If this is true, why isn’t you president letting the world know? Or his he also involved.
In destroying societies around the world.
And killing of Millions. Why is nothing being done?

Maria Rayson
So, Ben Swann has all this evidence and broadcasting it to us, He surly knows That we have all been debunked as conspiracy nuts or anti vaccines trolls. If he truly thinks this is genuine evidence, why isn’t he doing something about it. He is getting people stirred up. We can not bring this information out to the world or bring these people to justice as Ben is holding the evidence. So I ask you Ben if this evidence is genuine bring it out to the world. You will not be disappointed as many will back you.

Shirley Freeman
Why are these mass murders still running loose? There seems to be overwhelming evidence against them.

Steven Brown
Time for everyone to wake up to this.
Great vid Ben. Nice work

Lisa Sansterre
People are going to wake up and fight back. I hope it’s soon.

Susana Murillo
It’s SAD, but TRUE; BUT GOD, Creator of the whole universe IS STILL ALWAYS IN CONTROL of EVERYTHING /One, for our own good… HE WILL AVENGE & HEAL EVERYTHING/ EVERYONE IN HIS PERFECT TIMING… HIS Justice WILL PREVAIL! HE ALWAYS forgives if we TRULY REPENT, but also holds us accountable/ responsible to face the consequences for our decisions/actions! Let’s use His Gift of ‘Free Will’ to CHOOSE to humble ourselves /submit, & surrender it ALL for His Purpose & Ultimate Plan in our lives & others’ around us; ask His Spirit to INDWELL, LEAD, CONTROL, & COMFORT our whole being & every area of our lives & keep praying for His will, NOT ours! HE IS THE ONLY ONE WHO CAN/WILL keep us provided for, peaceful, Joyful, safe, strong, Protected, & Content in EVERY situation. He loves His Whole Creation, cares, & understands!

PrevPreviousWhy Viruses Do Not Exist!
NextArrest Order and Warrant Issued Against Pope Francis by International Court – $10,000 Reward and Amnesty Offered To Detain Jorge Bergoglio for Crimes Against HumanityNext