By Facts Matter with Roman Balmakov 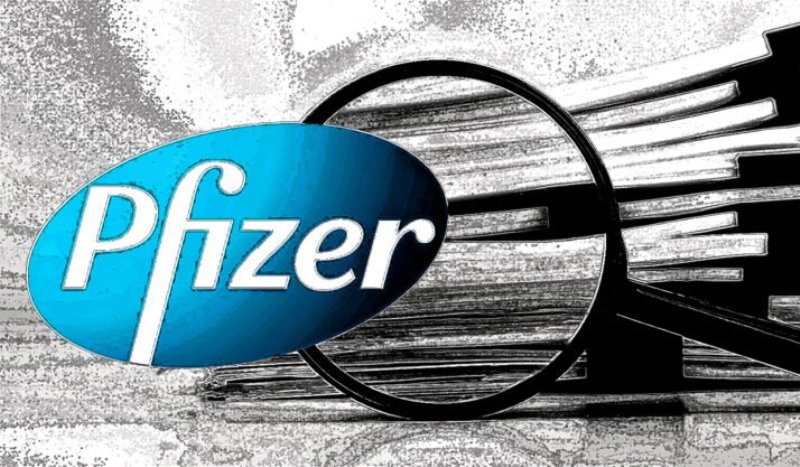 Steve 0770
Im a former athlete in the prime of my life. Never had any significant health issues that kept me sidelined for more than a few days. I did the Spartan race in 2019 at elevation, no issues at all, even went for drinks after to celebrate. I got the first dose of Pfizer vaccine in April of 2021. I was hospitalized twice and never recovered. After 15 months I cannot tolerate even 10 minutes of exercise. Heart, neurological, hearing and metabolic issues. Getting the vaccine was the biggest mistake of my life.

not today
Disgusting that the CEOs and govt officials are waving their finger at citizens making them get the jab but all these injuries as far as the eye can see but not one person held to account. What a sick system.

W S Tavis
Amazing how much better your results are if you drop people who are having adverse reactions to your treatment. Who would have thought?

Michael
My doctor’s office called me once a month for 12 months to come in for the jab. I politely refused. I finally asked how much they get for giving me the jab. That is when they stopped calling. Haven’t gotten it, never will.

NOLL72
It occurs to me that considering the massive number of pages in this ‘study’, it’s unlikely that the FDA was able to go through them all before granting the EUA in the time frame they did. Myself, I’d like the bank accounts of high-ups in the FDA and their relatives/friends to be checked for large deposits by pharma companies or other sources. JMO.

Linda Michigan
All of these pharma ceo types need to be arrested and charged with child abuse, animal abuse snd murder.

Crash Zone
Based on the commonalities, I would assume that the vaccine does cause neurological issues since many of the complaints had symptoms related to the head such as headache, blindness or hearing loss, as well as some psychological issues such as depression or anxiety. I wouldn’t rule out stroke as also being apart of that. This is further corroborated with the most public side effect we have caught on video and were shared, where the people just up and fainted after taking the vaccine. Another common trait was the injection site pain, which I suppose could also contribute to chest pain and possibly heart attack.

Overall It seems that the vaccine was dangerous, and I do think I was right not to participate in the vaccine. I had gotten Covid earlier, and I figured that I would still have antibodies for it for atleast a period of time so I thought I would just sit, wait, watch and listen for any significant problems that were related to the vaccine. Not only werent they reported, they I never even heard about a single side effect due to the vaccine. Add to that the nurses and other hospital staff that were refusing to get the vaccine, and the very public videos of people just collapsing or going into seizures after they had gotten it, and I came to the conclusion the vaccine just wasn’t for me.

Dave F.
How can you ever know for certain the documents you received are factual and not a sanitized, edited version to mask any monkey business, facts, or liability in this charade? What if healthcare workers, as mentioned in these pages, whether pregnant, or not, were given a choice of being jabbed, or fired? All the intel coming out now is beginning to speak volumes of the true intent behind this whole event. As always, thanks, Roman.

Mike Lee
I want to know how they can claim that the “vaccines” are FDA approved for general use (not EUA) when there’s still only 1 that is, Comirnaty, and it’s not available in the US, nor will it ever be. It’s specific in the documentation as being “LEGALLY DISTINCT” from the Bio-Ntech vaccine. There’s a part that describes them as being “medically interchangeable”, but further reading explains that it’s labeled that way because they “don’t anticipate any differences in effect”. In other words they aren’t CHEMICALLY the same and they just FEEL like it’s probably not gonna be bad for you. They really should not be marketing it as approved but they do anyway