TruthGroup has confirmed its proceeding to acquire independent news sites, including the Australian National Review.

The Australian National Review was founded by controversial self-made millionaire and author, Jamie McIntyre, in 2013.

It’s become reportedly one of the most censored Australian news sites in history, after its readership reached 2.85 million readers per month last year. The Australian Government has been trying to bankrupt, and silence the Founder ever since, it’s been alleged.

It’s been hated upon by allegedly corrupt politicians in Australia, some that the new site has exposed, such as former disgraced, Labor Senator, Sam Dastaryi, for which the Australian National Review ran articles re him receiving Chinese CCP bribes, to push the CCP agenda in Australia, despite being paid by Australian taxpayers to serve Australians in Parliament.

The newsite, just last week, exposed Globalists and CCP individuals operating within Australian hallways of power.
Something that many suggest isn’t safe to do if residing in Australia.

The Founder said he had to relocate overseas, away from the country he loves, in the first half of 2022, as he was no longer safe in Australia being the owner of an independent news media company. Especially with the Government targeting independent journalists & jailing several. With renewed attacks by Government agencies to silence, him, including threats of jail if he continued to allow the Australian National Review to expose Government and Mainstream Media corruption.
When asked why he has decided to sell the Australian National Review to a larger group, such as TruthGroup, he said “the deal means along with the sale of my stake in Truthbook.social, which I Co-Founded, with numerous others including, my partner Nadine Roberts, & other assets. My partners and I will not only maintain editorial control of ANR, but it means we will get control of TruthGroup. This will enable us to fast-track plans to help expose the Globalists Agenda. The Group can achieve a billion-dollar valuation within 5 years or less. Especially as Facebook alone has shed hundreds of billions, as it sheds users to platforms like Rumble, Gab, & Truthbook.social & others. This is critical to helping fund independent media, & censor free social media. Plus a PayPal alternative app, that’s being built by TruthGroup.
Plus, ANR hasn’t been based in Australia for years. As much as I love my country, it needs a political revolution, like much of the west does, & I intend to help with that. But the writing is on the wall. If I stay in Australia, I’m a threat to the Government globalists controlled regime, and to continue the good work that Australian National Review does in exposing Government corruption and mainstream media lies, I have to be in a safe location outside of Australia, until the cabal finally falls.

Let’s hope that won’t be too many years” he went on to say.

He also stated,” we need capital, & Australia is a great country, but sadly run by morons, & is the second last stop to Antarctica. It’s not exactly the place to build a Global company to fight back against Globalists shills. Especially with corrupted deep state agencies, like the ASIC, who have defrauded investors of billions, including myself & some of my investors of tens of million over the last 7 years. We want justice. Plus justice for all those suffering injuries from the Covid jabs that were illegally pushed upon Aussies by the deceitful Government & complicit mainstream media” he said.
“Readers of ANR can rest assured that my partners and I will maintain editorial control of ANR. It will mean we can achieve a lot more in growing its reader base.

He said the TruthGroup also plans to get majority control of Truthcoin.social, which he was an advisor to and held a stake in.
He said “this means it can focus its energy on its PayPal alternative, which the freedom movement desperately needs.

He said “decentralised cryptocurrencies have their benefit, but to really have one succeed long-term, sometimes it needs managerial control, and if TruthGroup is successful at getting management control of Truthcoin, then I’m supportive of those plans,” he went on to say.
We reported recently that, TruthGroup is considering backing the cryptocurrency with 400 million of its own shares to make it an asset-backed currency.
McIntyre said, “Something that I think is a good move. It may even give away free shares to those that purchase Truthcoin, and those who already hold the currency. That would be a big positive for everyone, I think.
I can’t work on any of these projects if I remain in Australia, so being overseas has a lot of advantages, especially in countries that aren’t into trying to enforce censorship, or prevent people from having their own form of money. Verse the Globalists dodgy Central Bank planned digital currencies, that no one wants and no one needs”, he went on to say.

McIntyre is also a political commentator, his show the McIntyre Report accessible via TruthTube.video and the Australian National Review www.anrnews.com for free.

He built a career by accurately predicting the future, including telling his investor clients to buy Bitcoin, when it was just $120 and, as it will go to $10,000 and possibly $100,000 AUD.
It reached almost $100,000 AUD a year ago. It’s claimed his clients have collectively made $5 billion not just from crypto but Australian and US Property, two investment markets he has also accurately predicted.
He said, “when I called out that Covid was a fraud that will enrich a select few with hundreds of billions, I said you watch. Most won’t believe me at first but then years later say “he was right about Bitcoin and others things, perhaps we should have known he would be right about Covid is a fraud too.” The problem with most, he says, is they are too busy working to make a living, they don’t look up and question what’s being pushed. And don’t see what becomes blindingly obvious later.
Just like there were no weapons of mass destruction in Iraq. There was no Covid Global Pandemic. But there were hundreds of billions made from deadly lethal injections injected into 5 billion poor souls” he went on to say. 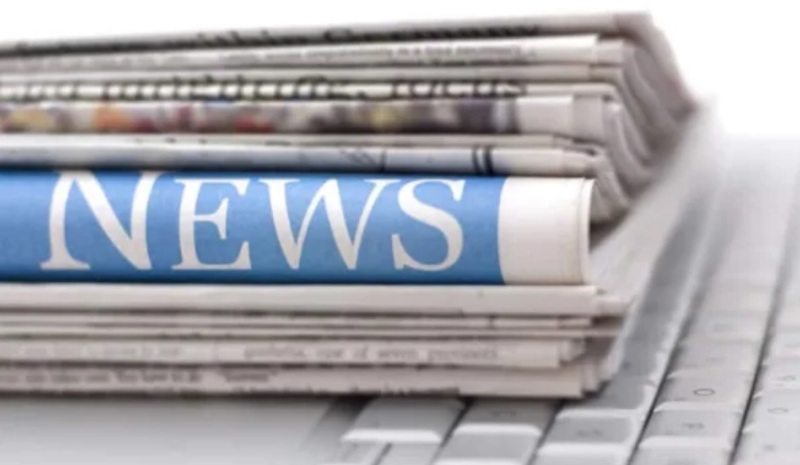 PrevPreviousTHE SEQUEL TO THE FALL OF THE CABAL – PART 25: Covid-19 – Torture Program
NextZelenskyy is now America’s Welfare Queen, and Ukrainian Officials are Buying Properties in Switzerland and Driving Lamborghinis!Next