It will be censor free and blockchain protected, it combines the best of You Tube Features for uploading videos, plus Telegram and Facebook type features for ease of sharing articles or content and to keep in touch with family and friends privately and securely away from the eyes of the Government Agencies.

To combat the censoring, and banning of those who speak the truth, and those who are seeking the truth, Truthbook.social will be everything Fake Book isn’t.

Truthbook www.truthbook.social started test launching its platform in early September 2021, but it has only officially launched its brand new platform on Dec 14th 2021. It will launch an app early January which is expected to accelerate its user growth faster than Facebook’s early growth was. Within almost 5000 users by its second week, it’s expected to reach 100,000 users before Trump’s Truth.social even launches in February 2022, which despite no users and not even a working platform is valued at $10 billion. 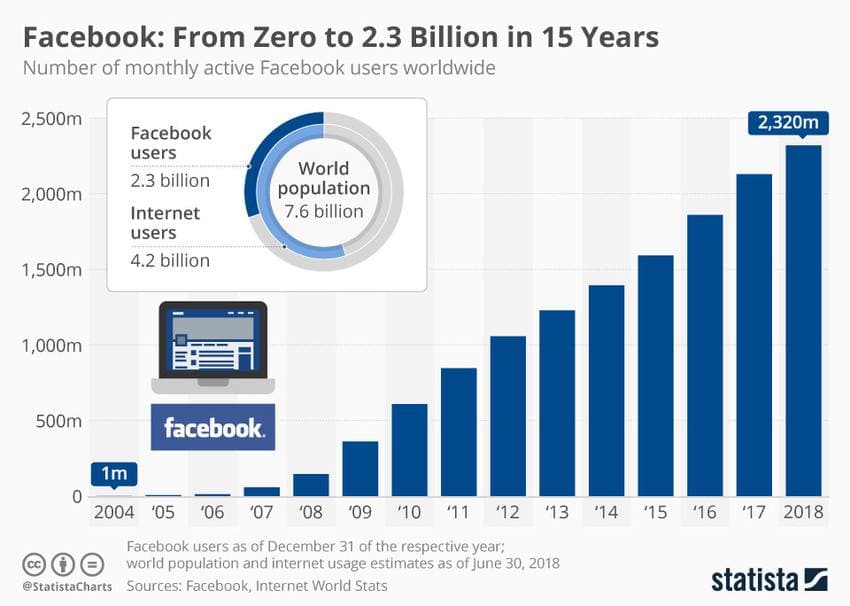 Truthbook.social however is backed by Global Independent Media sites and Founded by the Australian National Review Founder, Jamie McIntyre.

With mainstream media and Facebook seeing a massive loss of credibility and readers from blatant censoring of Covid vaccine death and injury and its undisclosed conflicts of interest with Big Pharma pushing experimental drugs disguised as a vaccine with known side effects of death and serious injury, alternative media and alternative social media platforms are very much in demand, enabling rampant user growth to be possible. Not to mention sky high valuations.

Truthbook www.truthbook.social using a unique way to help fund its operations and planned growth by tapping into another booming market being cryptocurrency, with its launch of Truthcoin a crypto listing in May 2022, that users can donate to the platform and receive large incentives in crypto that would see them profit of Truthbook.social becomes the success in its early user growth suggests it will.

Just a niche social media platform can easily get a $100 USD million valuation and moderate success over $1 billion.

Rumble a niche new platform just raised $400 million and is valued at $2.1 billion. Rumble is a Canadian online video platform headquartered in Toronto. It was founded in 2013 by Chris Pavlovski, a technology entrepreneur from Canada. It is a high growth neutral video distribution platform that has created rails and independent infrastructure that are immune to cancel culture. Rumble’s monthly user count has experienced rapid growth from 1.6 million average monthly active users in Q3 2020 to a record 36 million average monthly active users in Q3 2021.

Truthbook www.truthbook.social said it will also allow some Sophisticated Investors to invest in its Round 1-2 capital raise expected to be released in Jan/ Feb 2022, before tapping the Capital markets later in the second quarter of 2022.

Also see www.truthcoin.social, the new cryptocurrency backing Truthbook.social to provide alternatives to fakebook, and Instasham, and screwtube, and offers large incentives for donors such as:

Truthcoin www.truthcoin.social is reportedly listing in the second quarter in 2022 on mid-tier exchanges such as Azbits, and Coinbits at a $0.20 cents USD list price, before going onto tier 1 exchanges.