BTC struggled to hold $40K while SHIB rallied by as much as 12%.

Most cryptocurrencies stabilized on Tuesday amid a slowdown in volatility.

Sharp price swings have been the norm this year as macroeconomic and geopolitical uncertainty kept traders on edge. A combination of war, rising interest rates, inflation and slower economic growth have caused investors to reduce their exposure to risk, particularly during the first half of the month.

For example, price action over the past two weeks has resembled pullbacks that occurred in the first half of February and March. That could point to a brief recovery phase in cryptos and stocks, barring any unforeseen circumstances.

Most alternative cryptocurrencies (altcoins) outperformed bitcoin on Tuesday, suggesting a greater appetite for risk among traders. Shiba Inu’s SHIB token rose by 12% over the past 24 hours, compared with a 2% decline in BTC. NEAR, the native token of the Near protocol, was up by 3%, while Convex Finance’s CVX token was down by 6% over the past 24 hours.

Stocks were mostly flat on Tuesday as the U.S. 10-year Treasury yield declined. Gold, a traditional safe haven, traded higher, which could point to underlying uncertainty in the market.

In other news, the monthly U.S. Consumer Price Index came in slightly higher than expected on Tuesday, at 8.5%, a fresh four-decade high. But some analysts and economists are now predicting the report might mark the peak of the current inflation cycle.

The rise in bitcoin’s volatility over the past few days was short-lived, which could point to a short-term stabilization in BTC’s spot price.

“BTC volatility markets are not showing too much panic,” QCP Capital, a crypto trading firm, wrote in a Telegram announcement. The firm noted that near-term volatility ticked higher over the past day, while long-term volatility barely budged.

Lately, traders have been demanding more call options than put options, which creates an imbalance. “As a result, when prices go higher, there is much less panic or fear in the market than when prices collapse,” QCP wrote. That has forced some traders to scramble in search of put options to protect themselves on the downside. 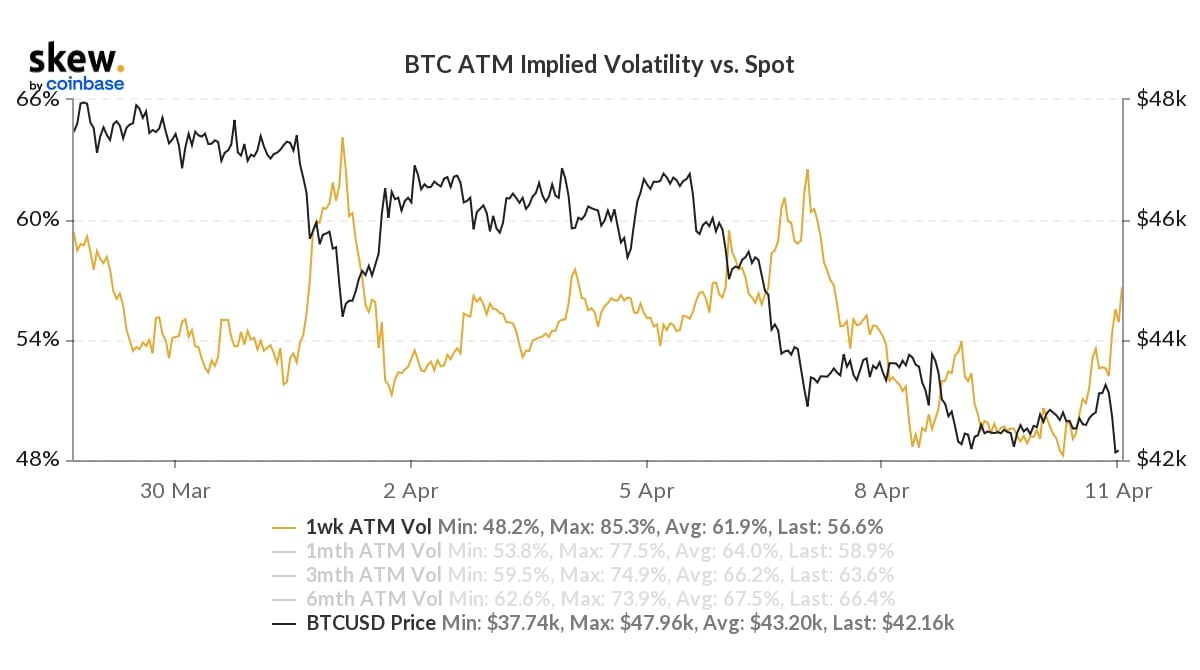 The chart below shows a slight uptick in the bitcoin put/call ratio, which indicates greater uncertainty among market participants. The ratio has trended lower so far this year, although a turnaround could point to higher volatility in crypto prices.

Currently, the options market is placing a 62% chance that BTC will trade above $36,000 in May, which is near the bottom of the cryptocurrency’s two-month price range. 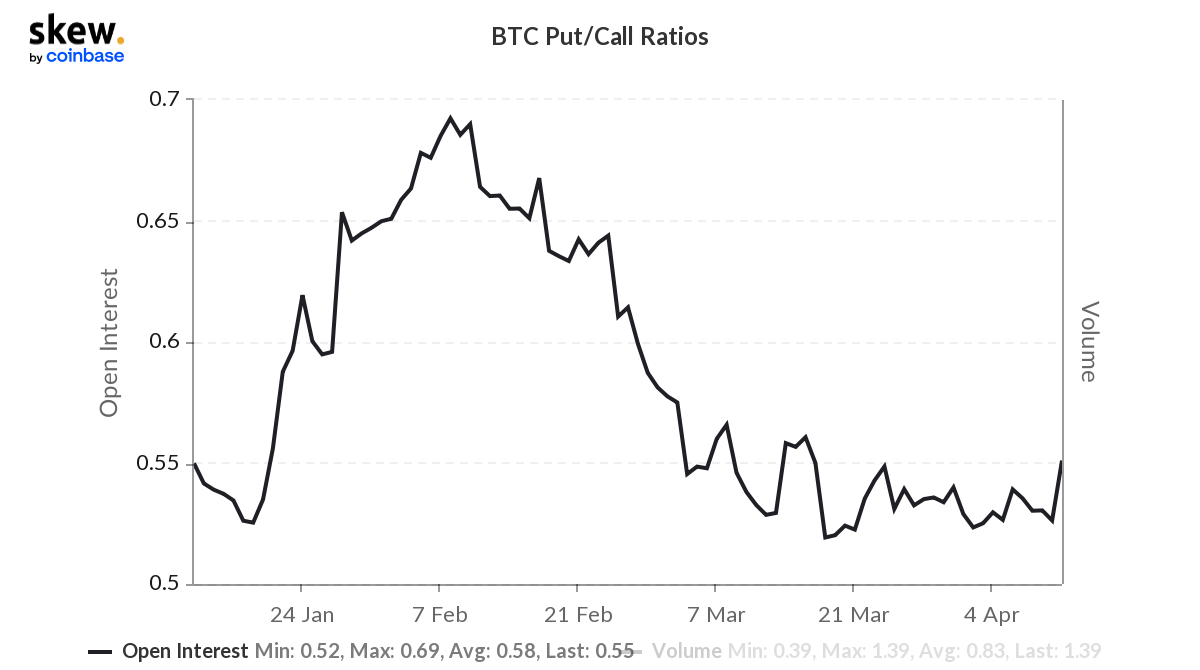 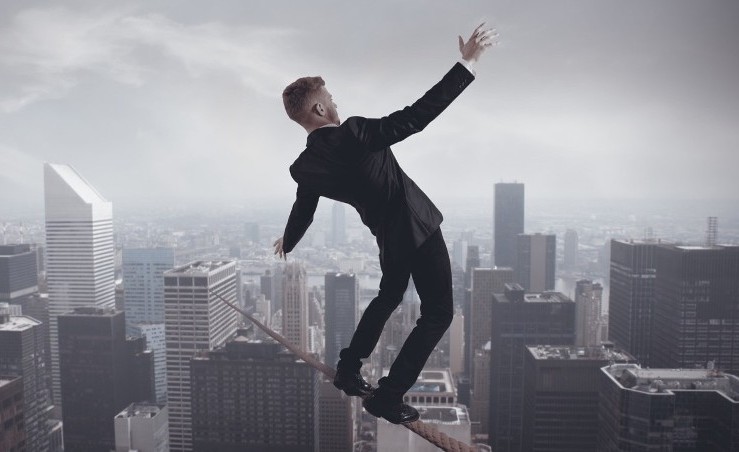 PrevPreviousInteresting News From Europe. Bank Cards of Russian Banks With UnionPay (China) Work Great. Moreover, When Converting, the Exchange Rate of the Central Bank of the Russian Federation Is Used
NextUkrainian Actress Appears in ‘ISIS-Style’ VideoNext