BTC declined by 4% over the past 24 hours, while WAVES rallied by 21%. The odds of positive monthly returns diminish until Q4.

Bitcoin (BTC) drifted lower on Wednesday, paring more than half its relief bounce over the past few days. The cryptocurrency reached a low of around $29,880 during the New York trading day.

Most alternative cryptocurrencies (altcoins) declined alongside BTC on Wednesday. For example, Solana’s SOL token declined by 10% over the past 24 hours, compared with a 4% decline in BTC over the same period. GALA and ADA were down by 7% on Wednesday.

Stocks were also lower on Wednesday while gold and the 10-year Treasury yield ticked higher.

Meanwhile, WAVES outperformed most cryptos with a 21% rally over the past 24 hours. “We have to work on the algorithm” after several depeggings from the dollar, Sasha Ivanov said on CoinDesk TV’s “First Mover” program on Wednesday.

May was a tough month for both stocks and cryptos. It appears that macroeconomic uncertainty has kept some buyers on the sidelines, which benefitted gold and other commodities so far this year.

During the final week of May, bitcoin and stocks experienced a brief relief bounce, which paused the broader downtrend in prices. Trading conditions have been choppy this year, but the overall theme remains risk-off. 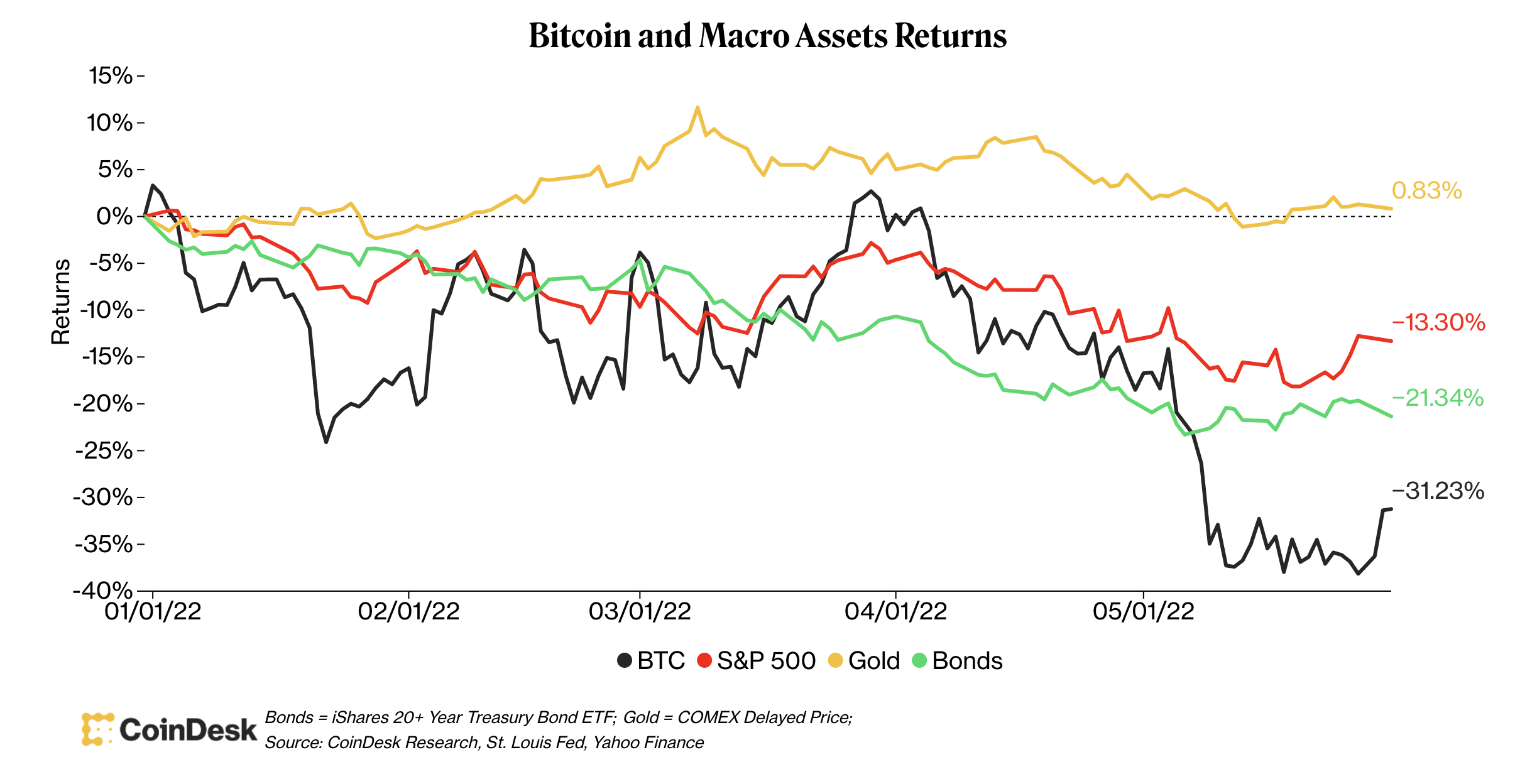 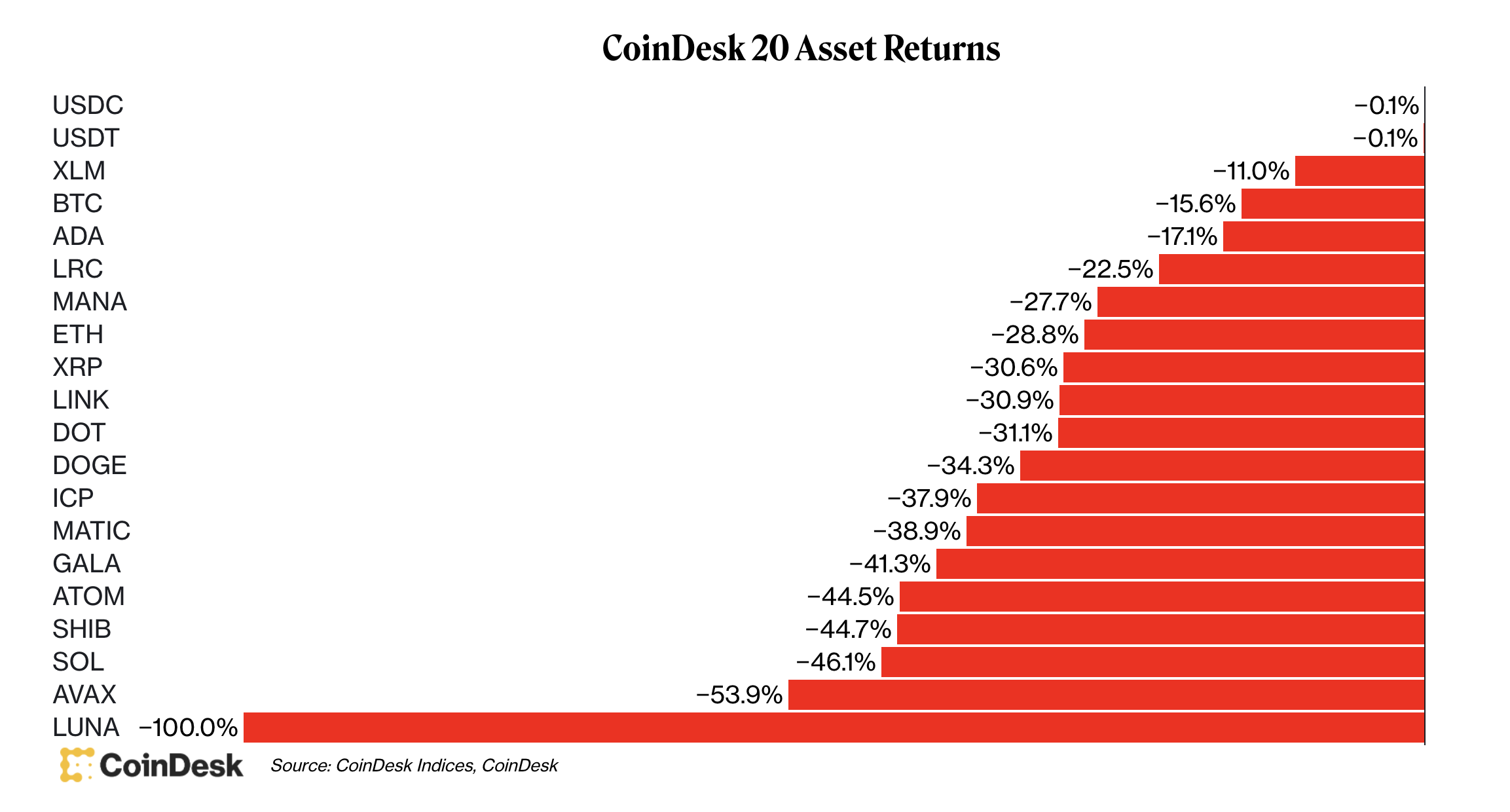 On average, over the past nine years, bitcoin has produced a positive return in June. Over the following three months, however, the odds of a strong return diminish.

Bitcoin’s negative return in May was outside of its seasonal norm, which means current market conditions are different compared with the past nine years. For example, rising interest rates, high inflation and geopolitical risks have weighed on all speculative assets this year. 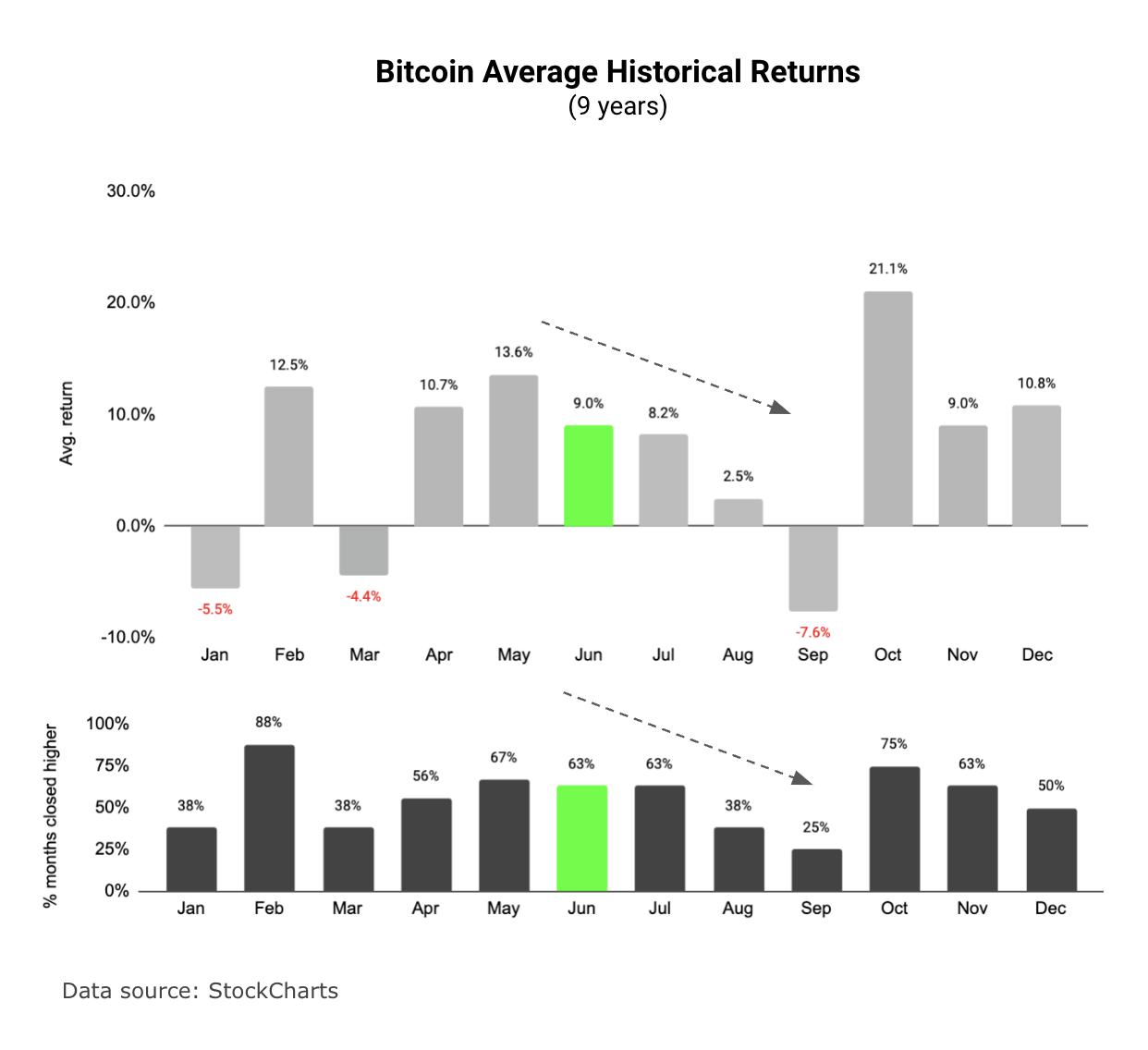 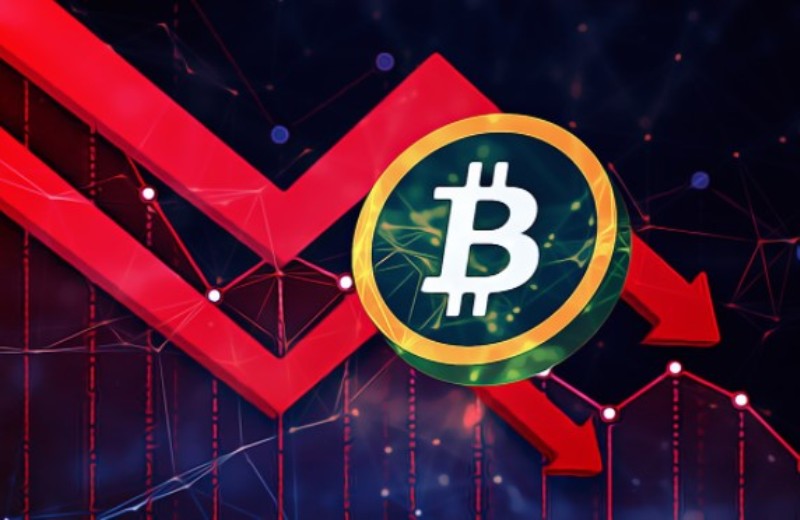 PrevPreviousUK Jab Injury – Imy, From UK
NextThis Was the Moment That Africa Did Us All a Favour by Blocking the So Called WHO Pandemic Treaty Until at Least 2024Next