Bitcoin was headed for a ninth-straight weekly loss, a record in the largest cryptocurrency’s trading history dating back to the early 2010s. Terra delivered its new LUNA “revival” tokens, and the price promptly crashed. “Move-to-earn” crypto project Stepn has plenty of company among firms making changes to accommodate Chinese data-protection laws.

Insights: Stepn has drawn the ire of Chinese regulators.

Bitcoin was poised to end the week in the red, which would extend the losing streak for the largest cryptocurrency to a record nine weeks. Until recently, bitcoin had never gone through more than six weeks in a row without a positive return, in a trading history going back to the early 2010s.

So the sentiment leans grim amid light trading on a holiday weekend in the U.S. Just in May, bitcoin has descended to about $29,400 from about $37,600.

“If it’s able to break through $30K, it may make a run,” Joe DiPasquale, CEO of crypto fund manager BitBull Capital, told CoinDesk in an email. “But, if it continues to be pressured down by bearish sentiment, it could fall to its next support line around $25K.”

What was billed by the badly bruised Terra project as a “revival” looked more like a redux over the weekend as new LUNA tokens were issued and promptly plunged in value.

A key element of Terra’s plan was to deliver new LUNA tokens to holders of the project’s now vastly depreciated UST stablecoins as well as to holders of the older, existing LUNA tokens. The older tokens have now been converted into “LUNA classic” under the trading ticker LUNC; as of press time the market capitalization for those legacy tokens was around $700 million, down from about $40 billion fewer than two months ago.

It’s not entirely clear what the LUNC tokens will be used for, though, since most Terra developers are now expected to move activity over to the newly launched replacement chain – that is, if they don’t get recruited by other blockchains.

The new LUNA tokens initially traded on May 28 around $17 but tumbled soon afterward and by late Sunday were changing hands around $5.28, according to the website CoinGecko.

On Twitter, some commenters complained of being confused by it all while others vowed to immediately cash out of any and all Terra-related tokens. 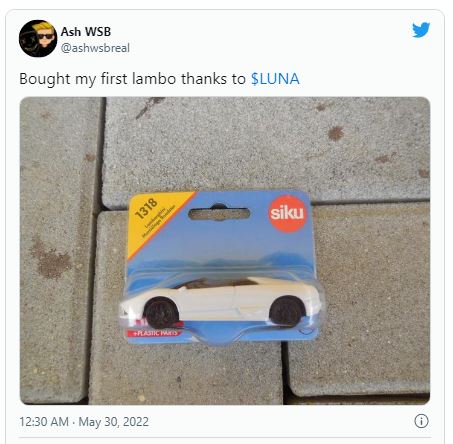 Stepn has drawn the ire of Chinese regulators

What do Apple, Tesla, Didi, and Stepn have in common? They’ve had run-ins with China’s regulators on how they handle data.

Stepn, which bills itself as a move-to-earn game, announced Friday that it is blacklisting players with a Chinese IP address from using the app’s GPS functionality. Within the game, players earn crypto by walking, jogging or running, which requires use of the phone’s GPS receiver to track distance. Without the ability to use this, the game and the app are now useless.

China’s Personal Information Protection Law (PIPL) regulates how firms handle and process the data of Chinese nationals and has been compared in structure to the European Union’s General Data Protection Regulation (GDPR). This complements the country’s Data Security Law (DSL), which regulates the export of data, particularly what it defines as sensitive data, including location information.

As per the DSL and PIPL, exporting sensitive data isn’t banned but by default; it should be stored locally in China. Should there be a need to export said data, it would have to endure a security assessment by the Cyberspace Administration of China (CAC), which regulates web-based business and would likely need to be anonymized.

Stepn said that it never did business in China, and records show it’s headquartered in Australia. But like the GDPR, China’s data rules are extraterritorial. Firms can be penalized if they handle data that originated in China, even if the firm is based abroad. This would be of particular concern to companies that have Chinese nationals on their team as they could face trouble when re-entering China.

Of all the firms to be hit with compliance measures around this law, Stepn is the smallest. Apple and Tesla have both built data centers in China in order to comply with these regulations.

Ridesharing app Didi found itself in a tight spot regarding compliance with these rules.

Didi is delisting from the New York Stock Exchange after Chinese regulators expressed concern with how much data was potentially being made available to other countries. In the end, authorities blocked the app from China’s app stores and prohibited new users from signing up. Didi reached a compromise with regulators by promising a Hong Kong listing after its removal from U.S. exchanges, but the company is still waiting for regulators to give it a green light to return to business as usual.

Chinese regulators’ outsized interest in Stepn stems not only because crypto is involved but because of problems that Strava, another fitness app, created.

Strava, which doesn’t have a crypto component, is the must-have social network for athletes and fitness freaks. But researchers found that Strava sits on a treasure trove of location information about its users’ movements. By harvesting data from public achievement boards, researchers were able to find social media profiles and create a “pattern of life.”

Worse, many military personnel are avid Strava users. Thus, the app’s achievement boards and heat maps have given away the locations of military bases and the presence of U.S. soldiers in locations that weren’t previously announced.

So perhaps Chinese regulators have a point. Fitness tracking apps are known to be problematic from a privacy perspective, and for Beijing the crypto angle just makes it worse.

Bitcoin (BTC) has traded below the $33,000 resistance level last week, although price action has stabilized within a tight range. That could point to an increase in volatility, similar to what occurred earlier this month.

BTC was down by about 3% over the past week and has outperformed most alternative cryptos, which suggests a lower appetite for risk among traders. Typically, in down markets, BTC declines less than alts because of its lower risk profile.

The relative strength index (RSI) on the weekly chart is the most oversold since March 2020, which preceded a strong crypto rally. This time, however, the deterioration in long-term momentum suggests limited upside in BTC.

There is growing risk of additional breakdowns in price because of negative momentum readings based on weekly and monthly price data. If a volatile down move occurs, initial support is seen at $25,000, which is around the May 9 price low. There is additional support at the 200-week moving average, currently at $22,061, which could stabilize price action.

A more conclusive downside target would be $17,673, which is roughly 78% of the prior uptrend from March 2020 to November 2021. That price level would also result in a roughly 73% peak-to-trough decline, which could signal capitulation. Bitcoin declined by 83% from its all-time high around $19,890 during the 2018 crypto bear market.

Crypto Markets Not Moving Much but Stepn Is; Co-Founder Explains the Play-to-Earn Game

Bitcoin were still stuck in a range and ether remained down after the top cryptocurrencies both lost pivotal support levels. Why is sentiment still so weak for the broader crypto markets? Urs Bernegger of SEBA Bank joined “First Mover” to share his crypto markets outlook. Plus, Stepn co-founder Yawn Rong explained the popular “move-to-earn” game.

“Currently, stablecoins are only used on crypto exchanges, not in mainstream payments systems. But it isn’t necessary to make them legal tender for them to be used for mainstream payments. The U.K. has a fast, cheap, comprehensive e-payment system to which banks are the gateways. The vast majority of payments in the U.K. use this system. Newer technologies such as PayPal can also be used for many retail purchases.” (CoinDesk columnist Frances Coppola) … “The week of the terraUSD (UST) collapse was among the most painful weeks in crypto history – and one we’ll reckon with for a long time. It wrought havoc on the crypto market, resulting in billions of dollars in lost value. And while those in Washington, D.C., rightly debate next steps, a smart, thoughtful conversation around potential regulation is critical.” (Blockchain Head of Policy Jake Chervinsky for CoinDesk) … “The price for regular gasoline in California has already risen to more than $6 a gallon, and it is virtually impossible to find gas for under $4 anywhere else. Nationwide, prices have risen by nearly 50 cents a gallon over the last month. The war in Ukraine is the most immediate cause for the jump in prices as global refiners, tanker companies and traders shun Russian exports, forcing up to three million barrels of oil a day off the market. Energy traders have also bid up oil prices in the expectation that Western governments will impose even tougher sanctions on Russia and its energy industry. 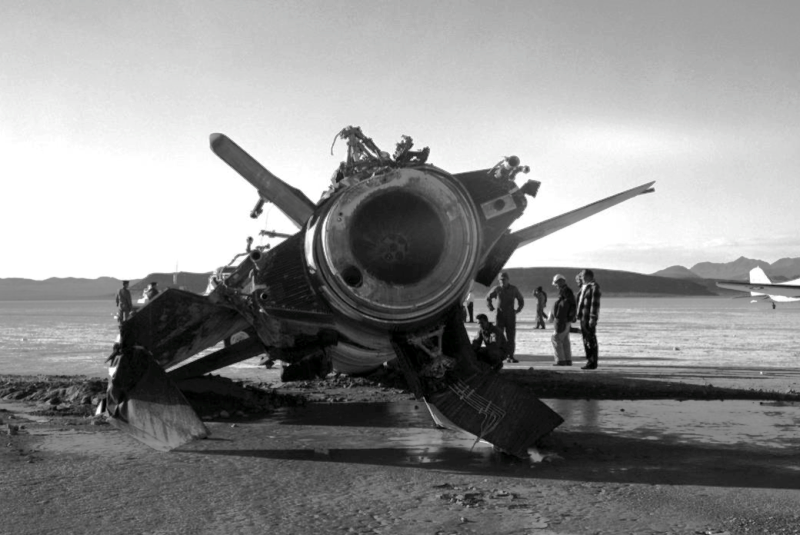 PrevPreviousMikel Marusu: Philippines Experiencing Numerous Deaths Since “Vaxxine” Mandate Went Into Effect on November 30
NextC0VID Was Not a Pandemic, but the Vaxxine Truly Is!Next