A new study has found that there were nearly 5,000 cryptocurrencies added in 2022 despite the ‘cryptocurrency crash’.

Research compiled by Bitstacker.com revealed that there have been 4,921 cryptocurrencies added since the start of the year. The research of new cryptocurrencies was based on the total number of crypto coins tracked by CoinMarketCap.com on the first day of each month in 2022.

Such figures provide some optimism in comparison with recent reports of major crypto firms such as FTX and BlockFi filing for bankruptcy.

Analyzing the growth in the number of cryptocurrencies

On 1 January 2022, there were 16,238 cryptocurrencies on CoinMarketCap.com, whereas 1 November saw 21,159 crypto coins featured on the crypto data authority.

While there was a brief rebound in July with a 5.26% increase in tracked cryptocurrencies, the figures have seen a gradual slowdown in the release of new crypto coins. The quietest month was in August where there was just a 1.65% increase, while November was only marginally better with an increase of 1.67% in the number of tracked cryptocurrencies on CoinMarketCap.com.

Charting the rise in the number of cryptocurrencies

The fact that there are now 21,159 cryptocurrencies is all the more remarkable considering that Bitcoin was only launched 13 years ago in January 2009. It took just a few years for Bitcoin to provide proof that a viable alternative digital payment system could work and this led to the rise of a number of ‘altcoins’ such as Litecoin being created.

Much of this has been attributed to the fact that open-source software is used to create the code underlying each cryptocurrency and blockchain project. This means that anyone can copy and improve the code to add new features to existing cryptocurrencies or create entirely new crypto coins.

Plus there is no central authority that governs the creation and distribution of new cryptocurrencies. While this has, unfortunately, had the side effect of producing many coins that have negligible value or purpose, it has helped create many new types of cryptocurrency.

From decentralized finance tokens (DeFi) to NFT crypto coins that are developed for blockchain gaming, it may seem as though there are nearly as many uses of crypto technologies as there are actual coins.

In little more than a decade, cryptocurrencies have gone from being a niche digital asset to becoming a mainstream investment choice. Recent years have seen major financial companies such as Visa, Mastercard, and PayPal teaming up with blockchain technology brands, while everyone from Starbucks to Microsoft now accepts cryptocurrencies as a valid payment method.

However, 2022 has so far been a bitter year for the sector, with major cryptocurrency brands such as FTX, Celsius Network, Voyager Digital and now BlockFi having filed for bankruptcy. While few new coins can have as successful an ICO as when Ethereum was launched in 2014, they have all helped counter the prevailing thought that cryptocurrencies have crashed. 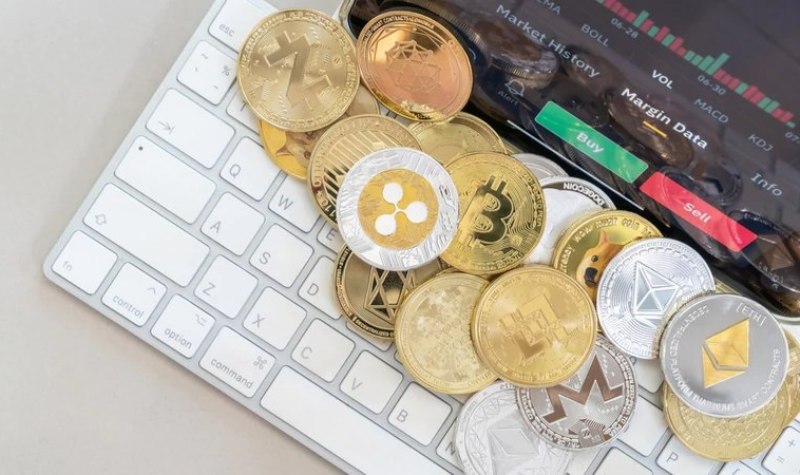