Israel is on its fourth covid shot now and just today the country reported a new covid case record. Cases are going through the roof despite all vax efforts. What does this mean, particularly as Fauci yesterday suggested that the US was soon to go down Israel’s path of endless “boosters” every few months. Also today, France’s Macon says non-vaxxed in France are “not citizens.” Sound familiar? 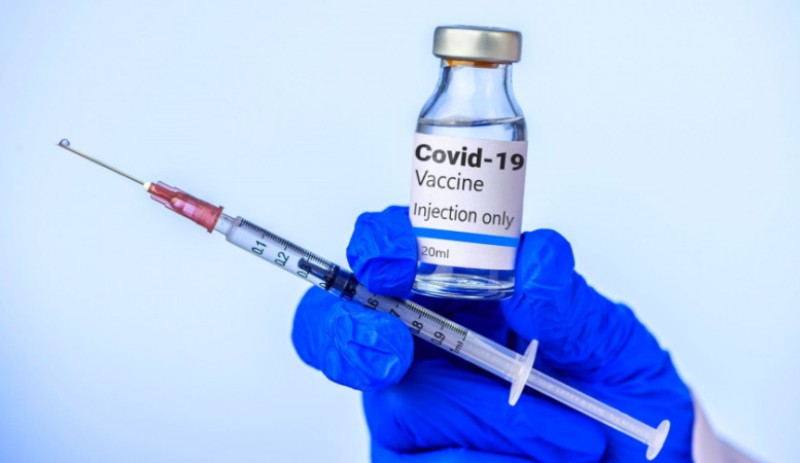 Ardent Glazier
What’s “wrong” is the lack of clear and achievable goals, and the lack of goals seems to stem from either criminal negligence or utter incompetence.
If the goal is ‘zero positive tests’, then that’s never going to happen since all tests have false alarms and non-infectious asymptomatics.
If the goal is ‘zero whuflu deaths’, then that’s never going to happen either since there will always a death that fits their loose criteria for ‘death with’ rather than ‘death of’.
The stupidity will continue until goals improve.

John Osmers
Ok, it’s really quite simple. The third dose increases immunity, so after the fourth dose, you’ll be protected. Once 80% of the population has received the fifth dose, the restrictions can be relaxed as the sixth dose stops the virus from spreading. I am confident that the seventh dose will solve our problems and we’ll have no reason to fear the eighth dose. The clinical phase of the ninth dose will confirm that the antibodies remain stable after the tenth dose. The eleventh dose will ensure that no new mutations will develop, so there is no longer any reason to criticize the twelfth dose. After the 12th dose, you’ll be protected from the bendmeover and thrustit variant.

C. Gray
The essence of science is to ask questions. Those who refuse to be questioned or scrutinized cannot claim that they are following science.

Mizan Thrope
I’ve always heard that doing the same thing over and over expecting different results was considered insanity.

Yasmine Nasser-rafi
John Whitehead: “if hope is to be found, it will be found by those of us who do their part, at the local levels, to right the wrongs and fix what is broken. I am referring to builders, the thinkers, the helpers, the healers, the educators, the artists, the technicians, the activists, the food gatherers and distributors and every other person who does the part to build up rather than destroy”. I add also my own comment: any person who refuses to do the will of destructive individuals, that’s snitching, enforcing of laws that violates rights, obeying usurped authority, etc..

Skylan H
It is hard to “follow the science” when science is literally the study and observation of what happened in the past.

Sam L
Considering certain groups of to be “non citizens” is a very dangerous thing. That way of thinking has had disastrous consequences wherever it has existed.

PrevPreviousSingapore Tycoons’ Sons Plan Private NFT Club That Will Become an Arc to the Metaverse: Report
NextInstagram‘s New Terms of Service – Not Sketchy at All!Next