An Olympic champion who initially refused the Covid vaccine has now died from the disease. Gymnast Szilveszter Csollany passed at the age of 51 after eventually agreeing to be jabbed to keep his job.

The Hungarian gymnast was jabbed shortly before being taken ill, reportedly in order to keep his job as a gymnastics coach, and had not developed enough antibodies for full protection.

Despite a spike in Covid cases in Hungary, Csollany had decided to hold off on receiving the jab before, according to Budapest newspaper Blikk , opting to receive a vaccine in order to keep his coaching job.

Csollany contracted Covid late last year and became seriously ill before being placed on a ventilator for several weeks.

The sad news was announced on Monday that the athlete had lost his life.

Tributes poured in as the Hungarian Olympic Committee announced: “It is with profound sadness that we inform you of the death of Szilveszter Csollany.”

While the Hungarian Gymnastics Federation wrote: “The Olympic champion gymnast achieved outstanding results not only as an athlete, but also an excellent husband and a very good father.”

In his final post on Facebook in August, Csollany was shown speaking to a medical professional about the vaccine over the phone.

He captioned: “I just want to understand! I’m not against or in favour of vaccine…. really don’t know what’s good… and this video shows exactly why I don’t know.

“The information they give is nonsense. If they can explain it logically, then everyone will surprise themselves a long time ago.”

Alongside a bottle of vodka on Instagram, he wrote: “I vaccinated myself! And you didn’t have to wait weeks for the repeater.”

Csollany won gold in the men’s rings at the 2000 Summer Olympics in Sydney with a score of 9.85.

This achievement earned him the title 2000 Hungarian Sportsman of The Year.

He also won an Olympic silver medal in the same event at the 1996 Atlanta Games.

Csollany won five silver medals at the World championships, before eventually winning a gold medal at that year’s World Artistic Gymnastics Championships in 2002. 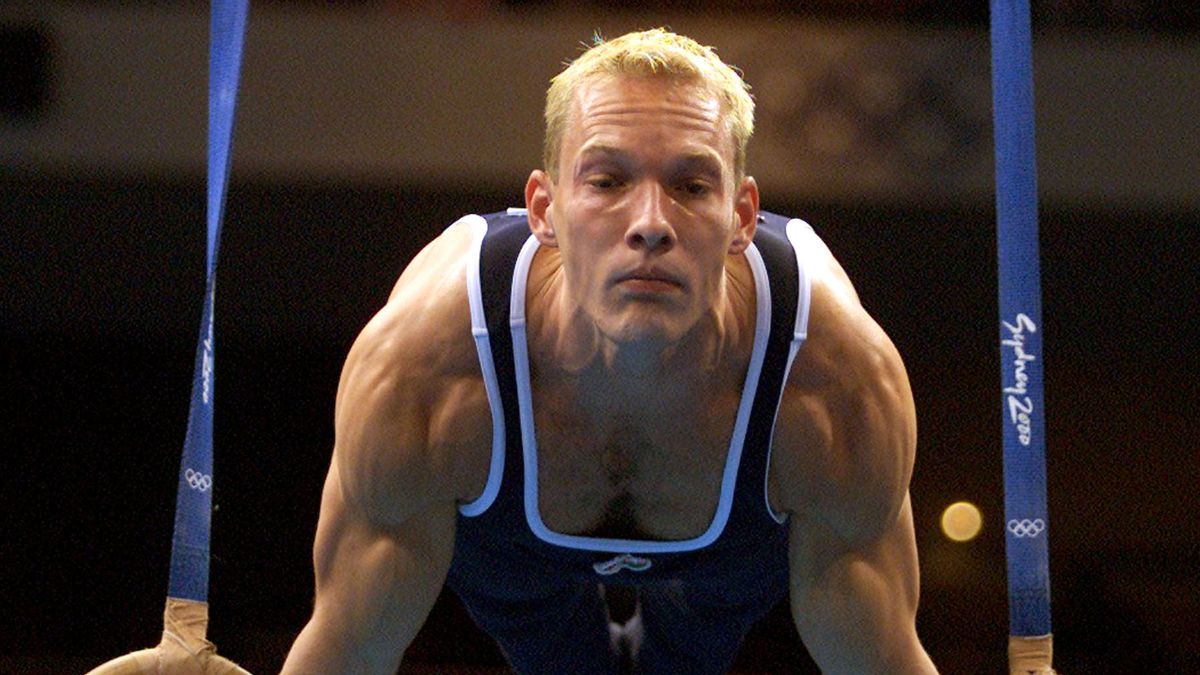